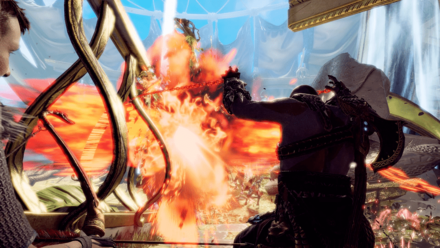 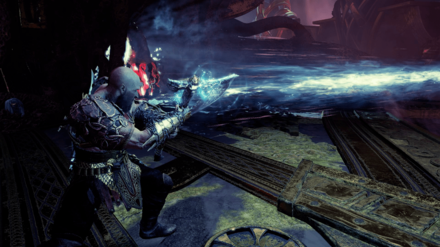 Hel's Touch provides you with the ability to stagger enemies with a good damage hit once activated. In situations where an enemy will come in for an unblockable strike, particularly against bosses that you can't interrupt while they're in their animation for the attack, activating this Runic Attack will stagger them and allow you to attack them in return.

Wrath of the Frost Ancient 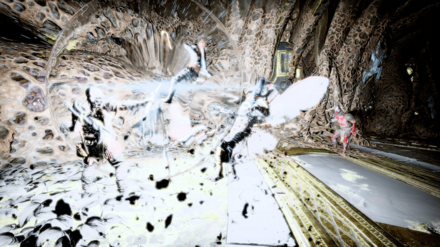 Fully upgraded, and if used alongside the enchantment Buri's Frozen Shard, this Runic Attack sends a beam of frost that renders great damage against everything it hits. When used against bosses, it helps to reduce huge chunks of their health at a time.

Wrath of the Frost Ancient Location and Effects 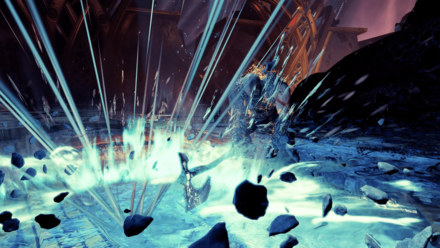 Using this Runic Attack provides you with three, uninterruptible attacks that produces great damage against an enemy. This is the perfect rune to use in situations where enemies are caught between you and a wall where they cannot escape. 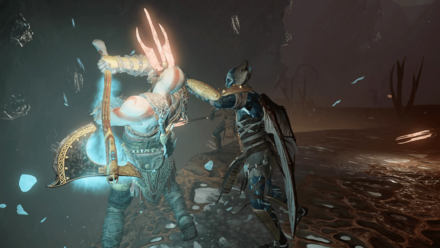 The perfect Runic Attack for inflicting great damage against multiple enemies, even if they are enemies that are positioned a good distance away from you that other Area of Effect Runes like Hel's Touch cannot reach.

Rampage of the Furies 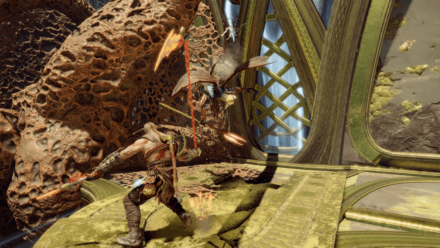 This attack will stun lock an enemy as you unleash a good few seconds of continuous attacks with the Blades of Chaos. The only downside to this rune is that it pushes enemies as you hit them, so it's better if you use this rune on Heavy enemies trapped against a wall so that the final slam attack of this rune will cause more FIRE damage against them.

Rampage of the Furies Location and Effects 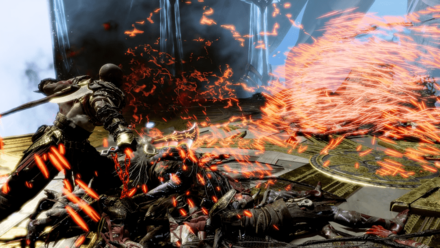 Similar to Hel's Touch, this is a quick attack that pushes enemies back along with significant BURN damage. Like how you would use that rune on FIRE based enemies, use this rune on FROST based enemies for maximum damage.

Blast of Hephaestus Location and Effects 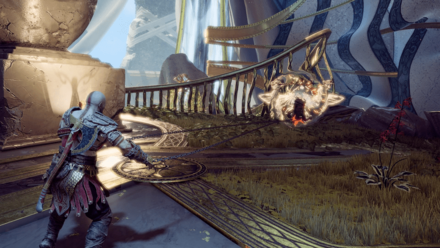 Allows you to close gaps quickly between you and an enemy, also causing significant damage against the target. 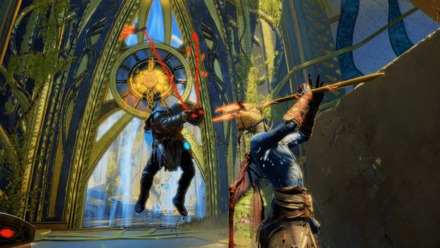 When used in conjunction alongside a STUN capable Light Runic Attack, the effects are nearly instantaneous in that they defeat them immediately. When used against bosses, the quick one-two punch offers you a chance to cause more damage against them while they're staggered. 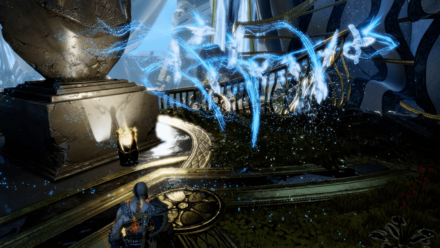 Although relatively quick for summon, Falcon's Dive renders damage and staggers across a wide area near where you are, as Atreus will launch it close to you. This allows you to pick and choose an enemy as the summon is occurring or immediately after it.

Wrath of the Wolf 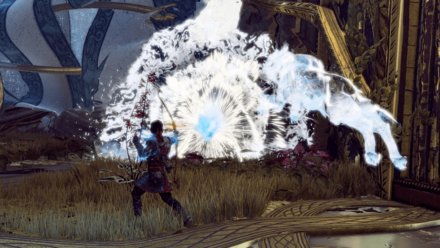 A far more useful rune to use when compared to Falcon's Dive. However, at its earlier states where it has not been upgraded yet, it is a summon that ends too quickly, so target this for upgrading as soon as you are able. The amount of wolves summoned will increase greatly, and provide more staggers against enemies, particularly bosses, allowing you to come in for a kill.

Wrath of the Wolf Location and Effects

Register as a member and get all the information you want. (It's free!)
Login
Opinions about an article or post go here.
Opinions about an article or post
We at Game8 thank you for your support.
In order for us to make the best articles possible, share your corrections, opinions, and thoughts about "Best Runic Attacks and Summons to Upgrade" with us!
When reporting a problem, please be as specific as possible in providing details such as what conditions the problem occurred under and what kind of effects it had.