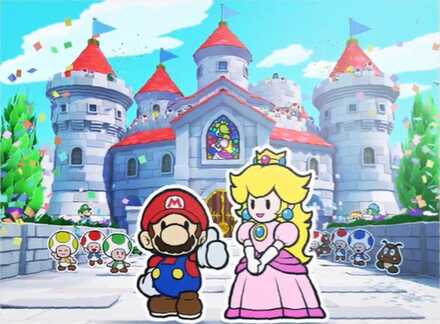 Is Paper Mario: The Origami King an RPG?

Origami King is Not an RPG 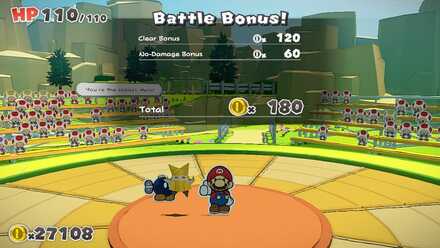 Sadly to say, Paper Mario: The Origami King is not an RPG. Some may think that it is an RPG because of previous Paper Mario titles. But this version is more of an adventure than an RPG. It is very similar to Paper Mario: Color Splash back in 2016, which had unique RPG mechanics and action-adventure elements. 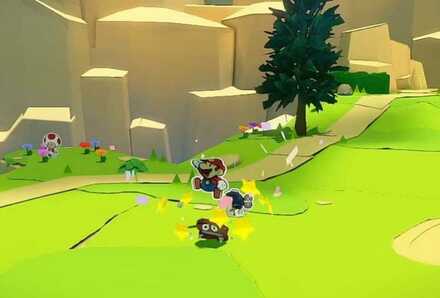 However, this version has a whole new battle system, and it is still quite similar to an RPG. Mario can get stronger as the game progresses. Instead of following a traditional leveling up system, his health and weapon attack increase throughout the game, with the help of Max HP. Mario can eventually reach a strength level where he can simply stomp on enemies in the playing field, without the need to enter Ring Battles. This will speed things up, when you play to achieve 100% completion.

What Makes It Not an RPG? 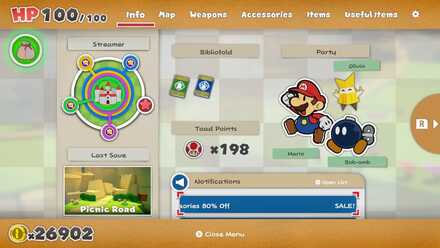 Unlike the previous Paper Mario series, this version does not have all the traditional elements that fits an RPG. To name a few, Paper Mario: The Origami King does not have Character Progression, a Leveling System, and Experience Points. 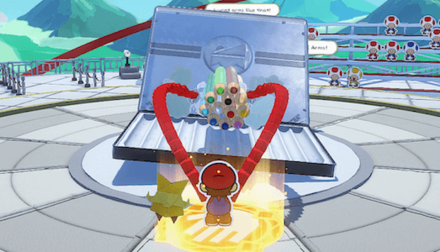 Even without traditional RPG elements, Paper Mario: The Origami King has great gameplay progression and a battle system that give you the feeling of an RPG. 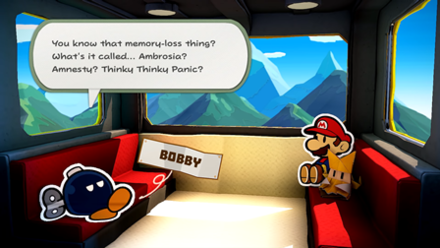 In most RPG games, the decisions that you make will alter how the game plays out. For example, in the Pokemon franchise, your starter Pokemon greatly affects the combat system. 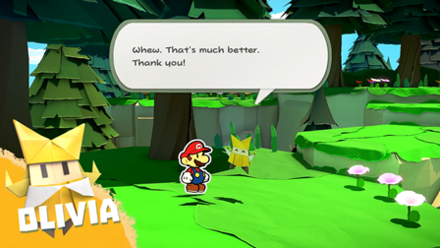 This is not the case with Paper Mario: The Origami King. You are stuck with a companion (Olivia, Bob-omb, etc.) with no alternative options. There is no big decision outside of the battle system that will affect how the game progresses. 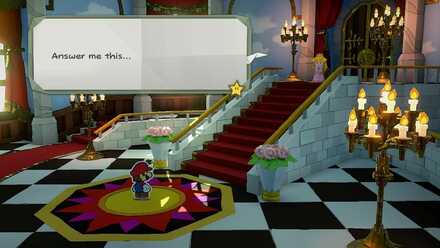 There is even the point in the Prologue when Folded Princess Peach asks you questions, that are out of character. Getting asked questions seems like an RPG element, but not in this case. Your answers don't matter!

How Should You Answer Princess Peach? 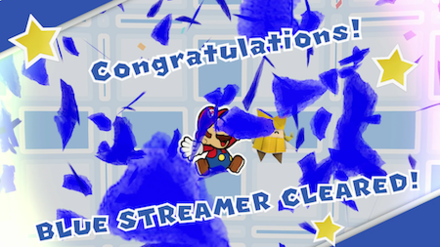 In games like Final Fantasy, your character can explore the areas not related to your quest. You can skip your current quest and may trigger a different quest along the way. Unlike in Paper Mario: The Origami King, you need to clear each Streamer to visit another area and progress thru the story linearly.

Register as a member and get all the information you want. (It's free!)
Login
Opinions about an article or post go here.
Opinions about an article or post
We at Game8 thank you for your support.
In order for us to make the best articles possible, share your corrections, opinions, and thoughts about "Is Paper Mario Origami King an RPG?" with us!
When reporting a problem, please be as specific as possible in providing details such as what conditions the problem occurred under and what kind of effects it had.