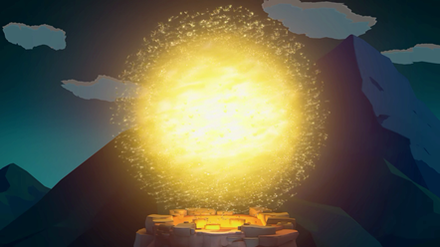 This guide explains what happens to Olivia at the end of Paper Mario: The Origami King, for the Nintendo Switch. Read on to learn about the 1000 Crane Technique and Olivia's wish!

What Happens to Olivia?

Returns to Paper with Her Wish 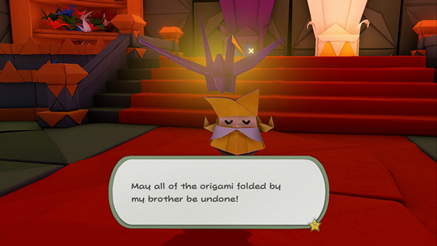 On Mushroom Island, we learned that Olly was the one who folded Olivia into life. This means that with her wish to undo all the origami Olly has folded, Olivia willingly sacrificed herself to restore the kingdom.

Olivia in the Secret Ending

When you complete the game after getting everything to 100%, a post-credits scene will show you Olly and Olivia smiling on the thrones made for them by the Origami Craftsman.

Neither are floating and they are smaller versions of what they were before, but it's up to you what to believe. Maybe Olly and Olivia are in there, happy to be just normal origami, or maybe they will come back to life again sometime. The only thing that's certain is that the Origami Craftsman still has his skills! That's what we like to think, at least. 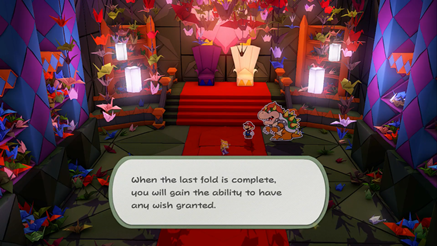 Before the final battle, Olly is one origami crane away from using the 1,000 Crane Technique. After defeating him in battle, however, he realizes his wrongdoings and has a change of heart.

With his dying breath, he asks Olivia to fold him into the 1,000th origami crane and wish for all the evil he has committed to be undone, but Olivia says she doesn't know how to fold one.

How to Beat King Olly 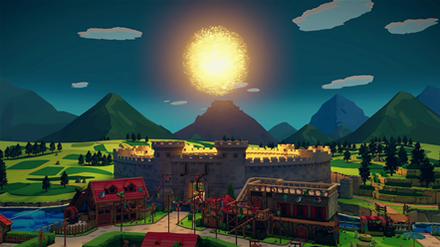 Olivia successfully folds Olly's sheet into the 1000th and final origami crane. The thousandth crane floats, Olivia looks at Mario, at Princess Peach's origami form behind her, then back at the crane. She wishes...


"May all of the origami folded by my brother be undone!"

Olivia glows a bright yellow, the cranes surround the castle, and the kingdom and its inhabitants are restored to their paper forms. Mario and the gang land in front of the castle, without Olivia, who has also been undone due to the wish.

Bobby’s (Bob-omb’s) death was bad enough, we at least know he became a spirit but what about Olivia? did she become one too or just not exist anymore?

Register as a member and get all the information you want. (It's free!)
Login
Opinions about an article or post go here.
Opinions about an article or post
We at Game8 thank you for your support.
In order for us to make the best articles possible, share your corrections, opinions, and thoughts about "What Happens to Olivia? | Olivia's Wish" with us!
When reporting a problem, please be as specific as possible in providing details such as what conditions the problem occurred under and what kind of effects it had.