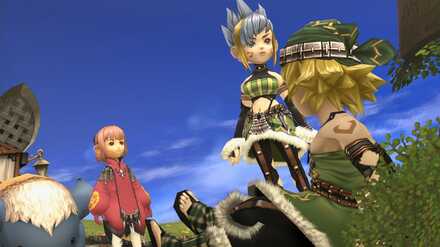 In Final Fantasy Crystal Chronicles Remastered Edition (FFCC), you can choose from up to 4 different Races when creating your character. In this page you can find out the differences and advantages of each Race to help you choose.

What's the Best Race to Choose in FFCC?

There are 4 Races to choose from, also known as Classes or Tribes, each with their own strengths, weaknesses, and playstyle. You should choose from your personal preference. Depending if you're going to play with your friends, you can also choose based on what your party is lacking, to compensate.

The best race for beginning players can be said to be the Clavats, as their high Defense and strong stats across the board allows experimention with a variety of play styles, without being overly punished by enemies' attacks.

Clavats are proficient in both Physical and Magic attacks, so solo players will have a wider variety of options for handling foes without relying on allies.

Although “worst” is a bit of a misnomer, the most difficult race for starting players to choose would be the Yukes. Magic use in the game is limited to the Magicite the player is carrying, especially early on when you haven't obtained any Magicite Artifacts. Since Yukes are proficient only in Magic, while eating lots of damage from every hit with their low Defense, playing as a Yuke can present a tough learning curve for starting the game.

Lilties and Selkies are both solid choices for first-time players, though they present a slightly higher challenge than Clavats.

Lilties' lack of Magical proficiency will make it hard for them to cast healing spells like Cure and Clear, forcing them to rely more on Food during battle.

Selkies' stats are quite similar to Clavats, but their lower Defense and higher Focus Time Activation ups the pace of battle. With high-risk, high-reward, you'll have to play on your toes!

This chart shows the strong and weak points of each Race. Regardless of which Race you pick, it's essential to have a good grasp of what your chosen Race is capable of, and which strategies they should avoid.

4 is the max. The higher the number the better.

We also have a different list for the stat limit of each race. Here, we have listed the max stats attainable by obtaining all artifacts and equipping each race's best weapons and armour.

Max Stats for Each Race (Class)

Strengths and Weaknesses of Each Race 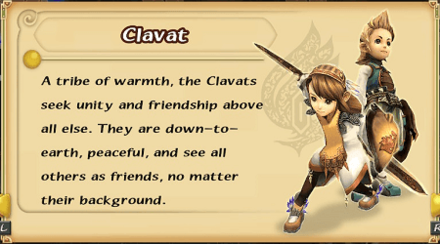 Clavats are the best choice for new players, as you'll be able to use both Physical and Magical attacks effectively. They are also the most well-rounded in terms of stats, allowing you to take on a more offensive role or a defensive role, depending on what the situation calls for. 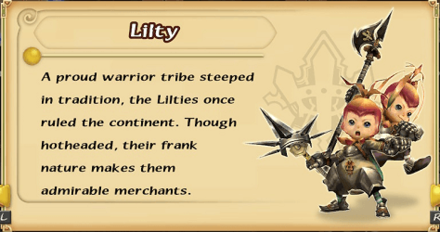 Lilties have the highest Physical Damage and are great for players who like being in the frontline soaking and dealing damage for the team. They also have the highest Defense, letting them stay alive longer and making them great tanks.

The only drawback is that Lilties have the lowest Magic among the 4 races, along with the slowest casting time, making them the most ineffective at using Magic. You'll be relying more on brute force when playing as a Lilty. 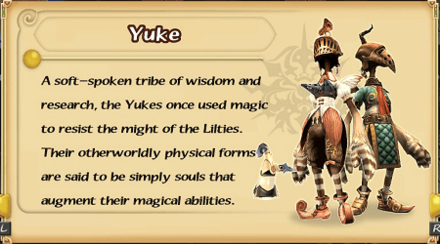 Yukes on the other hand are the polar opposite of the Lilty race, with their high Magic but low Strength and Defense.

This is the best choice for players who want to stick in the backlines doing ranged damage and casting a lot of powerful spells in a short time. 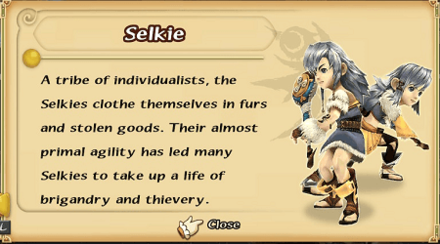 Selkies have higher Strength than the Clavat, but a lower Defense than the Clavat and Lilty. They make up for the average stats with their faster Focus Attack, allowing them to deal a lot more damage in a shorter amount of time.

Players looking for a rewarding challenge might want to try playing as Selkie.

In order for us to make the best articles possible, share your corrections, opinions, and thoughts about 「Best Race (Class) | Which Race Should You Choose? | Final Fantasy Crystal Chronicles」 with us!