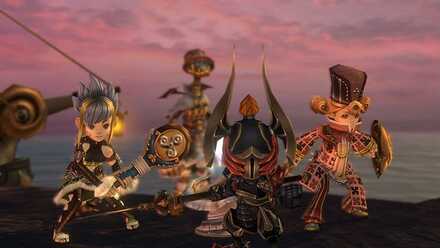 What is the new Mimic feature introduced in Final Fantasy Crystal Chronicles: Remastered Edition (FFCC)? Learn all about the new skins and DLC skins and how to unlock them.

How the Mimic Feature Works 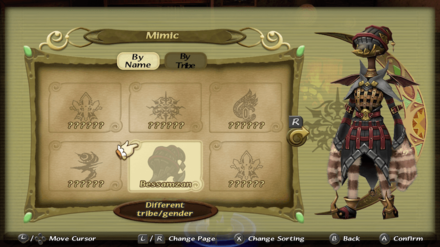 New Memory Crystal items will allow players to transform into new personas with alternate voices, and make a caravan based on characters from other games in the series!

How to Unlock New Skins 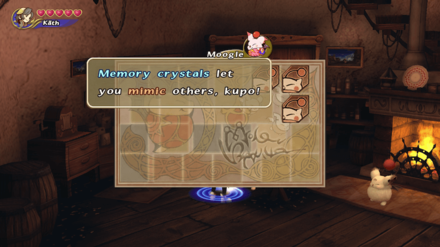 To unlock the new skins, Memory Crystals are required. They are obtained by collecting Moogle Stamps, or by completing the new post-game Dungeons.

There are also some skins which have only been announced as paid DLC. These skins have already appeared in the Nintendo eShop, so take a look and see if you want to invest a little extra to spiff up your character!

All DLC Items | Is the DLC Worth It?

How to Change Skins 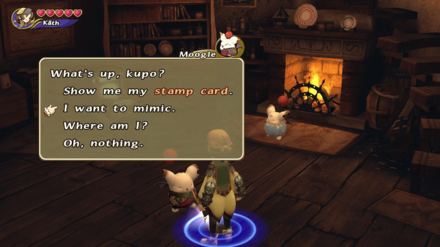 Once you've got a Memory Crystal, you can go to a Moogle and select 'Mimic' as shown to change outfits.

Skins are limited to a given Tribe and Gender, so you'll have to make multiple characters to enjoy them all!

※ Images and locations are subject to change.

Each of the Skin sets below can be purchased separately from the game in the online shop for each platform. 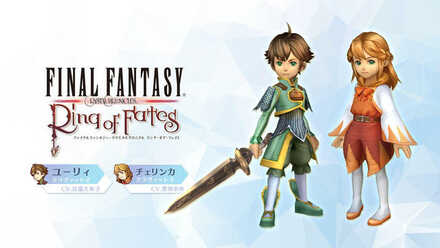 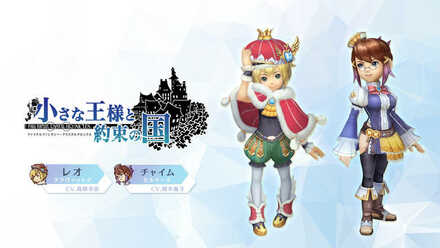 King Leo and Chancelor Chime from Final Fantasy Crystal Chronicles: My Life as a King (voiced by Rie Takahashi and Atsuko Enomoto). 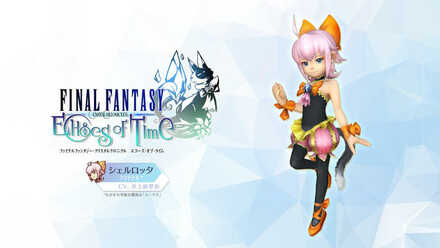 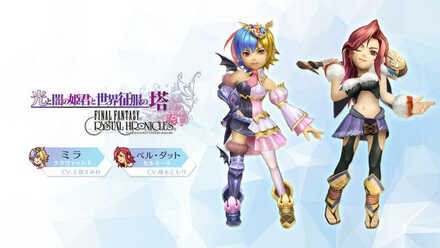 Mira and Bel Dat from Final Fantasy Crystal Chronicles: My Life as a Dark Lord (voiced by Sumire Uesaka and Tomori Kusunoki). 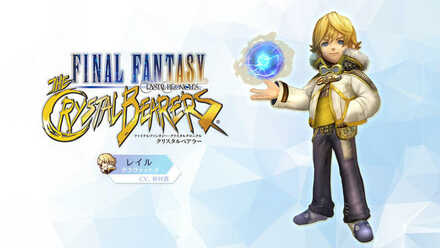 See more comments (6 Comments)
Opinions about an article or post go here.
Opinions about an article or post
We at Game8 thank you for your support.
In order for us to make the best articles possible, share your corrections, opinions, and thoughts about "Mimic Feature and All New Skins | What are Memory Crystals?" with us!
When reporting a problem, please be as specific as possible in providing details such as what conditions the problem occurred under and what kind of effects it had.