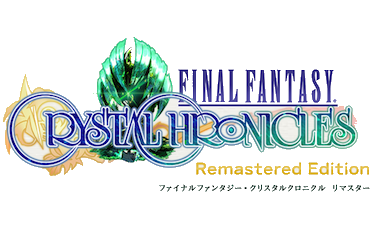 What can you do after the game is over? This is a guide to all Post-Game Content found in Final Fantasy Crystal Chronicles: Remastered Edition (FFCC). Find out all the game has to offer and enjoy it to the last drop! 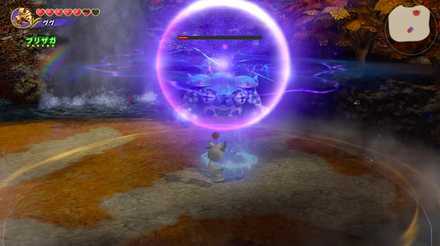 After completing the game, you'll be able to play all the Dungeons again with increased difficulty. This is a new feature in the Remaster, and did not exist in the original game. The Gimmicks in the Dungeons and the Maps have almost no changes, but the number of Monsters has increased dramatically, and the Bosses have become significantly tougher. 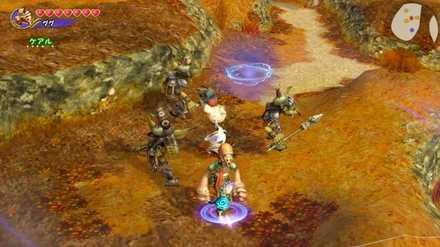 In the Post-Game Dungeons, new materials, scrolls, weapons, and equipments not seen in the original game are sometimes dropped by Monsters and Treasure Chests. These new gears are extremely helpful in tackling the post-game dungeons so get out there and start dungeon delving!

Best Weapons and Equipment and How to Get

Two of the new Magicite artifacts let you cast Holy and Gravity without the need to fuse spells. This is especially useful in singleplayer and will let you save up on Command Slots by only taking up one slot instead of the usual two.

The last new Magicite artifact allows you to use Meteor, a new spell that you can only cast using the Meteor Ring. There are no fusion spells that you can use Meteor in.

These contents are available before the end of the game, but are required to say the game has truly been completed.

Craft the Ultimate Weapons and Equipment 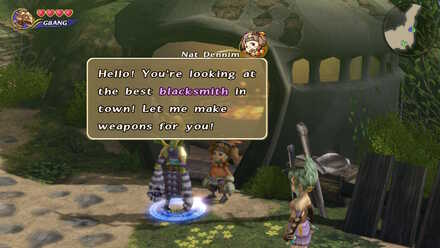 The Ultima Weapons are the base game's strongest weapons. Crafting the Best Weapons is a step towards the goal of truly getting a 100% completion of the game. And not to say that the end game gears can be hard to get with a character that lacks the gear to survive these dungeons. Craft these weapons for the completion or as a starter gear to truly start tackling the hard parts of the game!

How to Craft the Ultimate Weapons | Best Weapons

Collect all the Artifacts 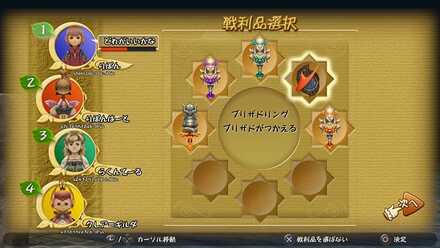 Similar to the idea of reaching the max level in other games, collecting all the game's Artifacts will allow your character to reach their maximum potential.

Find all the Moogle Stamps 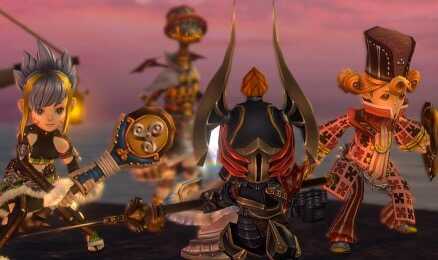 In the original game, collecting all of the Moogle Stamps gave players access to a mini-game called Blazin' Caravans, which could only be played with multiple GBAs.

In the Remaster, this mini-game has been removed and replaced with Memory Crystals, which give access to the Mimic feature, allowing players to change their appearance.

Memory Crystals are also available as a reward for completing Post-Game Dungeons, so you'll have to go deeper to take this task to its end, but finding all of the Moogle Stamps is an important first step. 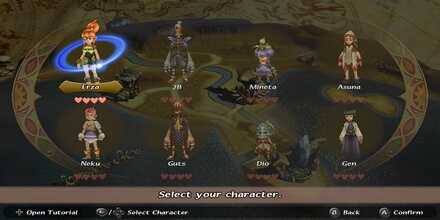 To fill out your game completely, you'll want to create a character for each of the eight available slots. By picking a different Family Job for each, you'll be able to fill out your starting town completely, and have access to all the shops there.

For those who are truly dedicated, increasing all the characters' Family Relationships to max will allow access to all the best items in each shop! 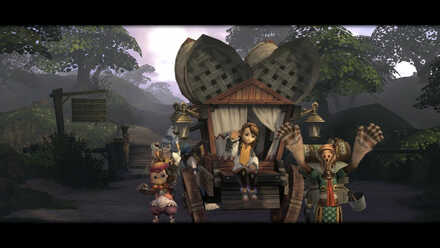 Events are random encounters you can have while exploring the world of Final Fantasy Crystal Chronicles. It might be tedious but these memories actually serve a purpose against the ultimate enemy of the game's story. Check our event list below to complete your caravan's diary!

All Events and Memories

Save After the End of the Game

After completing Mount Vellenge and watching the end of the game, you'll be transported out of the Dungeon. At this point, simply saving your game will be enough to access the Post-Game Content.

Even if you beat the game, quit, and then go back to your save data before the boss, you won't be able to access the Post-Game Content. Be sure to watch the entire ending, then save the game afterwards!

Register as a member and get all the information you want. (It's free!)
Login
Opinions about an article or post go here.
Opinions about an article or post
We at Game8 thank you for your support.
In order for us to make the best articles possible, share your corrections, opinions, and thoughts about "Post-Game Content | How to 100% Clear the Game" with us!
When reporting a problem, please be as specific as possible in providing details such as what conditions the problem occurred under and what kind of effects it had.