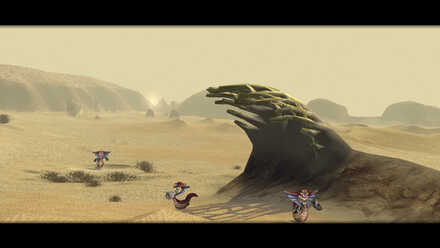 Physical Copy is only Available in japan

As of the game's initial release, a physical release of the game will be available for Japanese audiences only.

Although there are multiple options to order the physical version from Japan, the Nintendo eShop lists the game's language settings as limited to the Japanese language setting only, perhaps to discourage purchases from abroad.

It's still possible that the physical release will have other language options after all, but based on current information, the odds don't seem great.

That said, if you're still looking to grab the physical release for your collection, or you're brushing up your Japanese, you can purchase the game from the links below. Nintendo Switch and PlayStation 4 are not region-locked, so you'll be able to play the games themselves without a problem. Both game vendors even offer exclusive early purchase bonuses, so they're a must for collectors!

Physical Release in Other Regions? 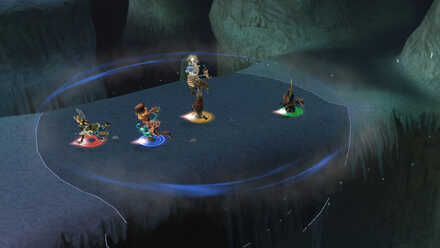 That said, if fans want something badly enough, never say never! Be sure to support the game by purchasing the digital release when it comes out – if the game exceeds sales expectations, there's always a chance that a physical release will be next to come.

In order for us to make the best articles possible, share your corrections, opinions, and thoughts about 「Physical Release Availability | Switch and PS4 Physical Versions | Final Fantasy Crystal Chronicles」 with us!