Wondering what's new in the remaster of Final Fantasy Crystal Chronicles (FFCC)? Check out our round up of all the new features and changes and prepare to dive back into this classic RPG! 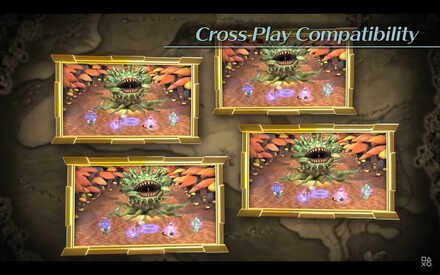 In the original GameCube version that released in 2003 there was no way to play online at the time. The remaster, however, introduces online multiplayer for up to 4 players so you can play with your friends from anywhere!

How to Play Online Multiplayer 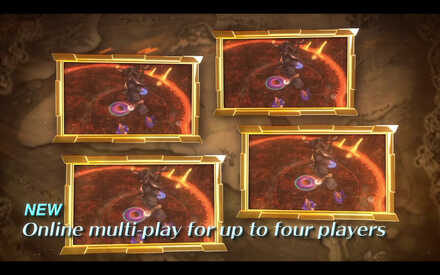 The remaster will be playable on four different platforms: PS4, Switch, iOS, and Android. To allow everyone to play with each other, on top of having online multiplayer the remaster will also have cross-play support so you can play with anyone across all four platforms!

Crossplay Guide | How to Play Cross Platform and Cross Save 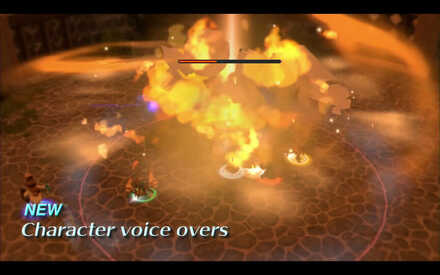 NPCs and player characters are now voiced! When creating your character you will be provided with a few voices to choose from so you can select the one you like the most. 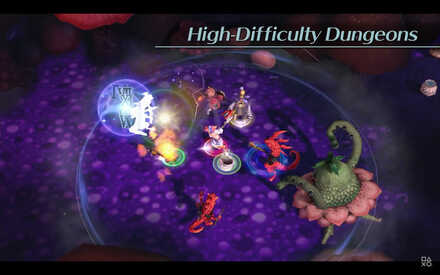 Aside from the final dungeon, all 13 dungeons will now have a harder difficulty to challenge for players to challenge again. As the description implies, enemies and bosses will be much stronger, so be ready to take these on in multiplayer! 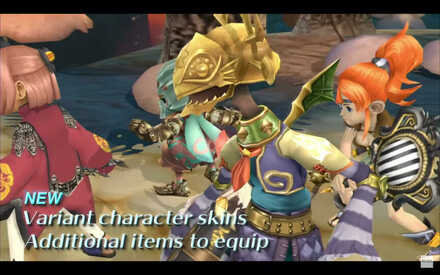 There will also be new equipment, artifacts, and so on added in the remaster. We believe these could come from scrolls received in the previously mentioned higher difficulty dungeons. It's also believed this will allow for more Focus Attacks as well! 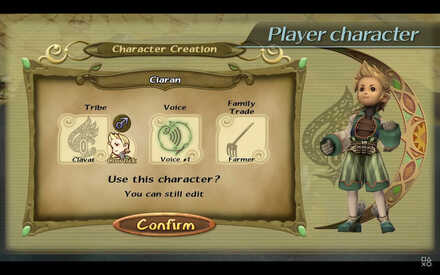 Each race has 2 additional appearances allowing up to 40 different combinations! You can play as your old character from the original or experiment with new looks to find the right one for you.

The game's soundtrack has been updated and remastered, too. The recent Trials of Mana remake had a similar treatment that enhanced the experience so we're looking forward to hearing it!

A new system known as the Mimic feature will allow you to take on the physical appearance of various NPCs in the game. By collecting stamps and going to Moogle Houses or completing dungeons you can receive crystals that will change your appearance to your NPC of choice!

An event theater has also been added, allowing you to rewatch scenes from the story.

When the game releases there will also be a trial of the game released known as the Lite Version. Anyone who downloads the Lite Version can play the first 3 dungeons for free offline or online including cross-play. Even better, if the host owns the full game, anyone who joins playing the Lite Version can play up to 13 dungeons for free! This means all dungeons up to the final one are playable. Higher difficulty dungeons won't be playable either, so if you enjoy your experience go on and give it a purchase! Keep in mind, however, that the console versions of the game will require a subscription to their respective online services to participate in online play.

Register as a member and get all the information you want. (It's free!)
Login
Opinions about an article or post go here.
Opinions about an article or post
We at Game8 thank you for your support.
In order for us to make the best articles possible, share your corrections, opinions, and thoughts about "New Features in the Remaster" with us!
When reporting a problem, please be as specific as possible in providing details such as what conditions the problem occurred under and what kind of effects it had.