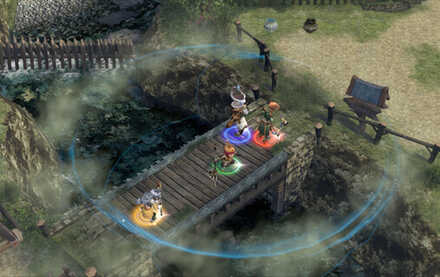 The Remaster Is not Compatible with Local Multiplayer

It has been stated in a tweet by the Final Fantasy Crystal Chronicles Twitter Page that the game is not compatible with local multiplayer in the traditional sense, with multiplayer players on the same console.

As stated from the official trailers, the remastered version of Crystal Chronicles will not be compatible with offline multiplayer.
It is necessary to choose whether to play online or offline and due to this constraint, we have limited the multiplayer functionality to online multiplayer. This will also allow more players to play via multiplayer.
Source:Twitter 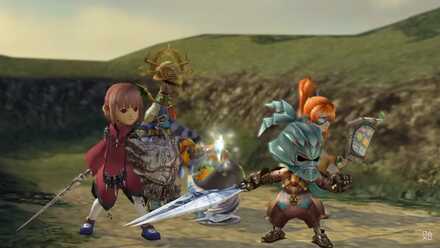 This might be disappointing to fans of the old version, but playing without the restrictions of cables and more people to play with can be fun too for other numerous reasons. And it is still possible to play together as long as you party with your friends so as long as everyone has internet connection, the fun of playing together will still be there!

How to Play Local Multiplayer 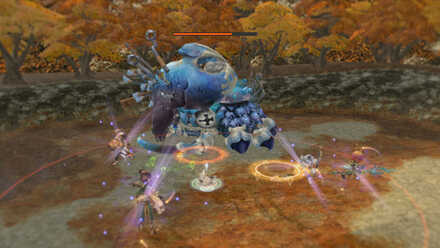 Although multiple players cannot huddle together in front of the same console to play the game, there are other options for players to join in the fun from the same room.

Because the game is available on mobile devices as well, players who own the game on a mobile device can access a play session with their friends! Simply hook up to the same Wi-Fi connection, and join your friend's in-game session. Although you won't be able to play on the same screen, you'll have your own individual screen for personal use.

If you have multiple monitors and each player has their own console, you can even bring them all together and hook up for a LAN party!

In order for us to make the best articles possible, share your corrections, opinions, and thoughts about 「Is Local Multiplayer Possible? | How to Play Local Multiplayer Mode | Final Fantasy Crystal Chronicles」 with us!