With four platforms to choose from, it can be tricky to figure out how to preorder the game. Learn each method with a step-by-step guide here!

UPDATE 2020/8/27: The game has been released, so preorders are no longer available. So long to preorder, say hello to regular order!

★How to Buy and Download for Switch, PS4, iOS, and Android

How to Preorder for PS4 (PlayStation Store) 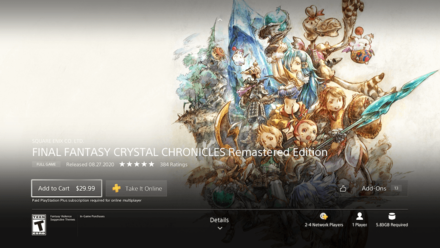 How to Preorder for Nintendo Switch (Nintendo eShop)

Although it took a while to appear, the game is now listed in the Nintendo Switch eShop in the US and around the world! 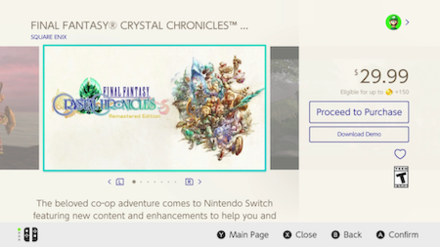 Both the Full version and Lite version of the game are available for download. Because there was no preload option, the game might take some time to download, so go ahead and get started!

How to Preorder for iOS (App Store) 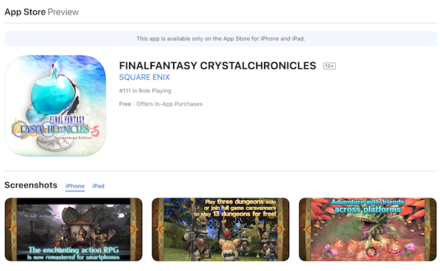 There was no preorder available, but FFCC Remaster is out now on the iOS App Store.

How to Preorder for Android (Google Play) 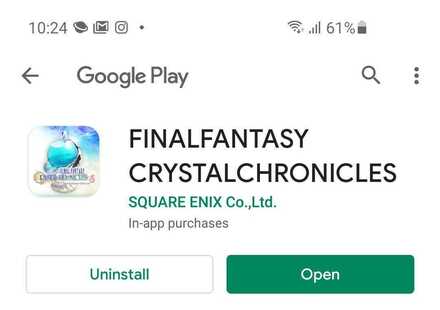 There was no preorder available, but FFCC Remaster is out now on the Google Play Store.

PS4 players who pre-order from the online store will receive an exclusive theme for their PS4 menu screen.

The link from the Square Enix official website seems to be broken, but you can find it with no problems by searching in the online store for your region or using the link below. 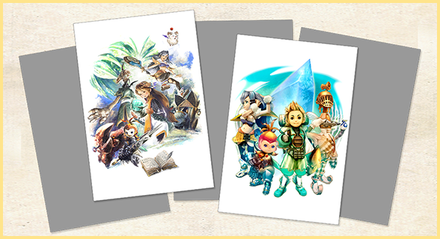 Ordering the physical release from Amazon Japan guarantees some exclusive postcards with art from the game. There's no specific period of availability, but the official site states that when they're gone, they're gone. Given the rarity of these items, you probably won't be mailing them out anytime soon!

The Japan-only physical release is likely limited to a Japanese language option, but for diehard collectors, it can be ordered even abroad via the links below. 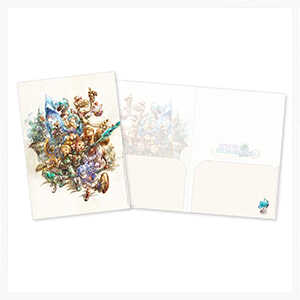 Like the Amazon Japan release, ordering from the Square Enix eShop includes a unique exclusive add-on of a clear file with art from the game. Similarly, there's no explicit date limitation but a limited number of the item will be available.

Keep your papers organized with this handy file... or hide it from the world and never let it get a single speck of dust!!

In order for us to make the best articles possible, share your corrections, opinions, and thoughts about 「How to Preorder and Preorder Bonuses | Preorder Guide | Final Fantasy Crystal Chronicles」 with us!