How to Beat Plague Noise | NEO: The World Ends with You (NEO TWEWY) 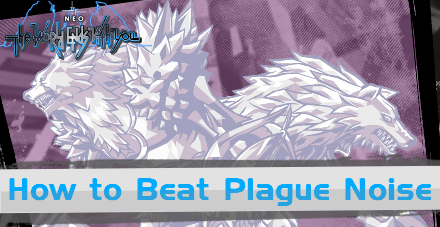 This is a guide on how to beat the Plague Noise in NEO: The World Ends with You (NEO TWEWY). Read on to find out how to fight these Plague Noise during Sudden Death on Week 3, Day 1 of the Reaper's Game!

How to Beat Plague Noise 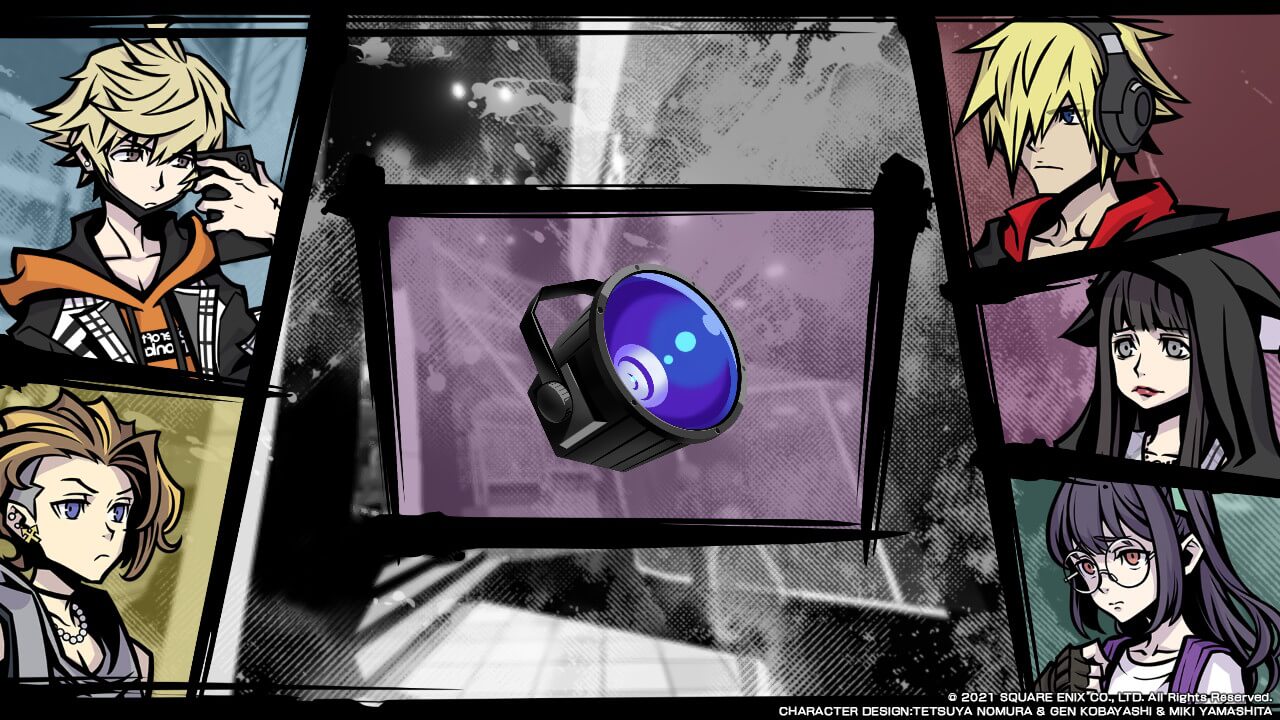 What are Plague Noise? 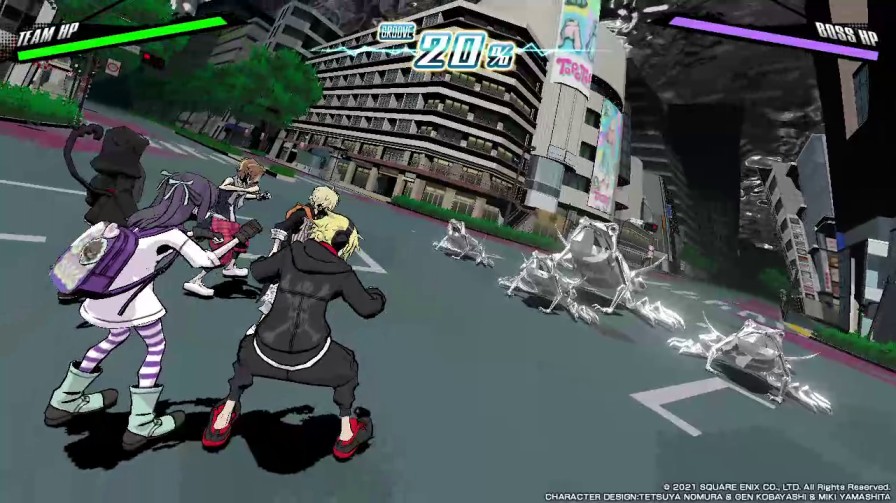 Plague Noise are transparent, ghostly versions of the regular Noise you've encountered so far in Shibuya. They can't be damaged until later on Week 3, Day 1, so just dodge their attacks until then, as the battle eventually ends by itself. Once you're able to battle them properly, be aware that their attacks drain both your HP and your Groove.

Register as a member and get all the information you want. (It's free!)
Login
Opinions about an article or post go here.
Opinions about an article or post
We at Game8 thank you for your support.
In order for us to make the best articles possible, share your corrections, opinions, and thoughts about "How to Beat Plague Noise" with us!
When reporting a problem, please be as specific as possible in providing details such as what conditions the problem occurred under and what kind of effects it had.