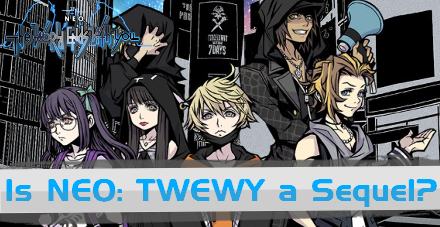 Is NEO: TWEWY a Sequel?

Yes, NEO: TWEWY is the sequel to The World Ends with You (TWEWY). The game is set three years after the events in TWEWY.

This section contains spoilers for TWEWY and NEO: TWEWY. Please proceed with caution!

The World Ends with You 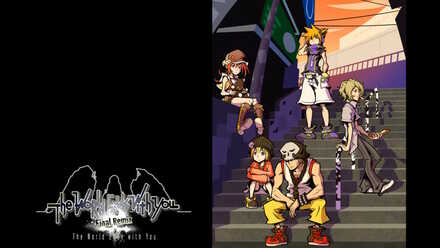 The first entry in the series, The World Ends with You features Neku as the protagonist. He was thrusted into the Reaper's Game in Shibuya and played it for three weeks before successfully winning the game and returning to the RG. The anime adaptation summarized the events of the first game.

Epilogue in the Remix Version of TWEWY

The remastered port of TWEWY, renamed as The World Ends with You -Final Remix-, featured an extra story which explains the events occurred that lead to NEO: TWEWY.

Shortly after the end of the main story, Neku and Beat awaken in the Scramble Crossing with a text message saying they are now playing the Reaper's Game Expert Mode. They allowed Coco, a lost Shibuya Reaper, to tag along with them as she is as clueless as they are but Neku has his suspicions on her and vowed to keep a closer eye on her. During this time, Neku began experiencing visions about a strange girl who he feels oddly familiar with and Shinjuku's erasure. While walking around Shibuya, they felt that Shibuya feels different than usual. They decided to seek Joshua out for answers.

Joshua was unable to help so he directed them to Mr. Sanae Hanekoma who told them that they are trapped inside a Noise who took the form of Shibuya and that Coco was the one responsible for this. As soon as the truth was revealed, Coco quickly dropped her friendly facade and pitted a powerful Noise against Neku and Beat. After defeating the Noise, they reappeared in the RG and were discussing on what to do with Coco when she suddenly appeared and fatally shoots Neku. Joshua retaliated and shoots Coco but was too late to save Neku and Coco managed to escape. At the same time, Shinjuku is being erased by a phenomenon called Inversion and Joshua and Mr. Hanekoma deduced that the visions that Neku were seeing were of the future.

After escaping to Shibuya River, Coco resurrected Sho Minamimoto from a Taboo Noise Sigil, saying that Neku needed a new partner for the Game.

NEO: The World Ends with You 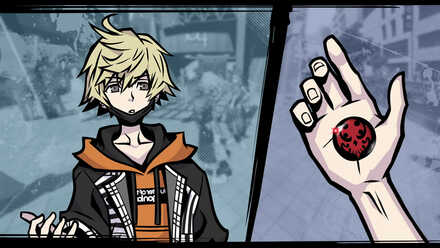 At the start of the game, Shinjuku has already been erased for three years and after being shot by Coco, Neku appeared in the erased Shinjuku and has been investigating what really happened there. Meanwhile, the Shinjuku Reapers, now seeking refuge in Shibuya, started the Reaper's Game in Shibuya. Rindo, the main protagonist for NEO: TWEWY, and Neku have been experiencing the same strange visions and after Neku found out that the vision was about Shibuya's future and that Shibuya will suffer the same fate as Shinjuku by the Shinjuku Reaper, Shiba, he returned to Shibuya during the final week to help Rindo and the Wicked Twisters.

Should You Play TWEWY First?

When was NEO: TWEWY released?

NEO: The World Ends with You (NEO: TWEWY) was first announced last November 23, 2020 through an official announcement trailer uploaded in their official website and Youtube. It was officially released for Playstation 4 and Nintendo Switch on July 27, 2021.