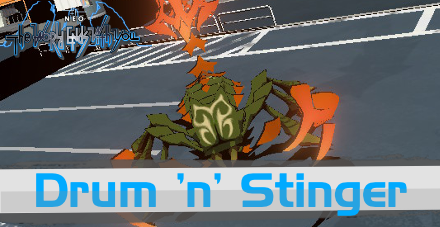 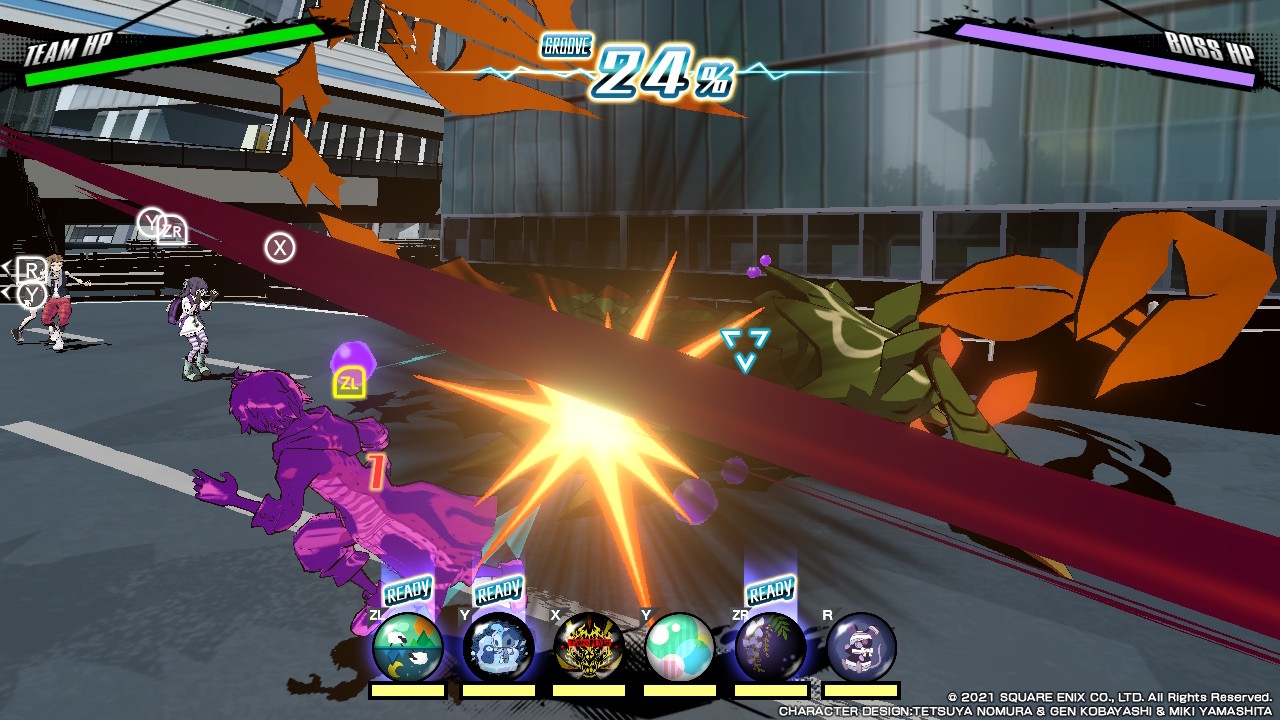 The Drum 'n' Stinger's basic attack is to rapidly slash its pincers in close-range. 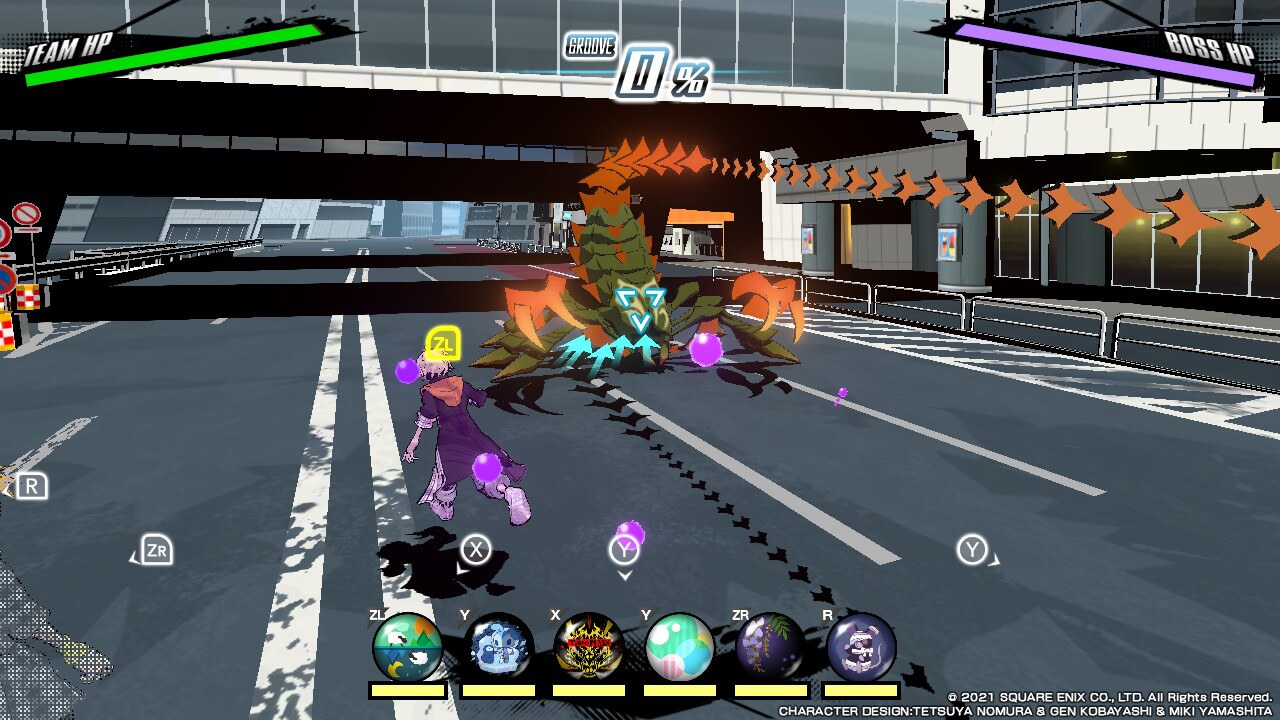 The Drum 'n' Stinger launches its tail at long-range, which inflicts a stabbed player with poison damage. 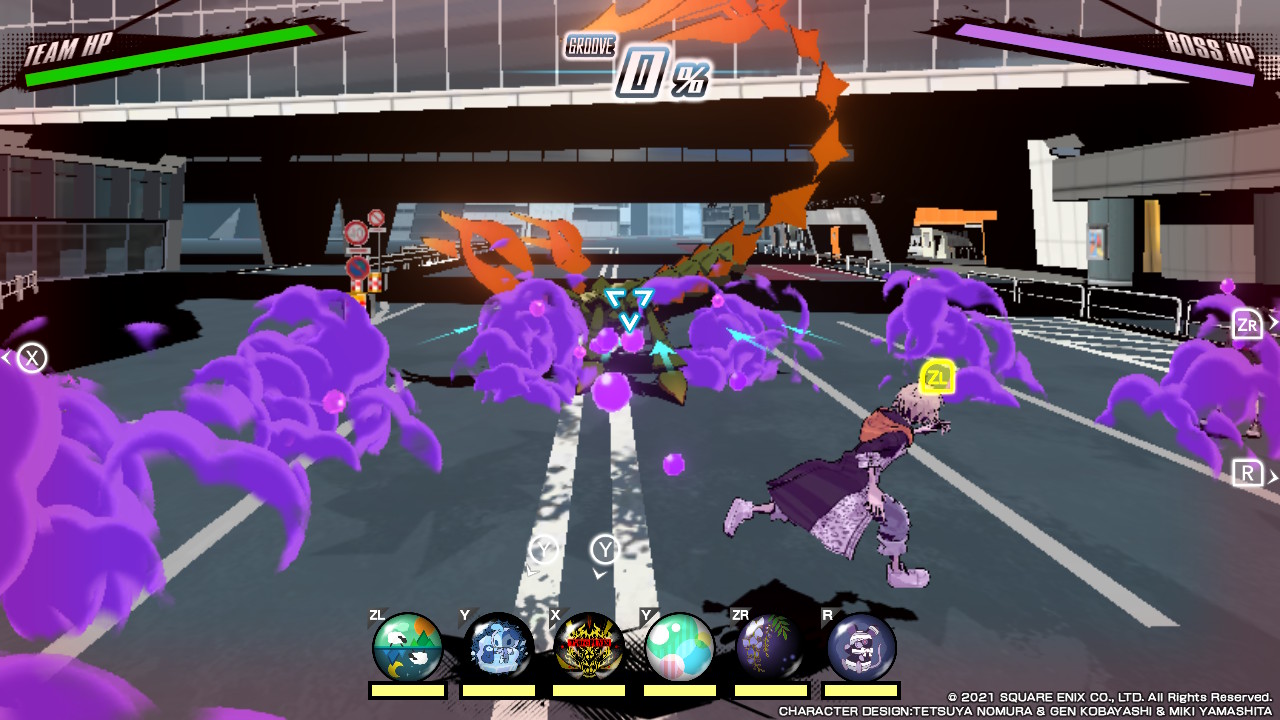 The Drum 'n' Stinger releases poisonous gas in a short radius around it, which inflicts poison damage on players within the vicinity.

Since this is the first day of the Game, your Pin options will be limited. Equip Firestorm to deal extra damage, as the Drum 'n' Stinger has an affinity weakness to Fire. You may also utilize Angelic Kick in order to knock the Noise on its back. 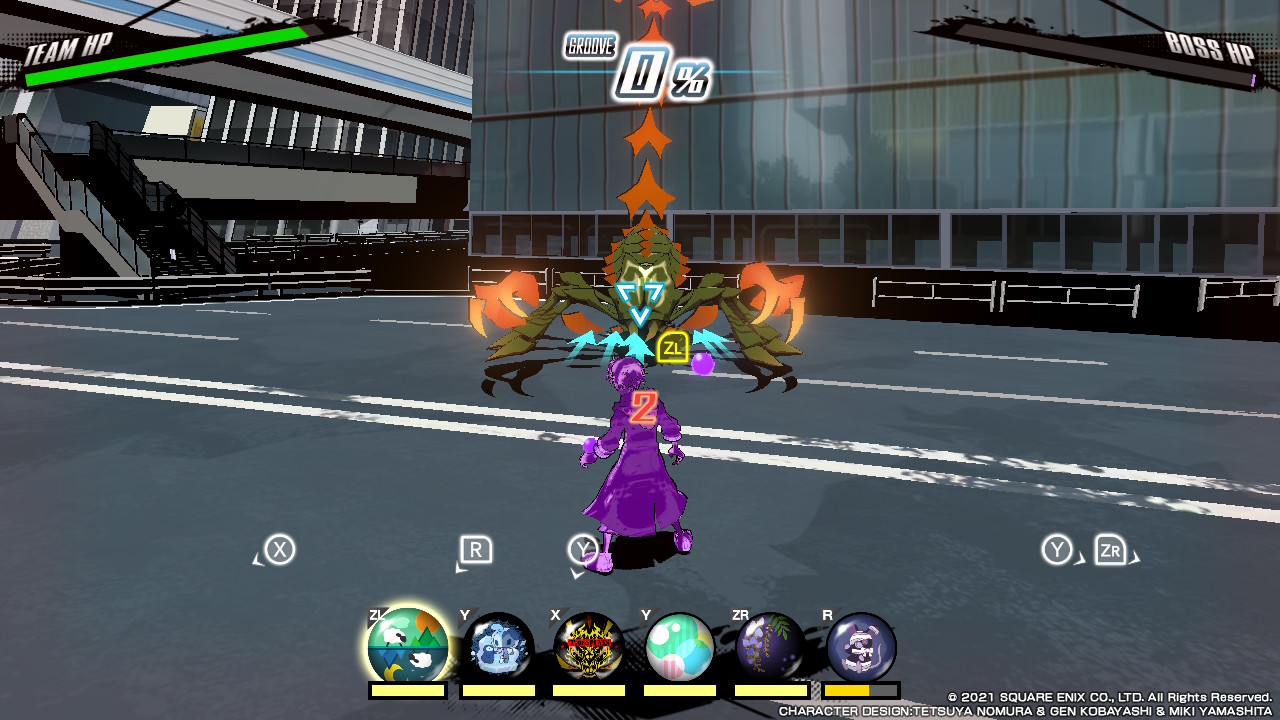 Avoid getting posioned by the Drum 'n' Stinger's tail strike or poisonous gas, as the status affliction deals damage over time. Mostly fight it in close-range to avoid the tail strike, until it starts emitting the purple gas.

Knock it Over First

You can knock the Drum 'n' Stinger on its back with powerful Pins like Joli becot or Angelic Kick. Doing so will allow you to spam it with rapid hits in close range without worrying about its pincers or poisonous gas.

In order for us to make the best articles possible, share your corrections, opinions, and thoughts about 「How to Beat Drum 'n' Stinger (Boss) | Boss Fight Guide | NEO: The World Ends with You (NEO TWEWY)」 with us!