List of Characters | Is Neku in NEO TWEWY? | NEO: The World Ends with You (NEO TWEWY) 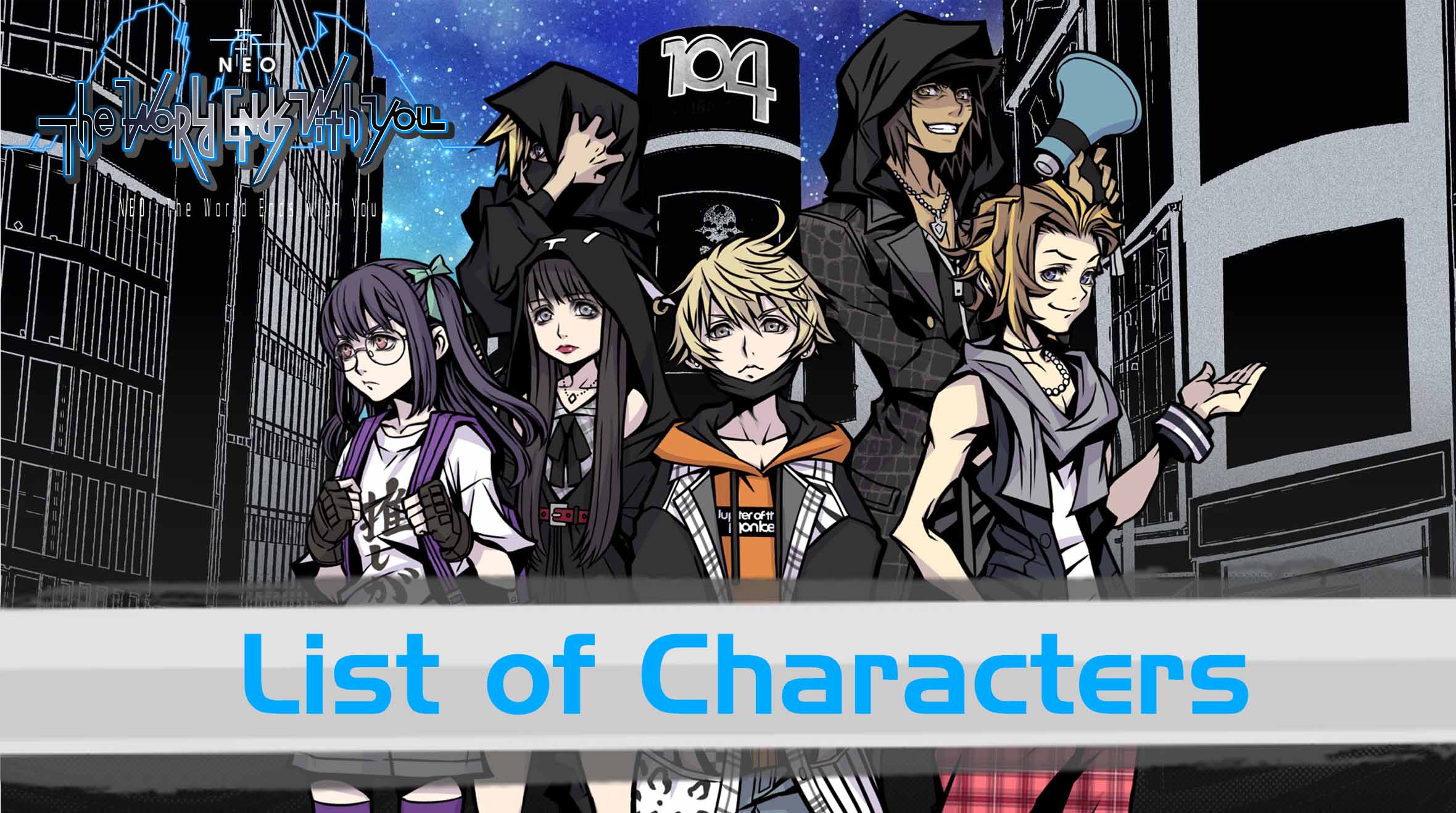 This is a list of characters appearing in the game NEO:The World Ends with You (NEO: TWEWY). Check each character's individual page for advice on the recommended equipment for each character.

Is Neku in NEO: TWEWY? 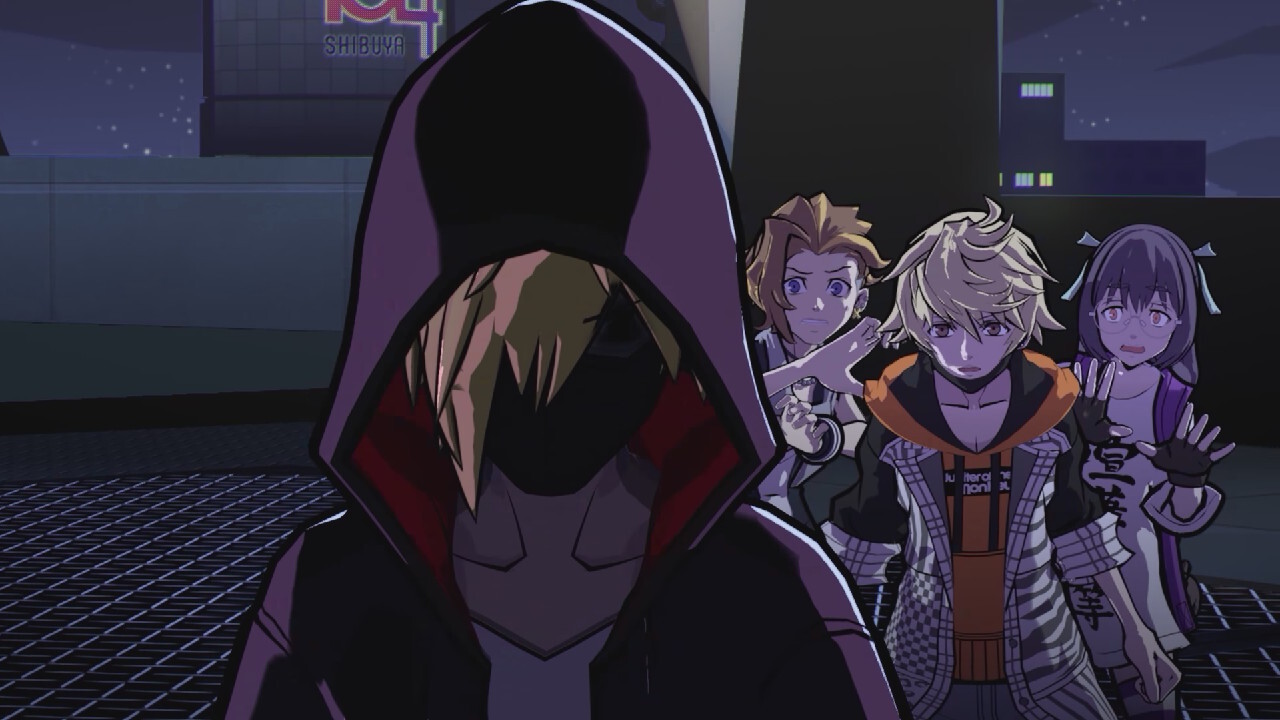 Many fans of the original game hints at the possibility of the mysterious hooded figure seen on the game's cover and in trailers to be the Neku, the legendary player of the Reaper's Game. Neku was the main protagonist of the original The World Ends With You game back in 2007. 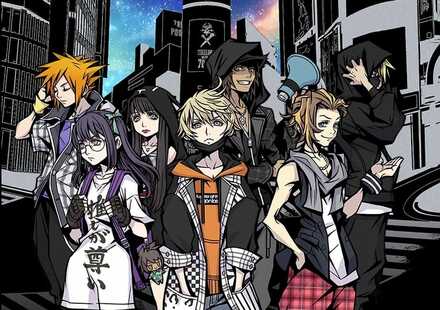 The table below shows the list of playable characters in NEO: TWEWY, including their abilities or unique psych. Each character will join your party according to the day it unlocks. You will also have an option to add Minamimoto to your party again, starting from Another Day. 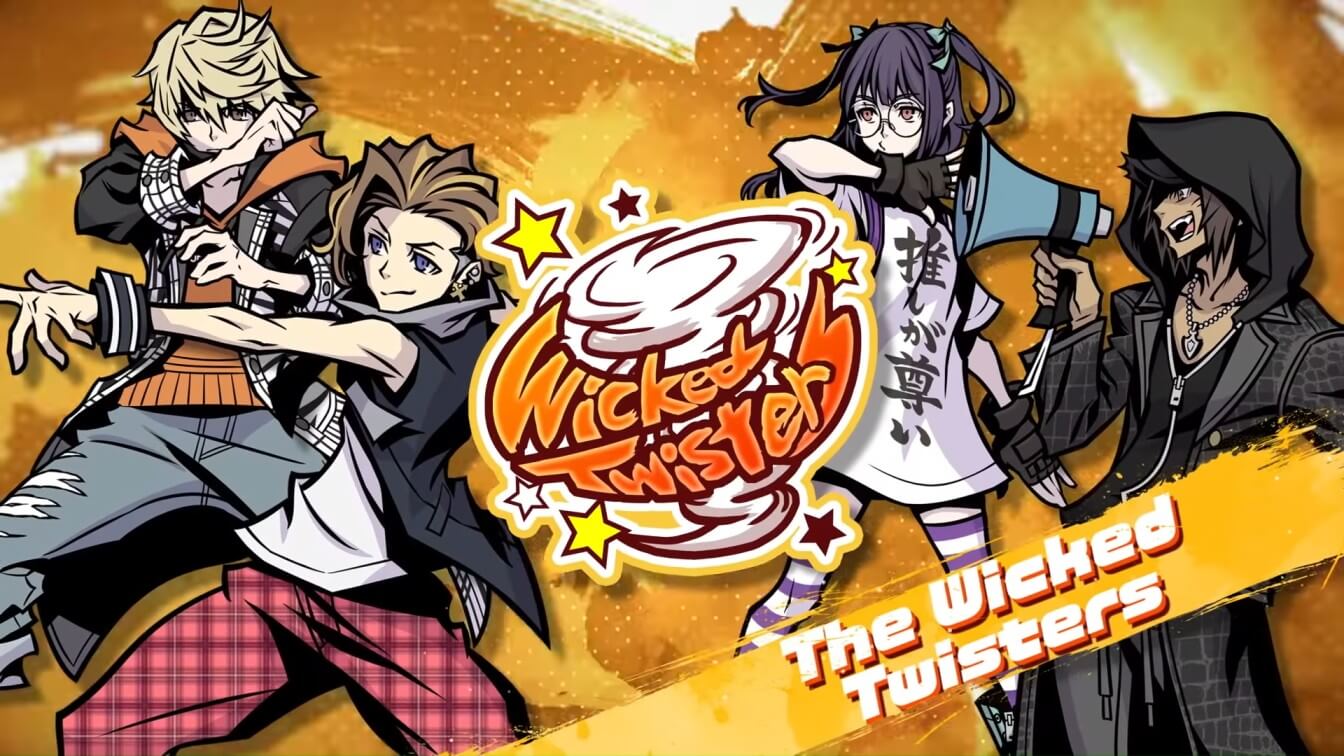 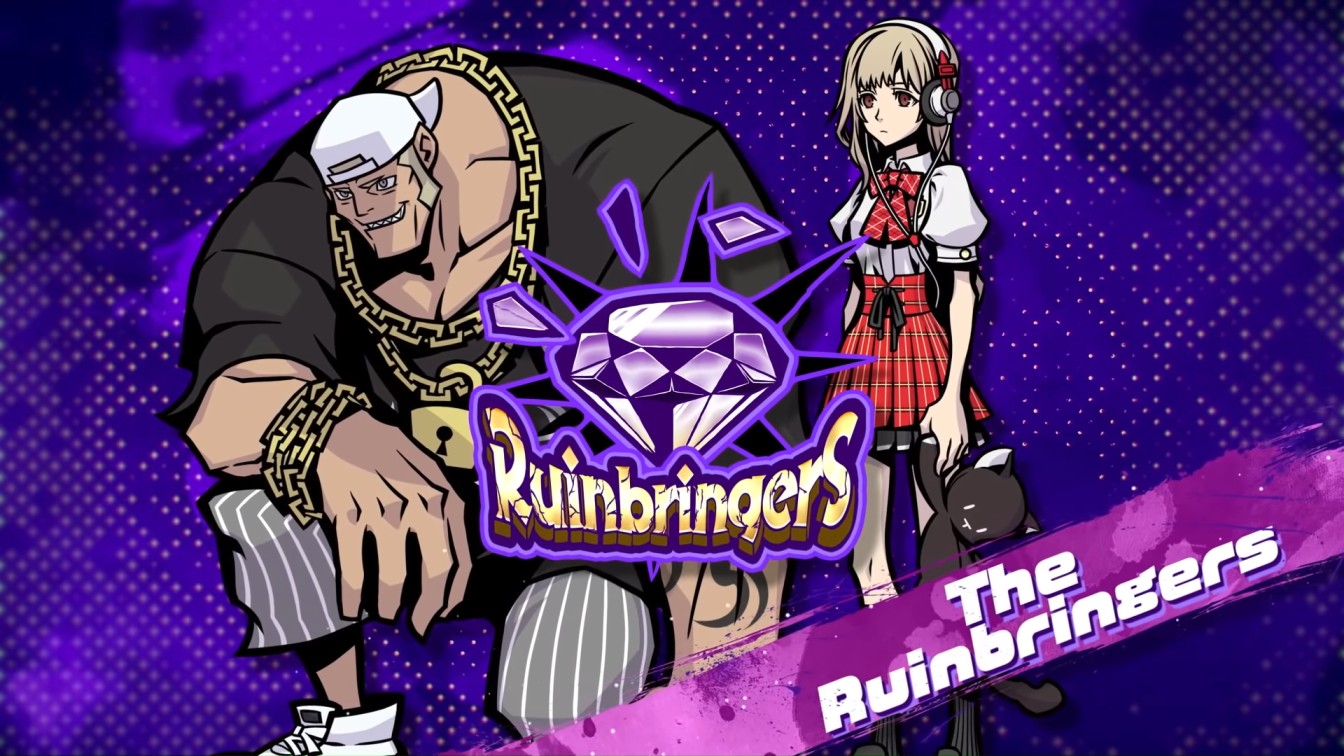 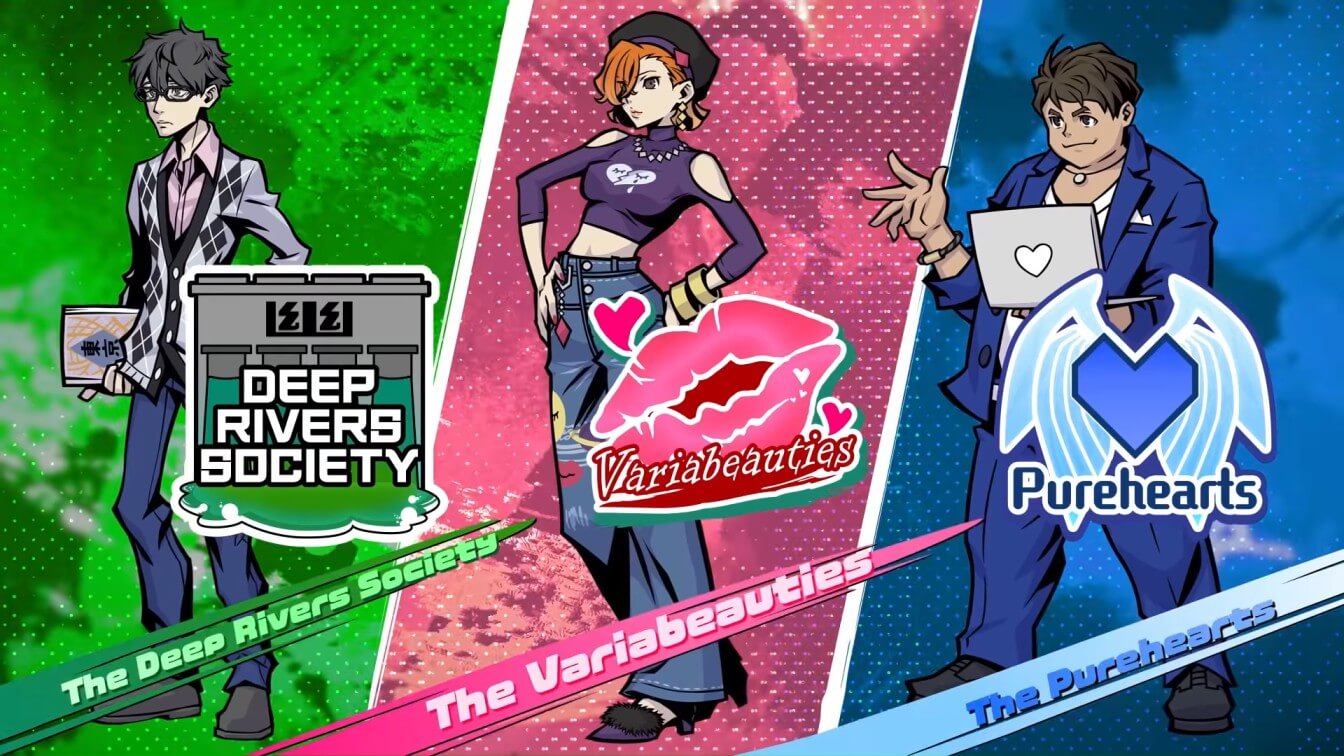 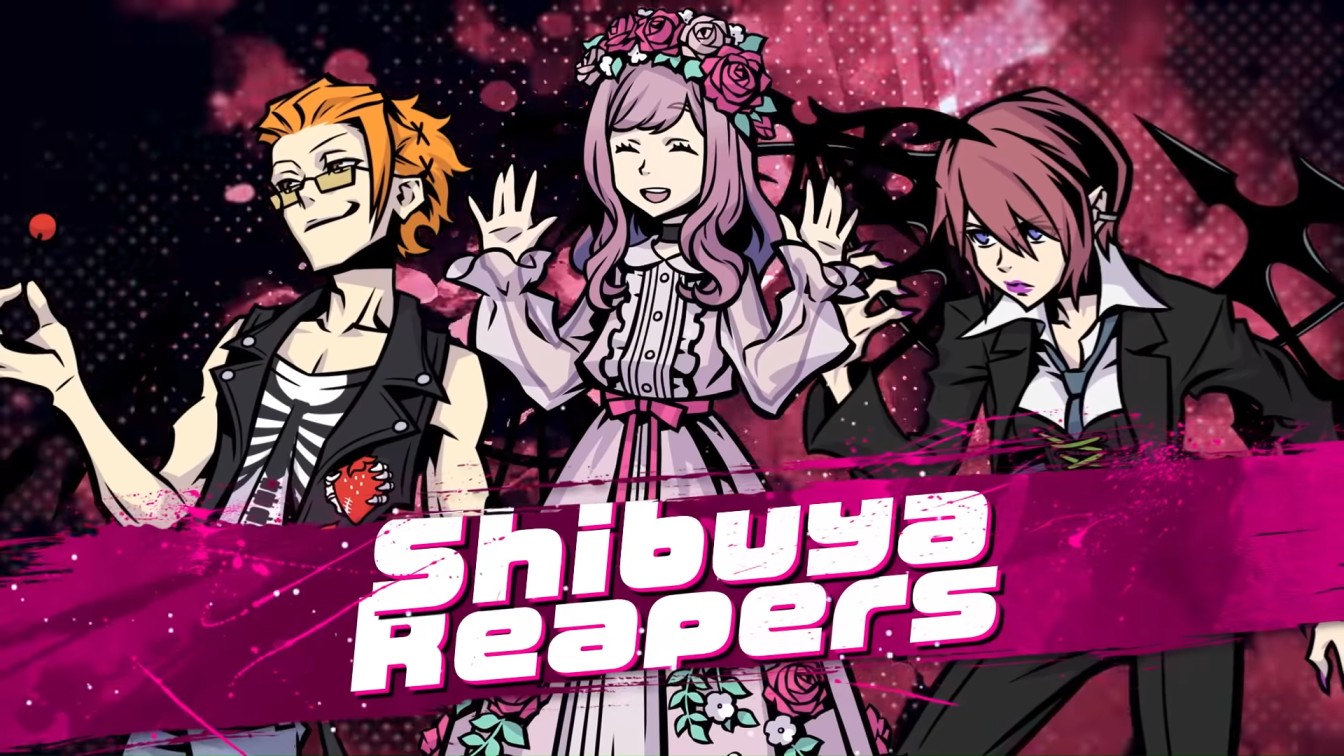 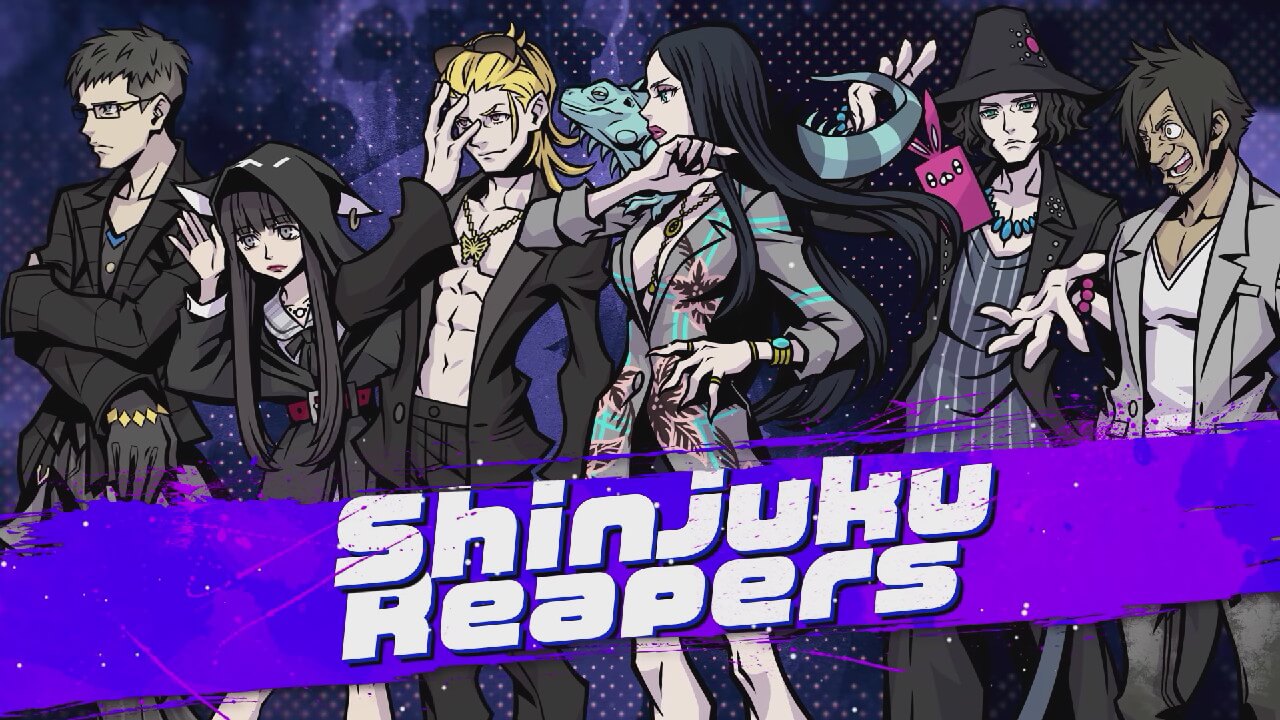 In order for us to make the best articles possible, share your corrections, opinions, and thoughts about 「List of Characters | Is Neku in NEO TWEWY? | NEO: The World Ends with You (NEO TWEWY)」 with us!