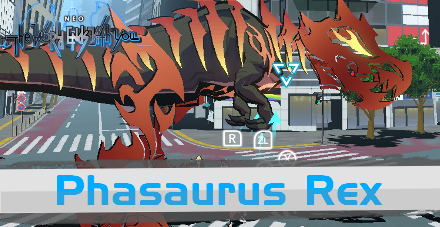 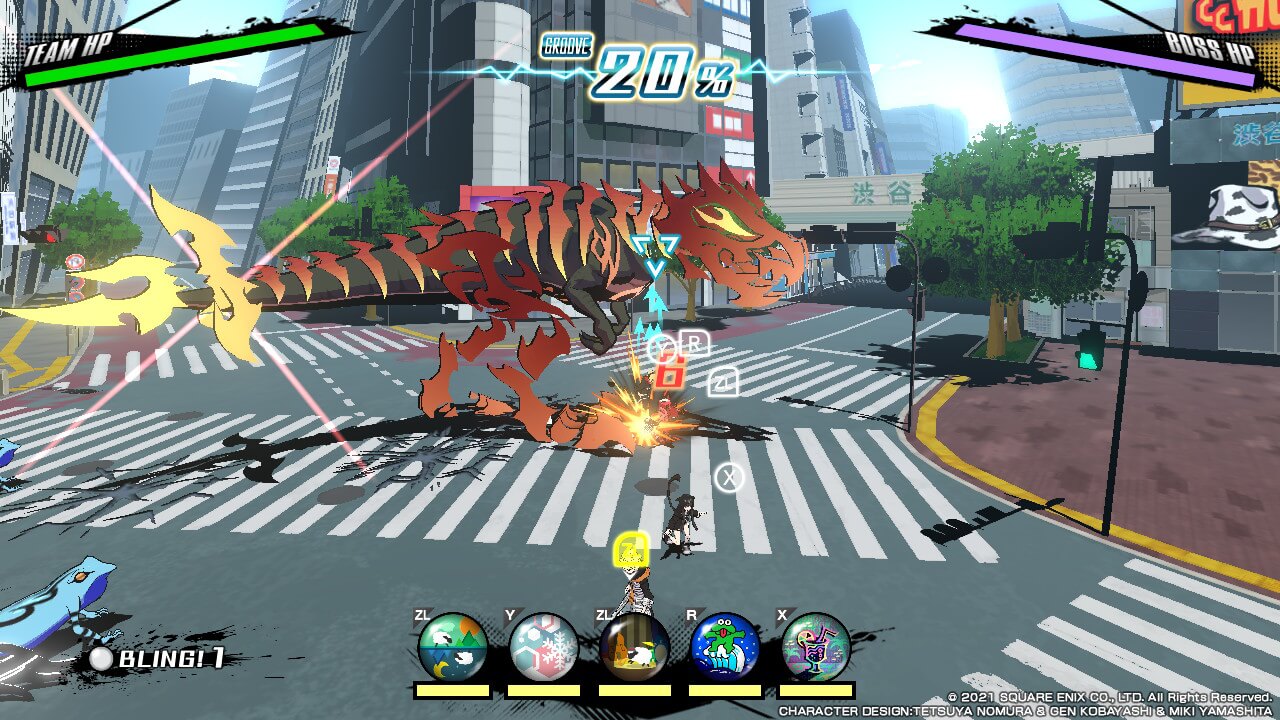 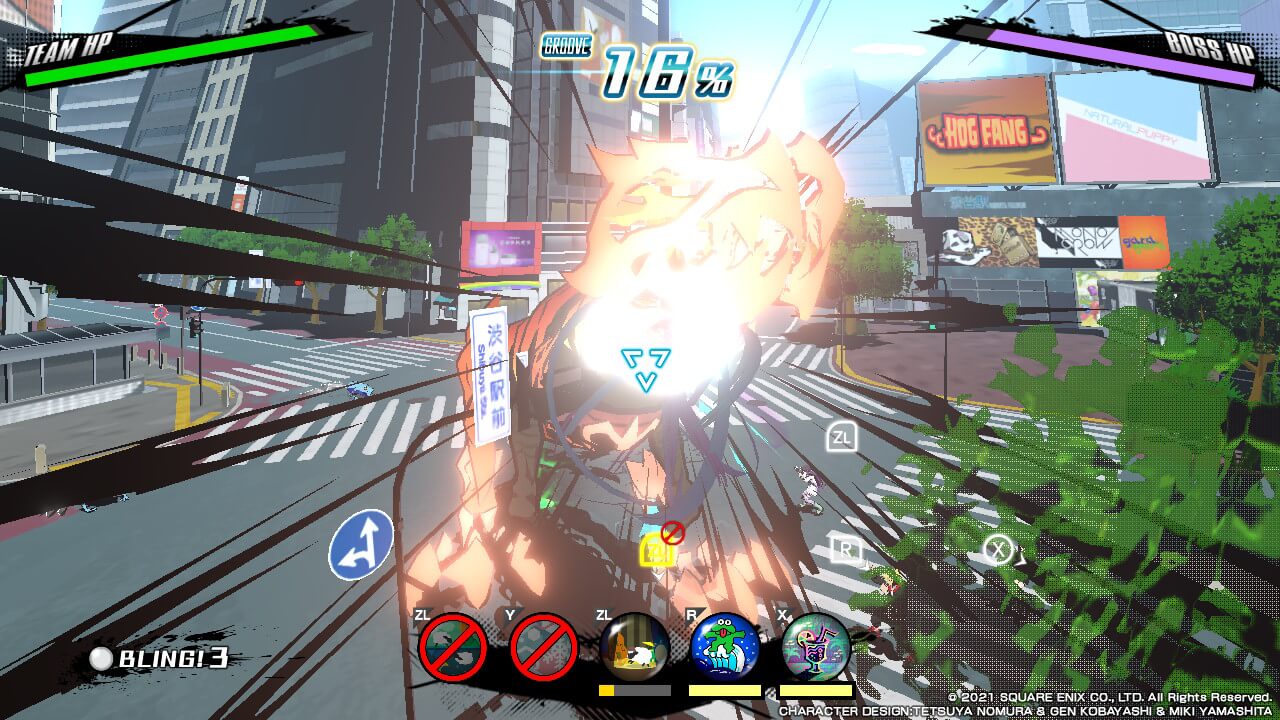 The Phasaurus Rex charges forward in a rampage and consumes a player it comes into contact with, knocking them out of battle for a period of time.

If you're under the Phasaurus Rex and it steps in any direction, you will take damage.

The Phasaurus Rex's attacks are all powerful, close-range attacks, so it's best to attack it from long-range. The Phasaurus Rex has an Affinity weakness to Ice Pins, so having a long-range Ice Pin like Freestyle Launcher is highly recommended.

Gorgeous Gemstone is recommended because it doesn't miss and has the chance to entomb the Noise. Jealous Rage can also be utilized, as it deals powerful damage but is slow to charge up, but that's fine in this case due to the Phasaurus Rex being slow as well. AkaFuji Blaze can be used to deal extra damage by burning the target.

Go Far When it Signals Attack

The Phasaurus Rex's main attacks are powerful but easy to dodge from a distance. The tail flashes red to signal a tail swing, so when it does, immediately exit its vicinity, as to not take heavy damage. Additionally, dodge sideways when it charges forward, so that it doesn't eat and knock your teammate out of battle.

The Phasaurus Rex initially is accompanied by 6 Frog Noise. If left unattended, these frogs can become a nuisance that change the course of the battle via disrupting your targeting or knocking you into the path of the dinosaur. Defeat these Frog Noise first, while avoiding attacks from the Phasaurus Rex.

In order for us to make the best articles possible, share your corrections, opinions, and thoughts about 「How to Beat Phasaurus Rex (Boss) | Boss Fight Guide | NEO: The World Ends with You (NEO TWEWY)」 with us!