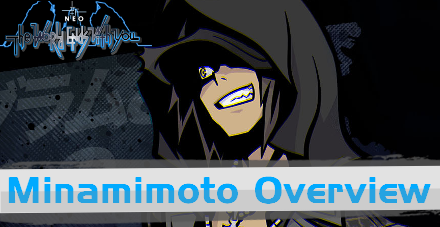 This is a guide for the character Sho Minamimoto in NEO: The World Ends with You (NEO TWEWY). Read on to learn about Minamimoto's backstory, unique Thread abilities, and food preferences. 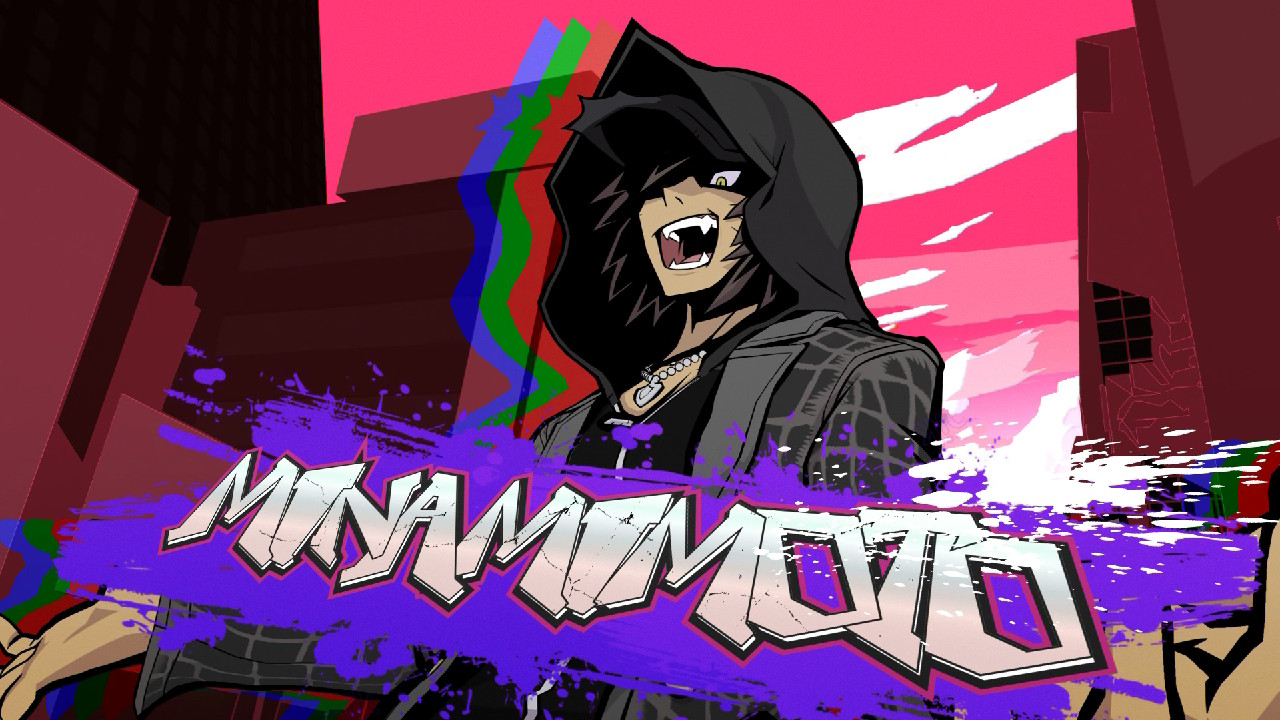 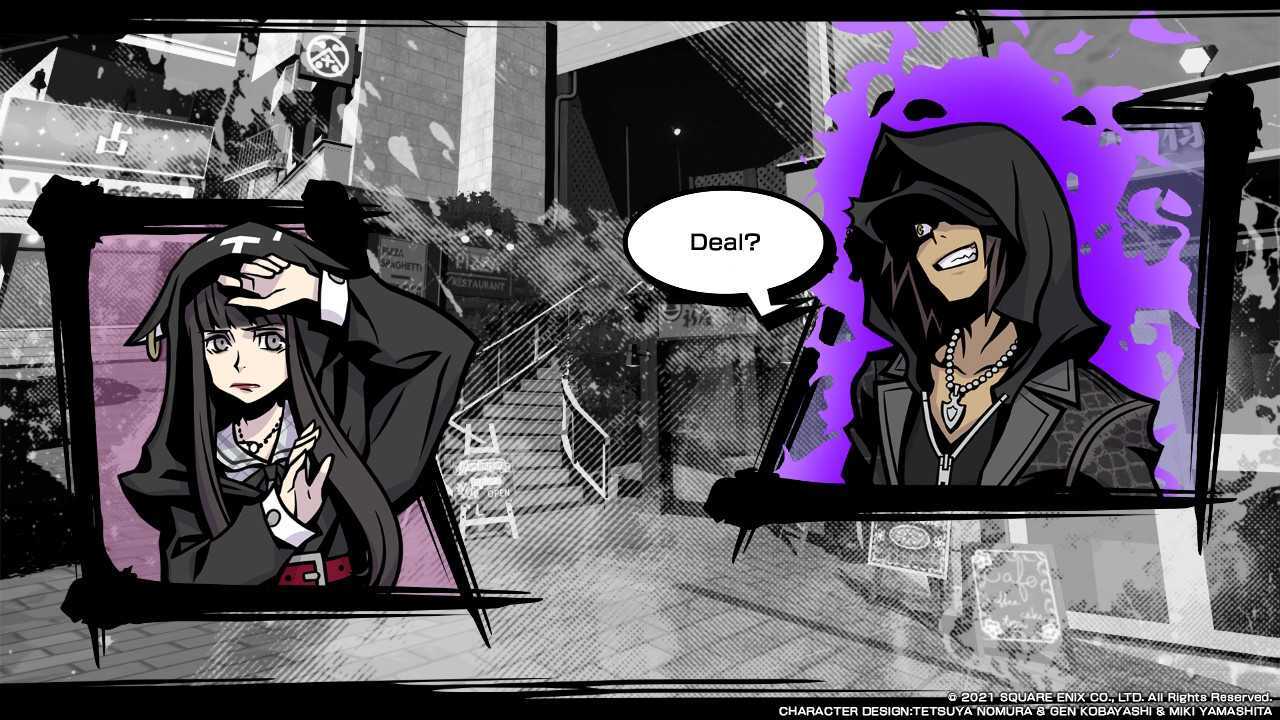 Minamimoto doesn't have a unique Psych that can be used in gameplay, but during the main story, Minamimoto displays the Psych ability to turn into Noise.

How to Beat Leo Cantus Armo

The items listed below are only unlocked during the post-game. 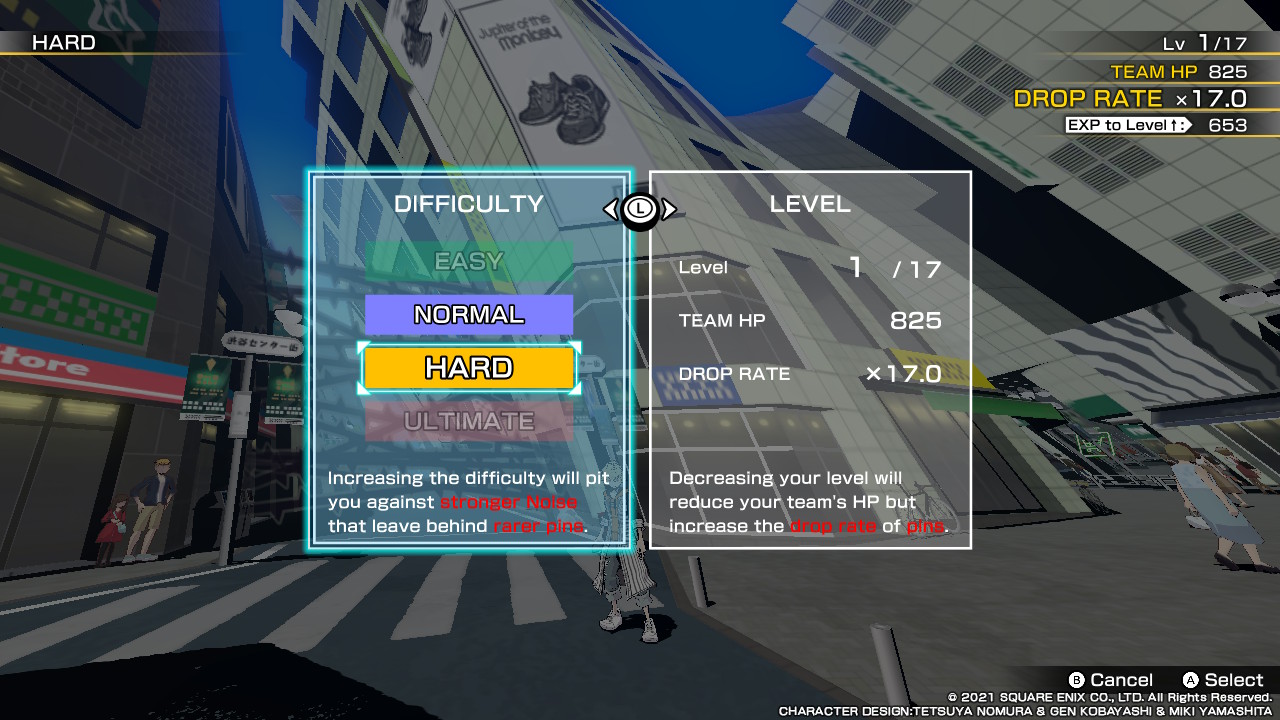 Can Be Added to Your Party 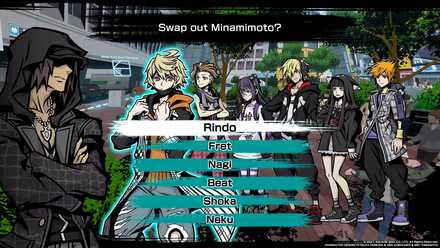 Do you wish to have Minamimoto on your team again? Good news! In Another Day, you will have an option to add Minamimoto to your party. You can swap any member of your party to Minamimoto.

How to Change Character 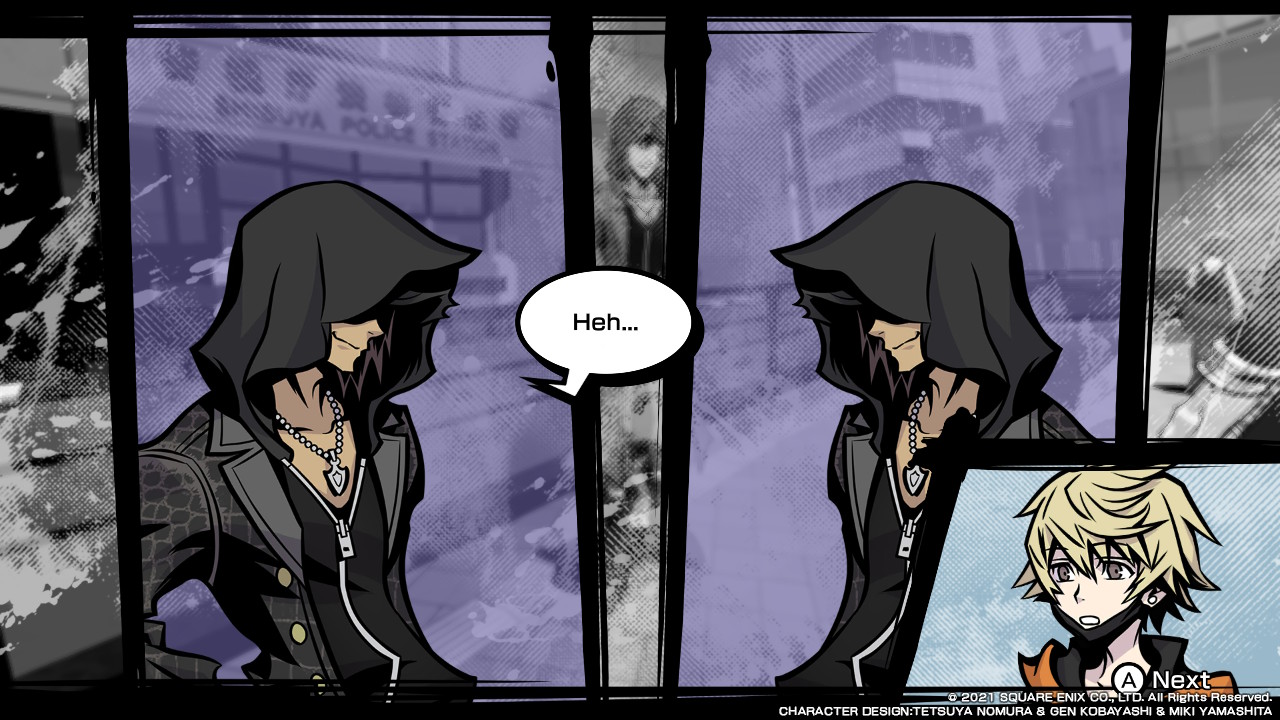 In Another Day, Minamimoto and the Wicked Twisters can encounter an alternate reality version of Minamimoto at the Expressway Underpass. This Minamimoto transforms into the secret and final boss Felidae Cantus.

How to Beat Felidae Cantus 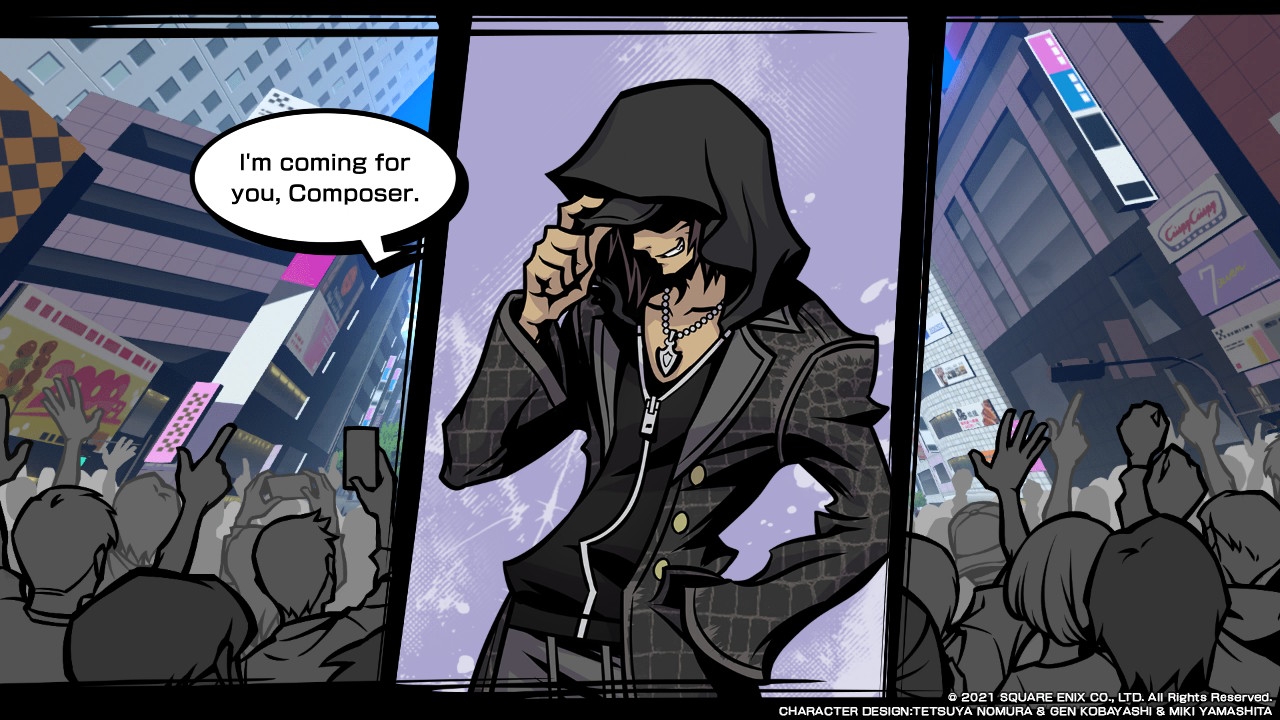 In a secret ending depicted only if the Felidae Cantus is defeated, Minamimoto states that he's back to his true value and proclaims his gunning for the Composer position.

In order for us to make the best articles possible, share your corrections, opinions, and thoughts about 「Sho Minamimoto Overview | NEO: The World Ends with You (NEO TWEWY)」 with us!