How to Beat Grus Cantus | Boss Fight Guide | NEO: The World Ends with You (NEO TWEWY) 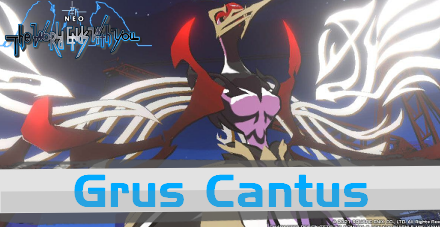 This is a guide to beating Grus Cantus in NEO: The World Ends with You (NEO TWEWY). Learn about Grus Cantus's attack patterns, weaknesses, and tips and strategies for defeating them.

Grus Cantus often deploys 2 or 3 orbs that immobilize your characters for a brief period, then barrages the immobilized character with lasers that deal high damage. 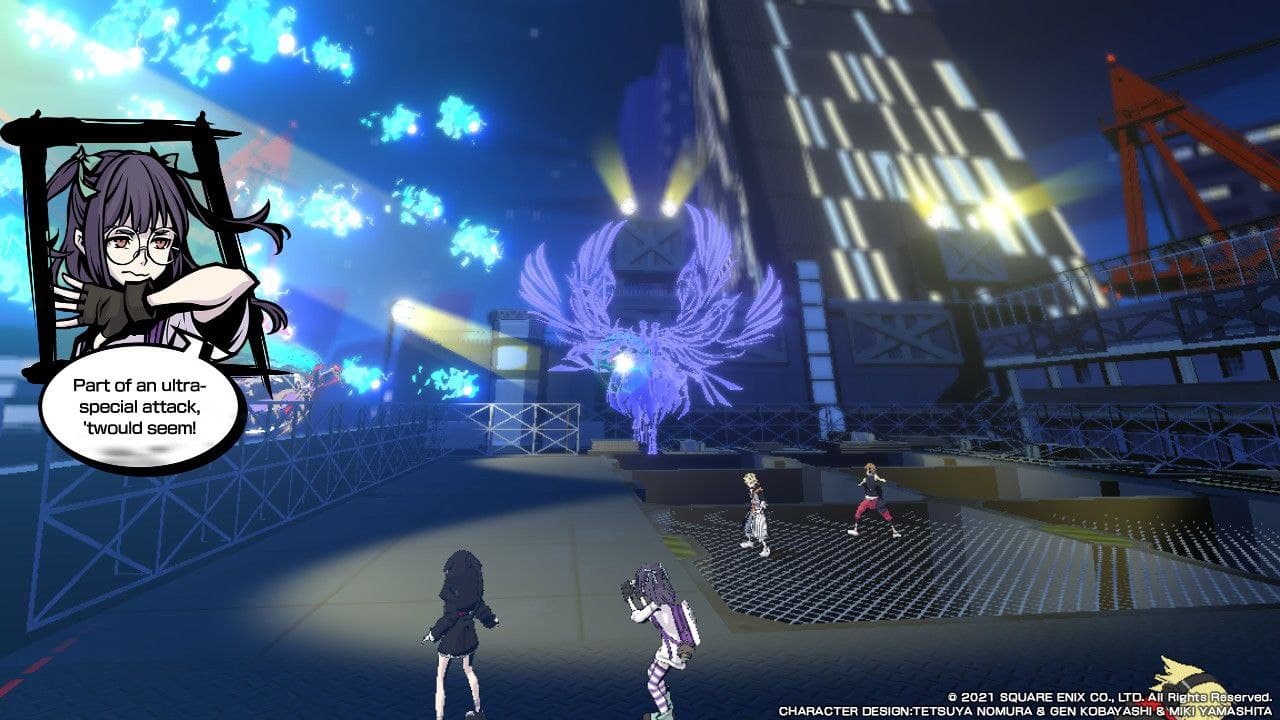 Grus Cantus lets out a large shockwave blast that knocks the player back to the borders of the battlefield. Afterwards, Grus Cantus shuts off the lights and the player will be unable to target her. 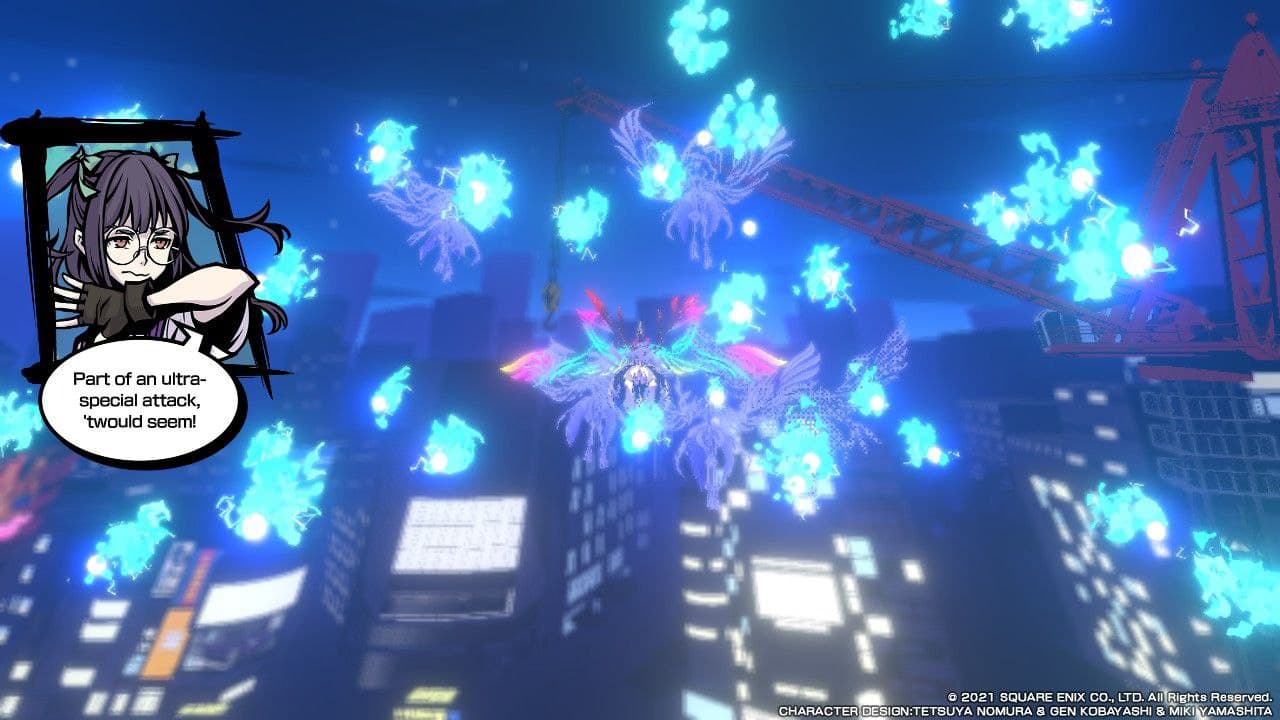 Grus Cantus normally attacks with a quick burst of three laser shots. The boss also regularly summons a laserfield and a wall of fireballs.

Grus Cantus has an Affinity weakness to Stone Pins. Gorgeous Gemstone is a decent Stone Pinfor this battle, since it can be launched from a range, doesn't miss, and has a high chance of entombing enemies.

Heartthrob Launcher is great to have in this battle, so you can regain a bit of team HP as you deal damage. Stop the Music! also comes in handy due to its good range and damage dealt.

Grus Cantus sometimes shuts off the lights, making you unable to target it for a time. During this time, it's better to just avoid its lasers, as going near it to attack makes it difficult to avoid the quick laser shots.

Attack Orb if Character Gets Trapped

Avoid the orbs that immobilize your characters most of all, as getting caught leads you to be barraged with lasers. If your character gets caught in it, immediately start attacking the orb with another character in order to set them free.

You may also trigger a Mashup attack, if your Groove is over 100%, as a quick way to get the character out of the trap orb.

In order for us to make the best articles possible, share your corrections, opinions, and thoughts about 「How to Beat Grus Cantus | Boss Fight Guide | NEO: The World Ends with You (NEO TWEWY)」 with us!