How to Beat Motoi | Boss Fight Guide | NEO: The World Ends with You (NEO TWEWY) 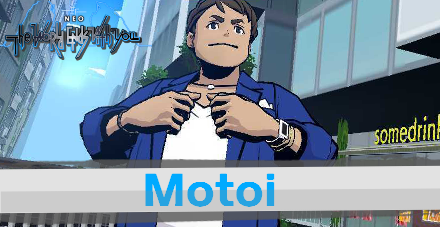 This is a guide to beating Motoi in NEO: The World Ends with You (NEO TWEWY). Learn about Motoi's attack patterns, weaknesses, and tips and strategies for defeating them. 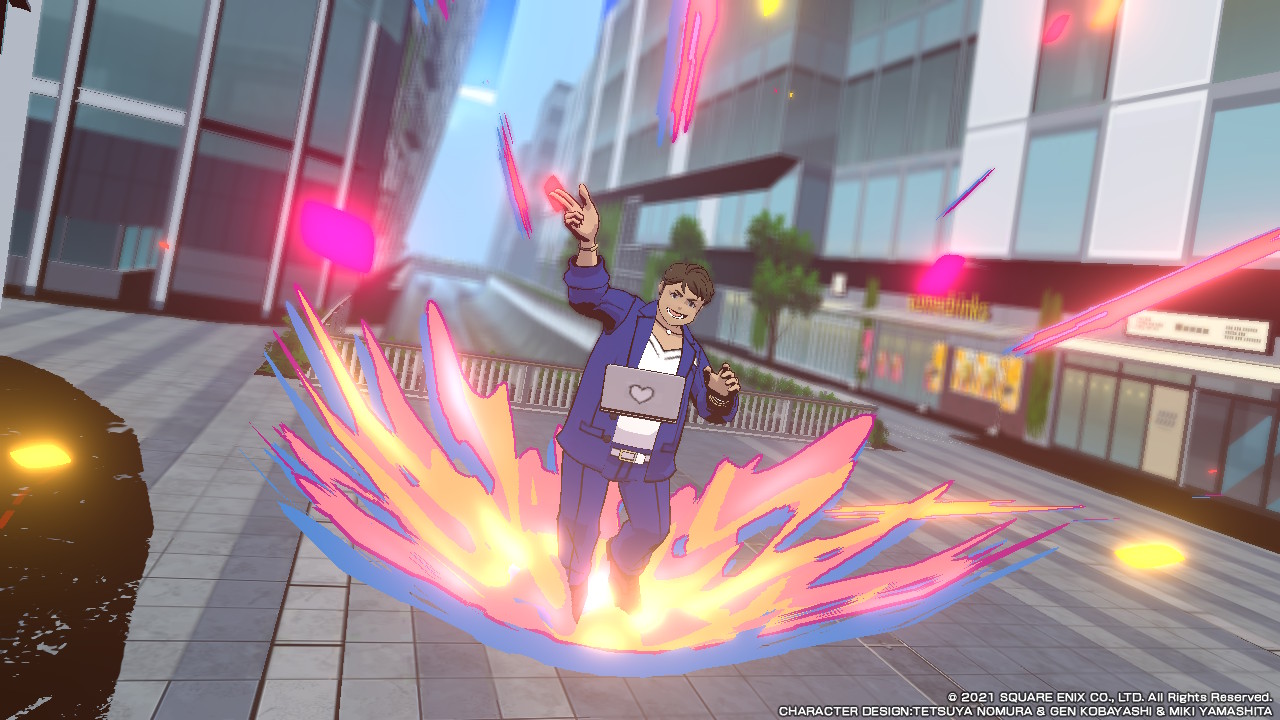 Motoi regularly launches fundraisers, which will increase the enemy team's HP if you fail to stop it.

Motoi's main attack is to paralyze you with a Trip Wire psych.

Motoi summons a lot of his Purehearts to his aid. These pins have good range and power to help keep control of the battle.

Motoi also has an Affinity Weakness to Time Pins, so a Time Pin that does damage would help defeat Motoi quicker, although you're unlikely to have one by this fight during your first playthrough.

Motoi very rarely attacks in the latter part of the boss battle, as he usually just Fundraises to raise his team's ATK. However, his Fundraising won't be succesful if you eliminate the Pureheart with a cellphone icon. Eliminating all teammates before Motoi even starts Fundraising will greatly cripple Motoi.

Register as a member and get all the information you want. (It's free!)
Login
Opinions about an article or post go here.
Opinions about an article or post
We at Game8 thank you for your support.
In order for us to make the best articles possible, share your corrections, opinions, and thoughts about "How to Beat Motoi | Boss Fight Guide" with us!
When reporting a problem, please be as specific as possible in providing details such as what conditions the problem occurred under and what kind of effects it had.