List of Pig Noise and Where to Find Them | NEO: The World Ends with You (NEO TWEWY) 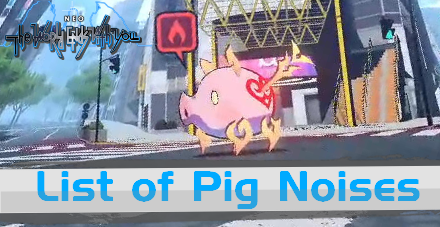 This is a list of Pig Noise from the game NEO: The World Ends with You (NEO TWEWY) for the Nintendo Switch and Playstation 4. Read on to learn about the different types, their locations, and rewards they drop.

What is Pig Noise?

Pig Noise is a unique type of Noise found throughout Shibuya. 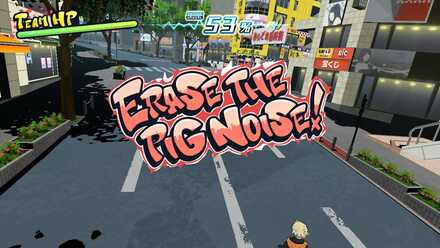 When engaged in battle, they rarely attack the Players and will focus on running away from them. A timer will start in the upper right corner of the screen. Once the timer ends, the Pig Noise will attempt to escape through a black hole. You can still continue attacking the Pig Noise but DO NOT let it escape through the black hole or it will end the battle in failure and will prompt the Player to try again. 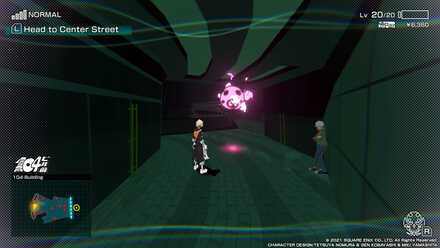 Unlike the usual red-colored Noise Symbol in the overworld, theirs are in pink and give off a distinct squeak when you are near them. 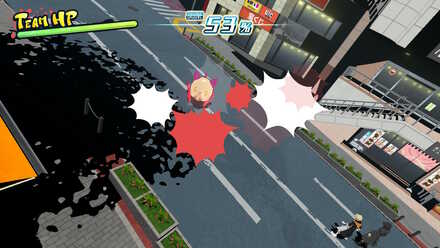 Pig Sambas are the easiest to deal with. They are harmless and will spend most of the battle fleeing from the Players. 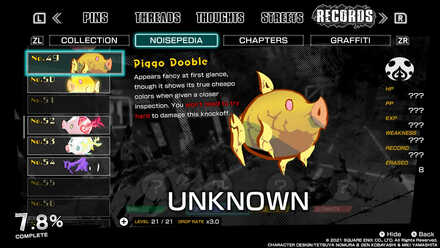 Piggo Dooble appeared in Day 5 as part of the main mission. They are quite easy to deal with so hit it continuously to defeat it within the time limit. 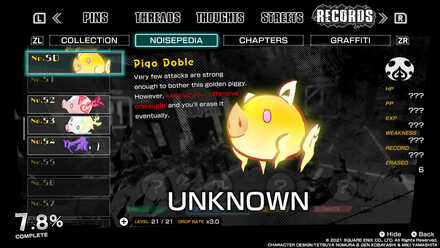 Same with Piggo Dooble, Pigo Doble appeared in Day 5 as part of the main mission. It is the target of the day and is bulkier than Piggo Dooble so hit it with your most offensive attacks. 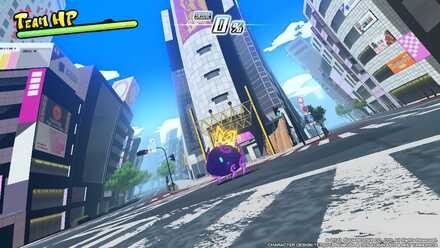 Pig Mazurka only appeared in the special side story, Another Day. This Pig Noise is difficult to defeat so equip your strongest pins and hit it offensively. 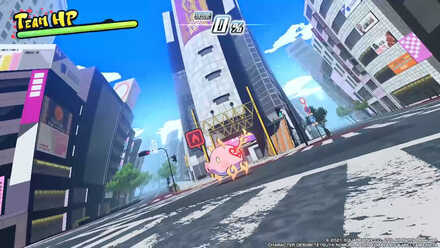 Pig Carols can only be damage based on its lethal affinity. At the start of battle, pay attention to the symbol above them to know what kind of elemental affinity they can be damaged with. If you don't have them equipped, leave and equip the correct Pins before reentering the battle. 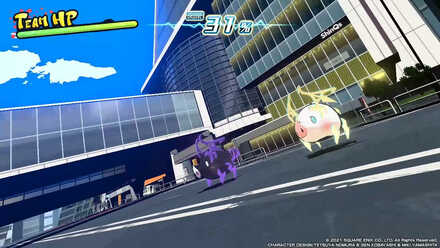 Pig Bolero and Pig Mambo are always together and you have to defeat them at the same time to finish the battle. If you didn't, the fallen pig will respawn almost immediately as long as its partner is still alive. 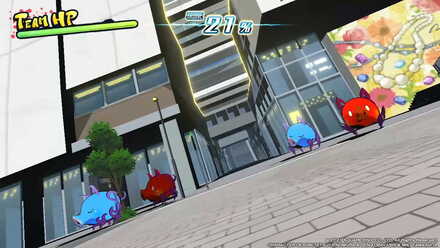 Pig Waltz appear in groups and they will revive and change color when they are defeated. In order to end the battle, change all pigs to the same color and watch them get erased. 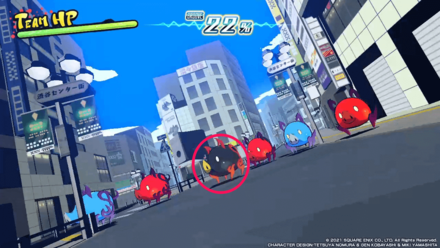 Pig Jive is usually together with Pig Waltz. It will keep self-detonating and will hurt both enemies and allies alike. The trick is to keep them away from Pig Waltz as its explosions will keep on changing their colors. 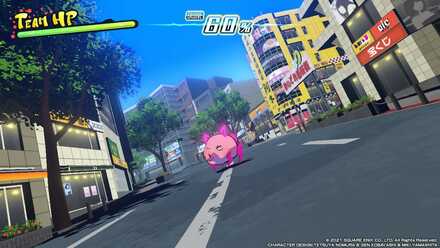 Pig Cha-cha has the ability to separate itself to smaller pig clones when defeated. We recommend using Pins with wide-ranged attacks so that it won't have to the chance to reunite itself. 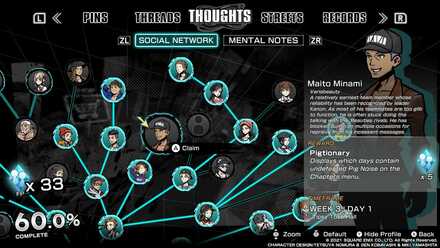 Unlocking Pigtionary will help you determine how many undefeated Pig Noises are remaining in each chapter. 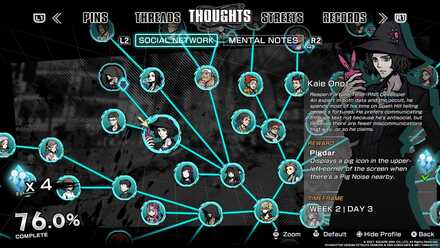 Unlocking Pigdar will let you find Pig Noises nearby easily. 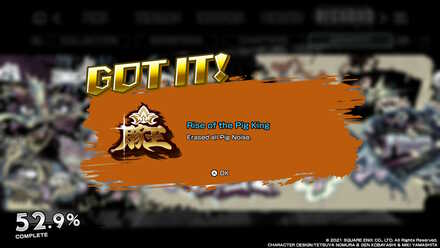 Defeating all the Pig Noises in all days (including Another Day), will grant you the Graffiti, Rise of the Pig King and a Bronze Trophy with the same name for the Playstation 4.

In order for us to make the best articles possible, share your corrections, opinions, and thoughts about 「List of Pig Noise and Where to Find Them | NEO: The World Ends with You (NEO TWEWY)」 with us!