How to Beat Soul Pulvis | Boss Fight Guide | NEO: The World Ends with You (NEO TWEWY) 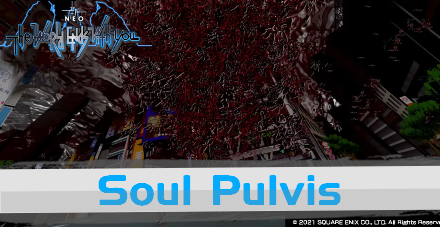 This is a guide to beating Soul Pulvis in NEO: The World Ends with You (NEO TWEWY). Learn about Soul Pulvis' attack patterns, weaknesses, and tips and strategies for defeating them. 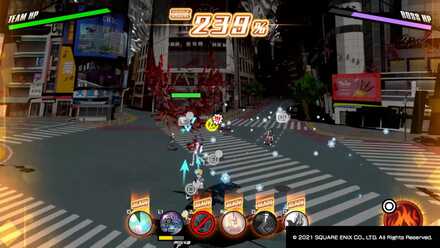 Soul Pulvis has the ability to transform to any noise you have encountered before. Its attack patterns and weaknesses also mimic those of the noise it has copied.

Sould Pulvis is weak to darkness and light.

Aspect of Truth is a great choice because it can help you build up groove easily. Pair it with Heartthrob Launcher and you'll have pins that not only deal tons of damage but also help you stack up combos nicely.

To top it all off, Heartthrob Launcher also heals you based on damage dealt. 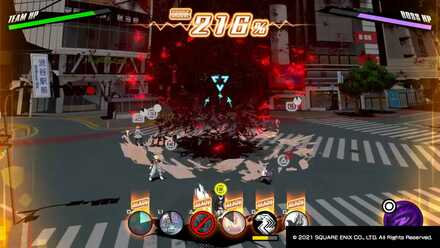 Since you mostly have darkness and light pins, attacking Soul Pulvis directly would deal more damage compared to attacking the transformed noise that it made.

You can recognize Soul Pulvis easily by looking for a noise that doesn't have the outline of any noise you have encountered before.

Treat the Transformed Noise Like It's A Normal Noise Battle

Noise that have transformed will have the same attack pattern and weaknesses as all of the noise you have fought before. Dodge their attacks like you would in a normal noise battle.

Building up your groove is surely the best way to deal tons of damage to the enemy. Perform a killer remix for maximum damage.

In order for us to make the best articles possible, share your corrections, opinions, and thoughts about 「How to Beat Soul Pulvis | Boss Fight Guide | NEO: The World Ends with You (NEO TWEWY)」 with us!