How to Beat Shiba Alpha | Boss Fight Guide | NEO: The World Ends with You (NEO TWEWY) 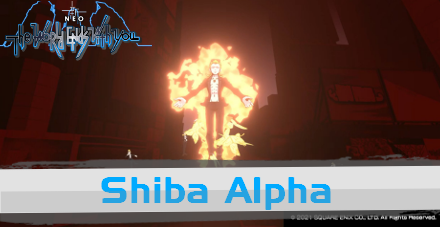 This is a guide to beating Shiba Alpha in NEO: The World Ends with You (NEO TWEWY). Learn about Shiba Alpha's attack patterns, weaknesses, and tips and strategies for defeating them. 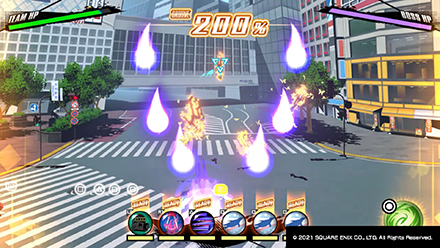 Shiba Alpha can hurl energy orbs at your team. Some of them can come in numbers while sometimes it's just one orb. Getting hit with one will damage your team's HP. 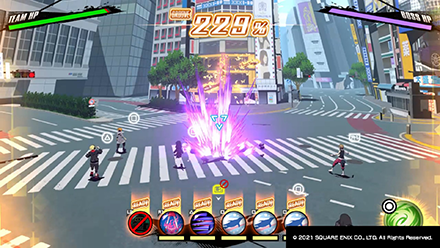 Shiba Alpha can also swoop down and smash the ground. This is followed by a purple energy rippling underground towards your character which then erupts and deals damage. 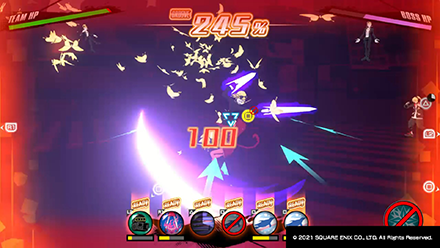 Shiba Alpha sometimes swoops down to your team and attacks your character with a series of sword attacks. 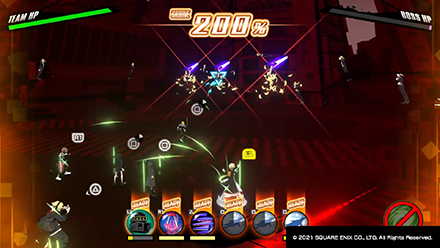 Just like his non-alpha version, Shiba Alpha can also create clones of himself. These clones can attack your players all at once. 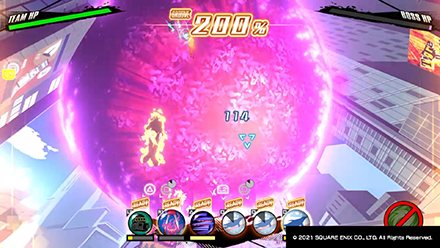 Shiba Alpha can summon a big purple sphere of noise at one point during the fight. It can deal a massive amount of damage to your team once it hits the ground. 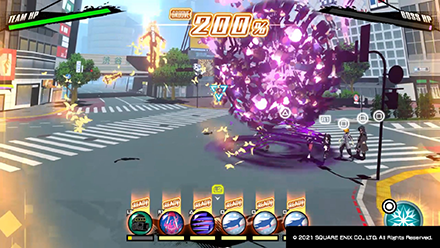 Shiba Alpha can also throw a barrage of Shibuya noise at your team. Staying in its path damages your team's HP.

Fuchin and Reigetsu are great for this fight since they can deal lots of damage to Shiba Alpha.

All Burned Out and ShiDare Shade can damage multiple enemies at once. This is very helpful when you're trying to find the real Shiba Alpha among his clones.

Finally, you can never go wrong with Hog Healer just in case he did a number on your team's HP.

Shiba Alpha's clones can make the fight confusing and finding the real one can be quite difficult.

Attack him as much as you can before he makes more clones.

Dodge His Attacks When the Arena Gets Dark

When the arena gets dark, Shiba Alpha will hit you with continuous attacks. Dodge them as much as you can and wait until the arena returns to normal.

Shiba Alpha's Big Purple Sphere of Noise can cause massive damage to your team. Avoid this by attacking the sphere until it cracks. Do this before it hits the ground.

In order for us to make the best articles possible, share your corrections, opinions, and thoughts about 「How to Beat Shiba Alpha | Boss Fight Guide | NEO: The World Ends with You (NEO TWEWY)」 with us!