How to Beat Shiba | Boss Fight Guide | NEO: The World Ends with You (NEO TWEWY) 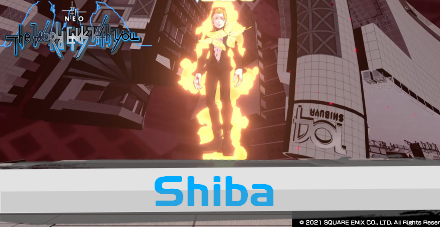 This is a guide to beating Shiba in NEO: The World Ends with You (NEO TWEWY). Learn about Shiba's attack patterns, weaknesses, and tips and strategies for defeating them. 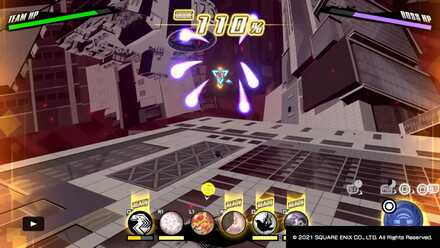 Shiba can throw purple energy orbs to your team. These orbs move a little slow but getting hit will damage your team's HP. 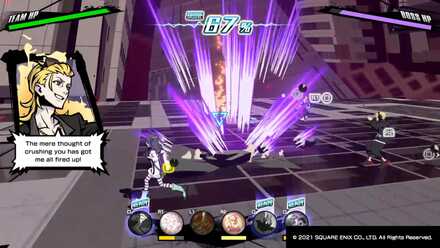 Shiba can also smash the ground which is followed by a purple energy rippling underground towards your character. Afterwards, it erupts and deals damage to anyone in its path. 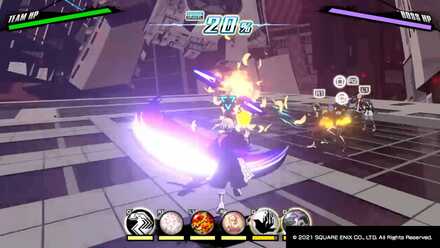 Shiba sometimes swoops down and attacks your team with a series of sword attacks. 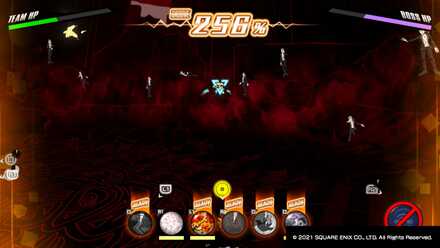 Shiba can make illusions and clone himself. These clones will also try to attack your characters.

Normally, attacking the clones won't damage Shiba. However, they become vulnerable to damage when the arena turns red and dark. 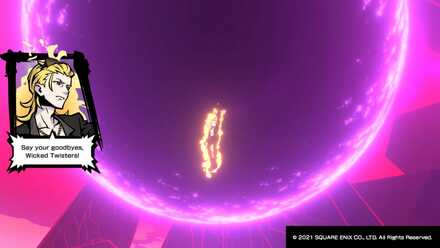 Shiba can also summon a big purple sphere of noise which deals massive damage to your characters when it hits the ground.

You can attack it until it cracks to save your team.

AraUmi Gale is great since it can protect you from the clones' attacks while also damaging those that come near you.

Reigetsu deals a good amount of damage to Shiba. It can also make it easier for you to build your groove.

Finally, Heartthrob Launcher can help you stay healthy because of HP Vampire. It deals damage to enemies and heals you at the same time.

Defeat All the Noise in Fake Shibuya 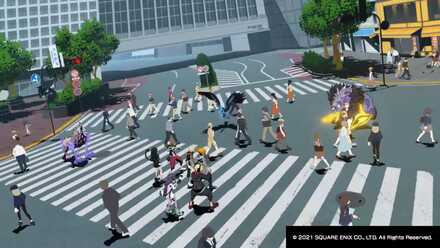 Shiba will send your characters to a fake Shibuya and they'll be hounded with noise. Defeat all of them and avoid taking damage.

Keep an Eye on Shiba's HP

Shiba's clones can make the battle confusing because you won't know who to target. Find the real Shiba by attacking his clones and watching if it lowers his HP bar. If it does, that's the real Shiba. Attack him with your best combos to lower his health even more. 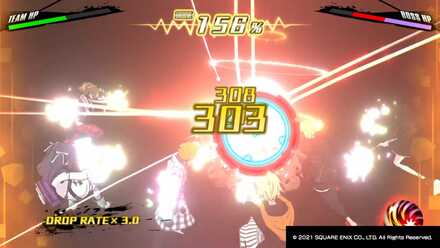 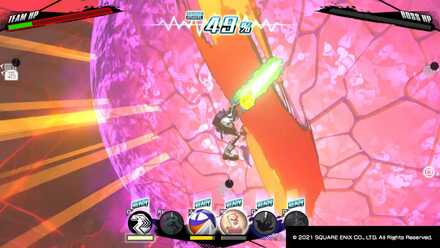 The big purple sphere of noise can deal massive damage to your team once it hits the ground. Be sure to attack it until it cracks open to save your team.

In order for us to make the best articles possible, share your corrections, opinions, and thoughts about 「How to Beat Shiba | Boss Fight Guide | NEO: The World Ends with You (NEO TWEWY)」 with us!