How to Beat Cervus Cantus | Boss Fight Guide | NEO: The World Ends with You (NEO TWEWY) 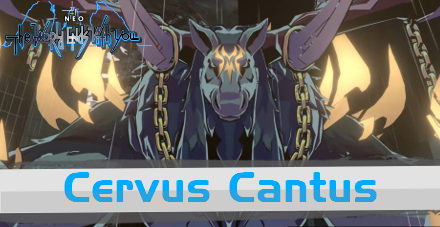 This is a guide to beating Cervus Cantus in NEO: The World Ends with You (NEO TWEWY). Learn about Cervus Cantus's attack patterns, weaknesses, and tips and strategies for defeating them. 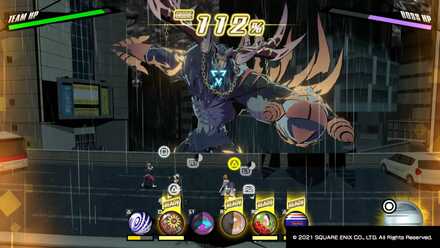 Cervus Cantus' hooves can turn into drills. He swings them to try and hit your characters. Getting hit with one of these drills will damage your team's HP. 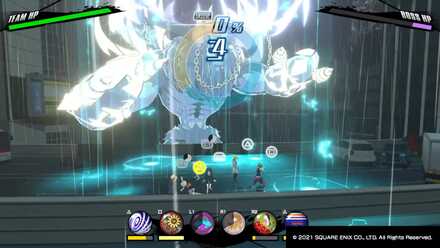 Cervus Cantus can summon lightning from the sky. You'll know where the lightning will strike by looking at the glowing blue light on the floor. 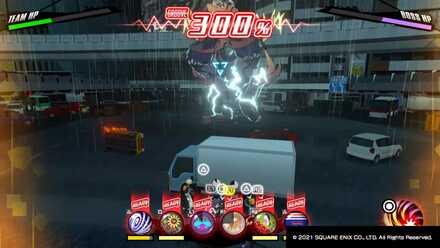 Susukichi's reaper form can also discharge electricity in a wide area, damaging everything in its wake. When this happens, you can take cover behind a vehicle. 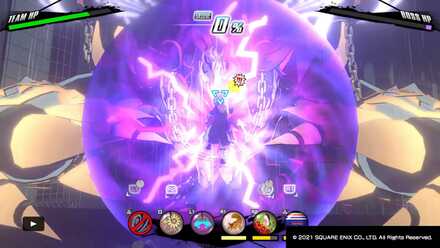 Cervus Cantus can also conjure a black hole that pulls your characters toward him. Getting caught in one will result to a massive amount of damage to your team's HP.

Cervus Cantus' weakness is burst so equipping pins with this affinity will help a lot during battle.

Boom in the Night is a great choice for this fight because Cervus Cantus just stays in one place. You can plant a bomb to where Cervus Cantus is and just let it explode.

Riled-Up Ribbon is also a good choice since it deals a lot of damage. As you wait for Boom in the Night to explode, charge up Riled-Up Ribbon to perform a combo and increase your groove.

Aim For Its Antlers 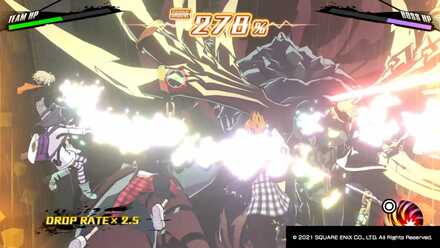 Cervus Cantus' weak point are his antlers so aim for them when you attack. When your groove is at 300% and you're ready to perform a killer remix, remember to also aim for its antlers to deal maximum damage. 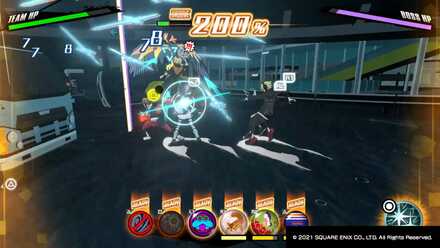 There would be a couple of noise hanging around the battlefield where you'll fight Cervus Cantus. Birds may sometimes grab your characters and inacapacitate them. When this happens, always remember to help them out by attacking the noise directly.

Use Cars for Cover 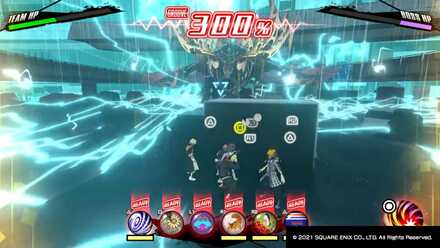 During the first phase of the battle, Cervus Cantus will discharge electricity that inflicts damage in the entire arena. When this happens, find a car and use it for cover so your team won't be damaged.

Get Away From the Black Hole 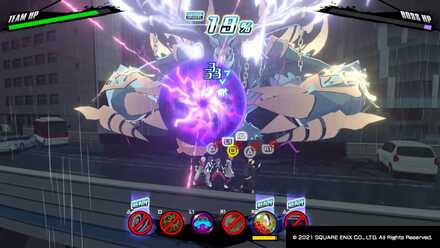 Getting sucked into the black hole Cervus Cantus conjured will deal a lot of damage to your characters, so try to get away from it as much as possible.

In order for us to make the best articles possible, share your corrections, opinions, and thoughts about 「How to Beat Cervus Cantus | Boss Fight Guide | NEO: The World Ends with You (NEO TWEWY)」 with us!