Controls and Best Settings | NEO: The World Ends with You (NEO TWEWY) 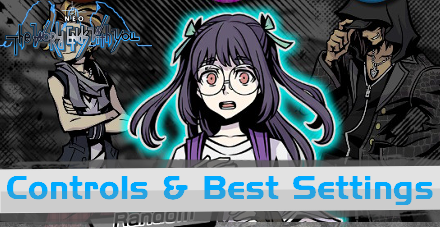 This is a guide to the controls and best settings for NEO: The World Ends with You (NEO TWEWY). Find out how to change gameplay settings and button configurations for combat! 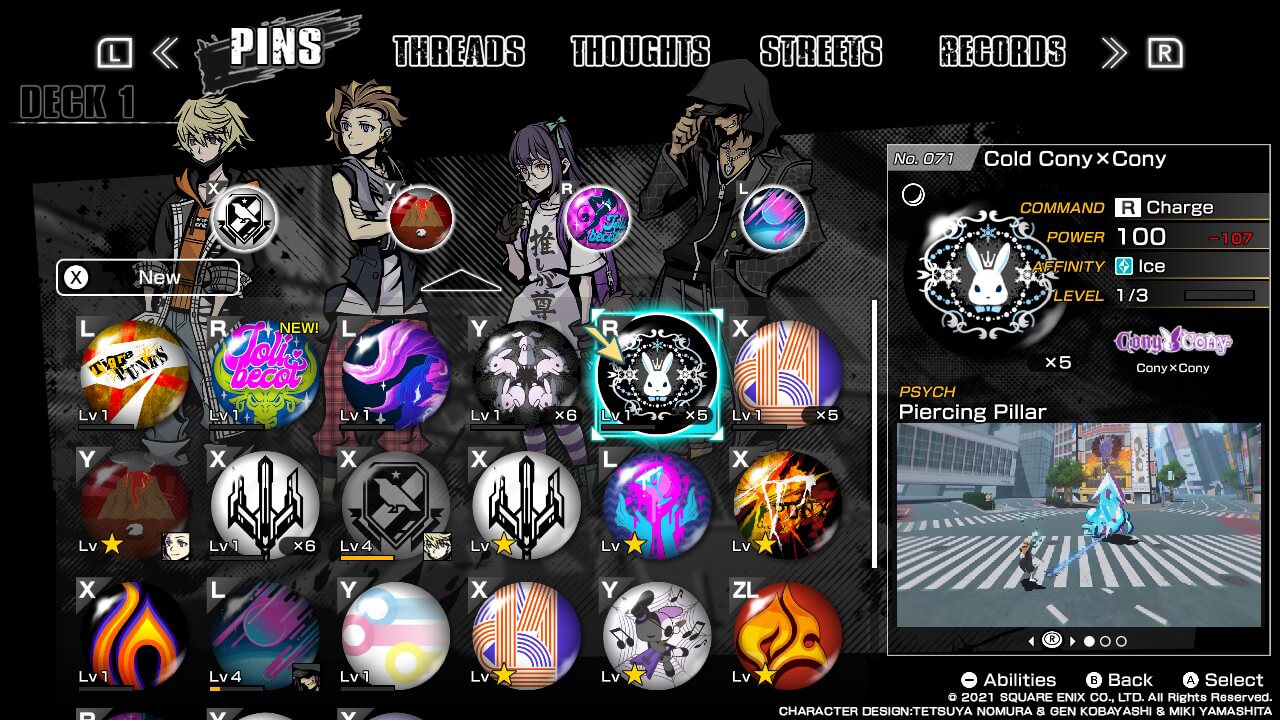 Figuring out the best button configurations for your own personal style of fighting is a core mechanic of NEO: The World Ends with You's combat. During combat, your character's attacks are powered by Psychs, which each come with different button configurations. Unlock more types of Psychs by obtaining Pins. Form your team around Psychs with button controls you're comfortable with. 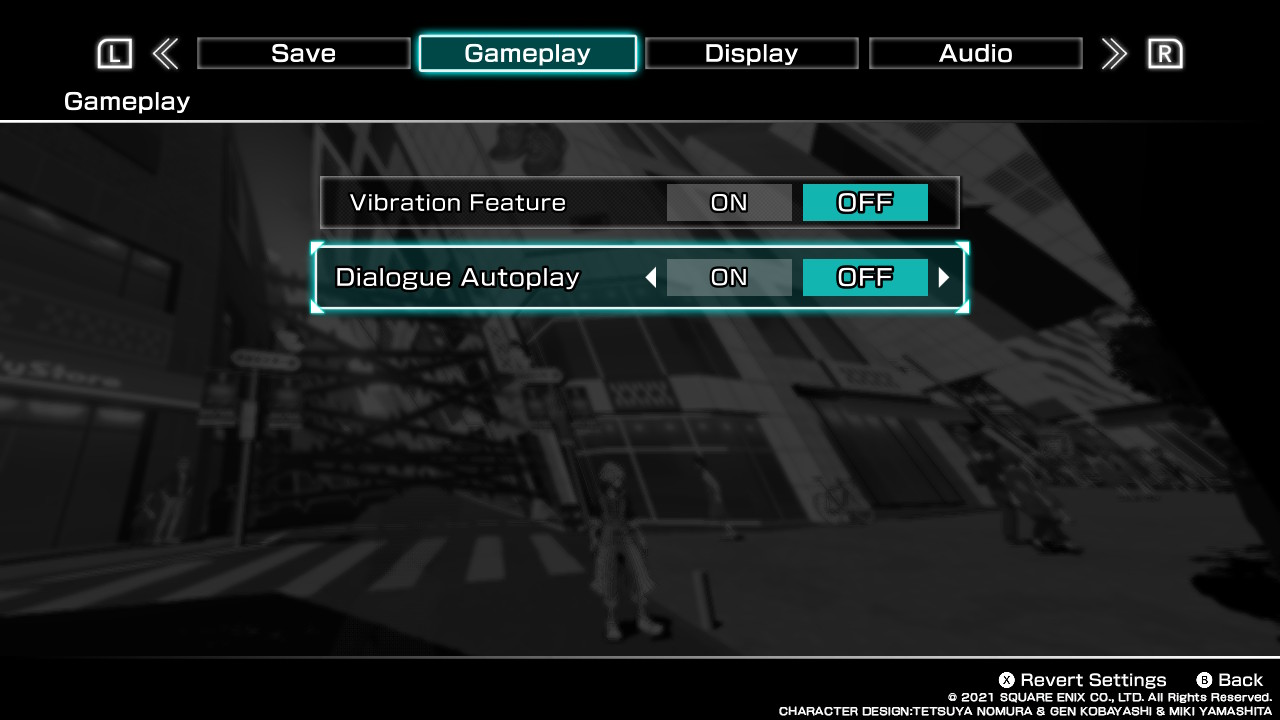 It's recommend to turn off Vibration, if you're leaning more towards function rather than immersion. Given the fast-paced, chaotic action of the game, it's better to not feel the effects of holding vibrating controllers for a long period of time.

Dialogue Autoplay lets the dialogue flow like a cutscene, playing as edited by the developers. If you're looking to finish the game quickly, it's recommended to turn Dialogue Autoplay off so that you can control the speed and rhythm of the dialogue. Don't worry about missing anything important, as you can review the Chat Log at any point. 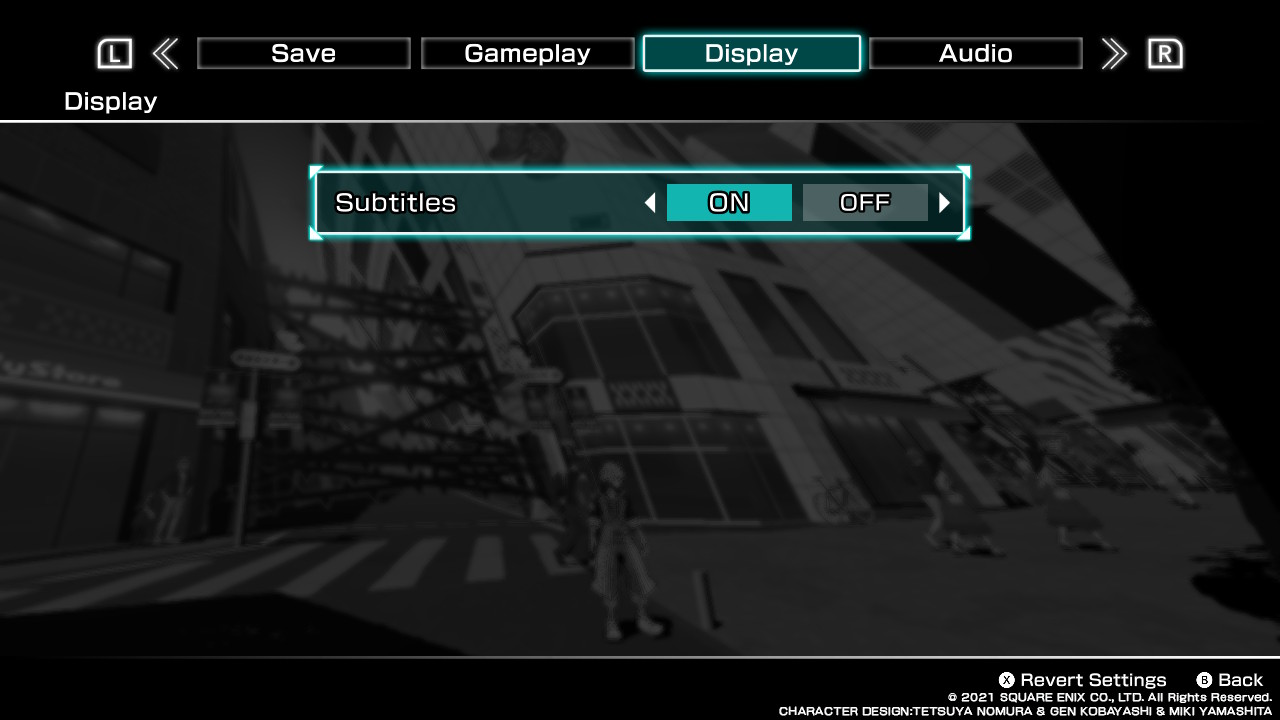 You can enable or disable Subtitles for this game. However, this doesn't seem to affect much, given that character dialogue is depicted through speech bubbles. 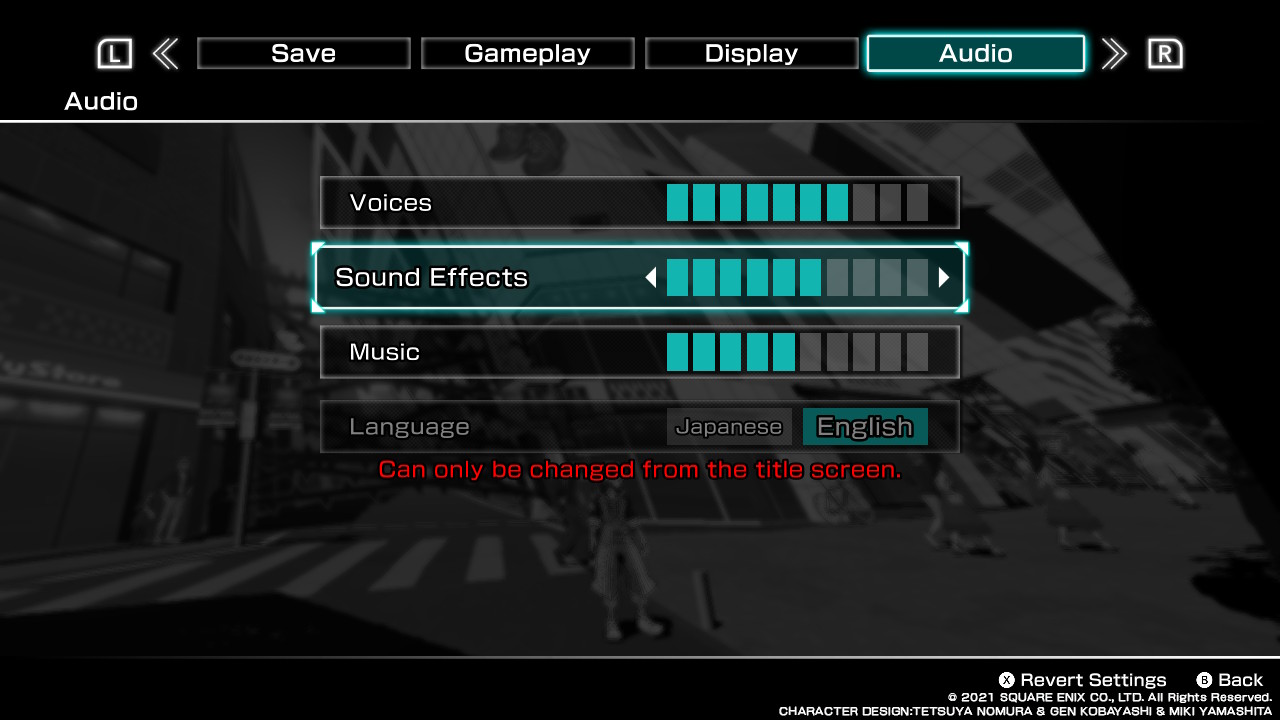 You can adjust the volume of character voices, miscellaneous sound effects, and game music. The game has heavily stylized visuals, so if you're prone to sensory overload, you can avoid it by at least lowering the game's sound. 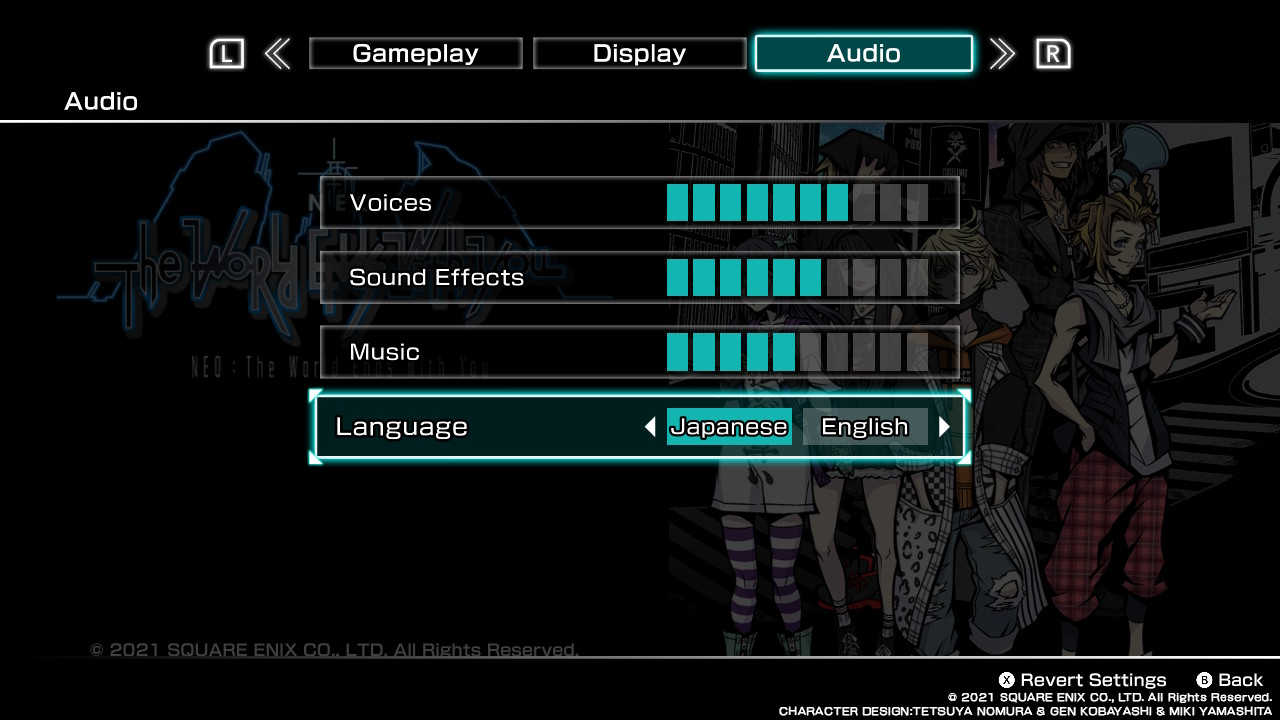 You change the language of the character voices at any point of your playthrough but only through Options on the title screen.

You can switch the voice language between Japanese and the default language registered to your console (either French, German, Italian, Spanish, or English).

How to Change Voice Language Settings

If you're in the middle of playing, just Save the game then Return to Title. Change the Language in the Audio Options, then Load or Continue your save file.

In order for us to make the best articles possible, share your corrections, opinions, and thoughts about 「Controls and Best Settings | NEO: The World Ends with You (NEO TWEWY)」 with us!