How to Beat Mammoth R&B | Boss Fight Guide | NEO: The World Ends with You (NEO TWEWY) 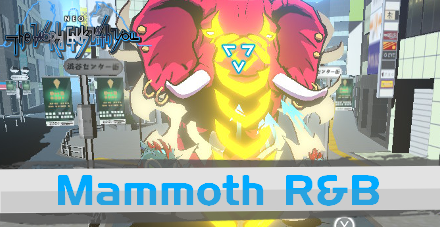 This is a guide to beating Mammoth R&B in NEO: The World Ends with You (NEO TWEWY). Learn about Mammoth R&B's attack patterns, weaknesses, and tips and strategies for defeating them. 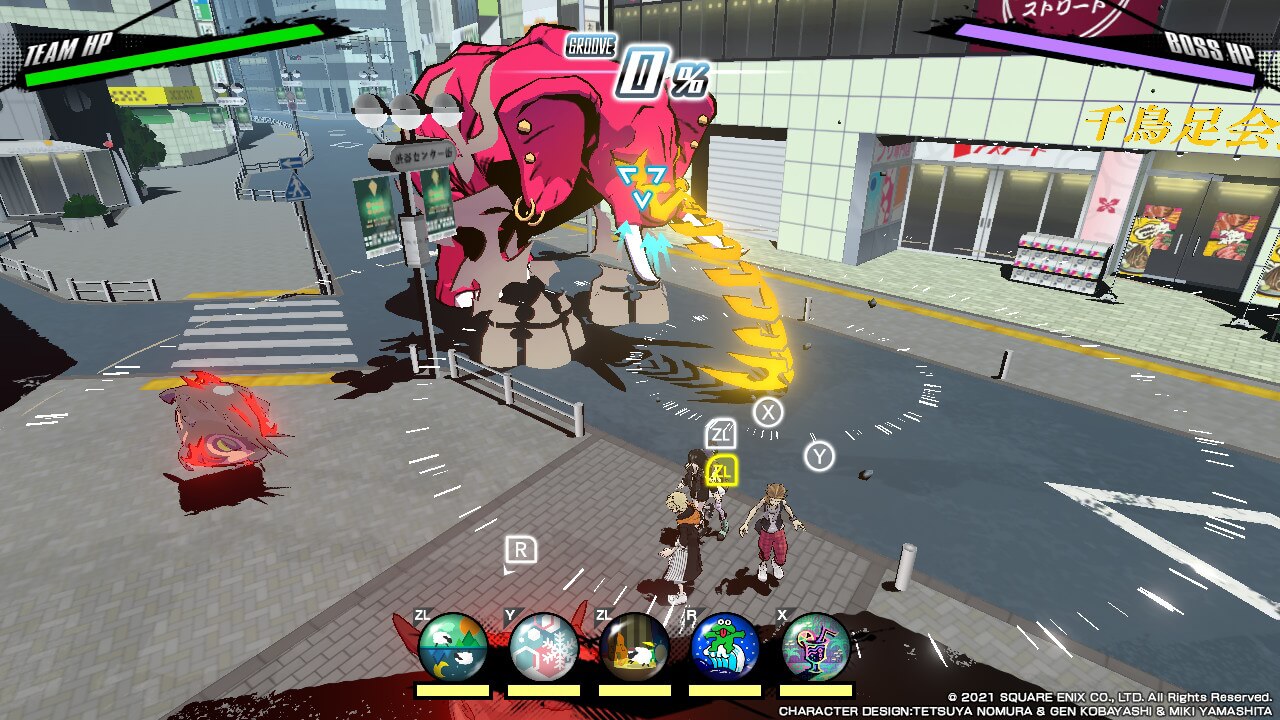 Mammoth R&B inhales the ground with its trunk, causing players within the vicinity to be sucked towards it. The mammoth then slashes with its trunk when players are in front of it. 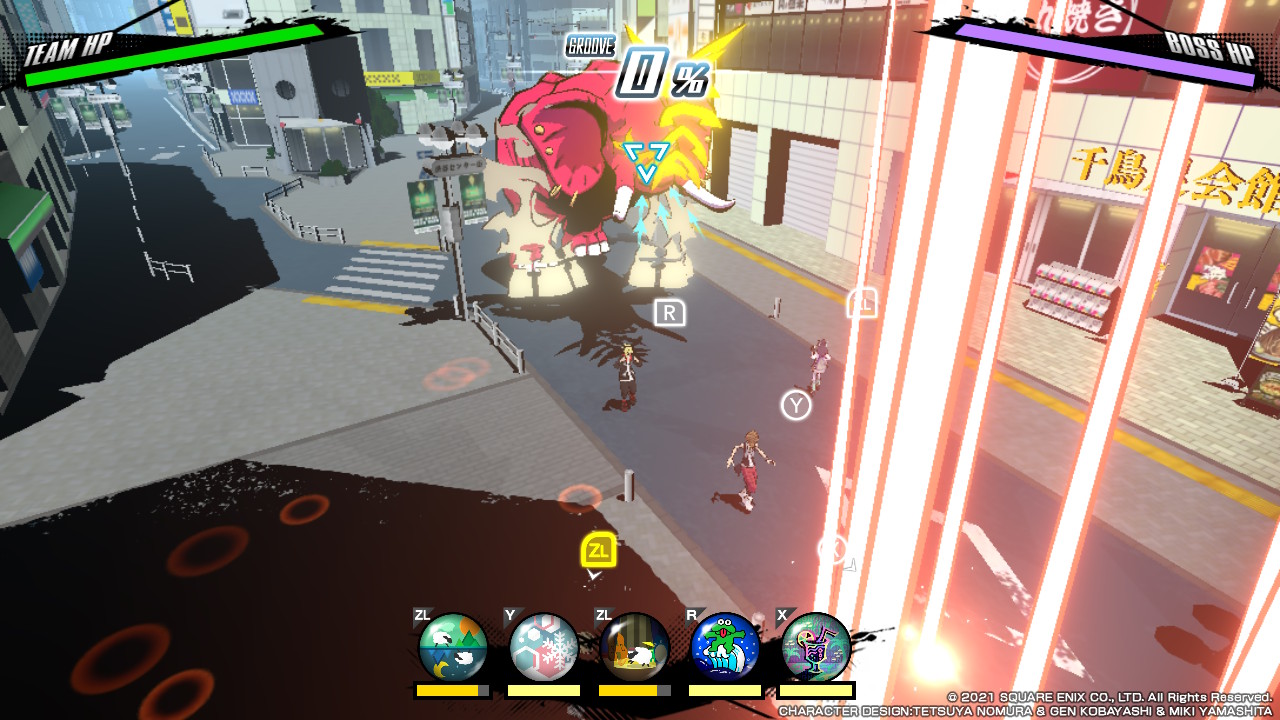 Mammoth R&B rains laser beams upon your team. The area targeted is first marked with red circles before the lasers arrive.

Mammoth R&B doesn't move around, so you can utilize Charge and Hold Pins, as they do great damage and you don't have to worry about it missing Mammoth R&B. Make sure to use a separate Psych to immobilize the Mammoth first though, since his inhale can cancel out your Charge Pins.

Mammoth R&B has an Affinity weakness to Water and Time, so good Charge/Hold Pins to use would be Stuck in the Middle for a shotgun blast attack and I Scream, U Scream! for planting a bomb beside him. 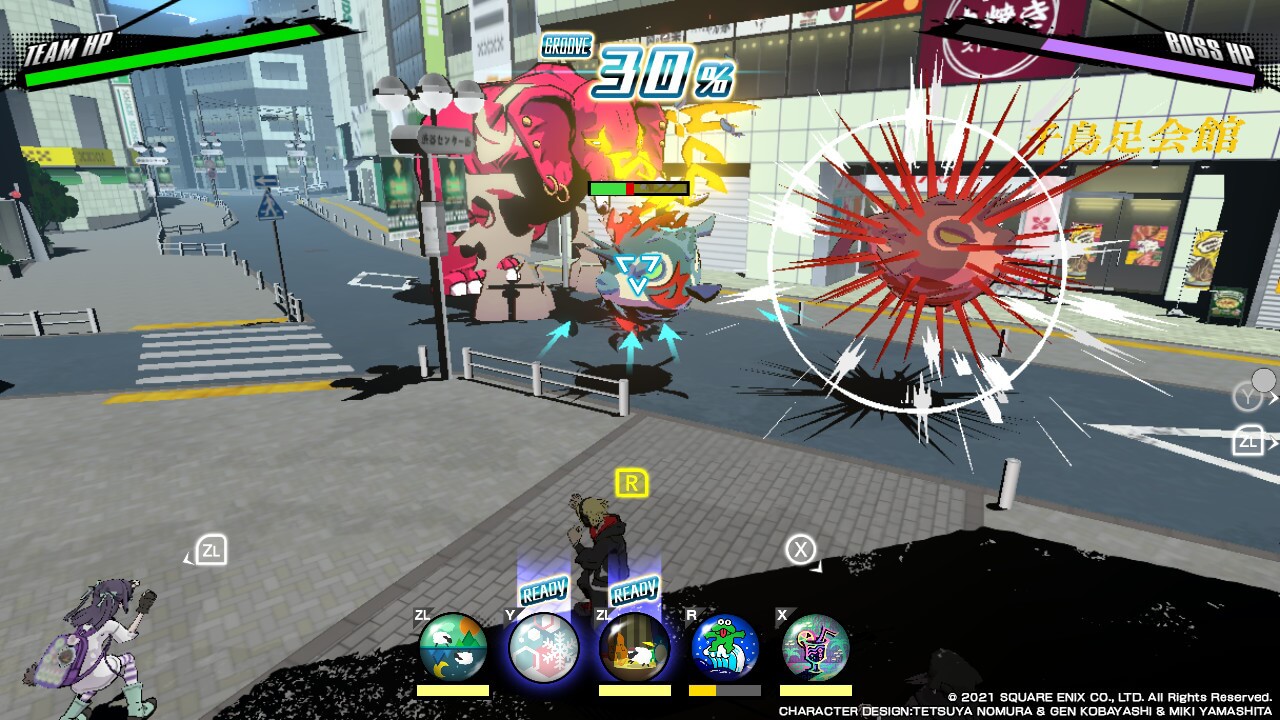 While you don't need to defeat the Emo Puffers to clear the boss battle, it would be wise to dispatch them first. The pufferfish can get in the way of your attacks and your movement. Not to mention, repeatedly getting sucked into them during Mammoth R&B's inhale takes a toll on your HP.

Mammoth R&B's inhale is the most tedious aspect of the boss battle, so prevent Mammoth R&B from inhaling by immobilizing him. You can either freeze (with Ice Pins) or entomb (with Stone Pins) it.

In order for us to make the best articles possible, share your corrections, opinions, and thoughts about 「How to Beat Mammoth R&B | Boss Fight Guide | NEO: The World Ends with You (NEO TWEWY)」 with us!