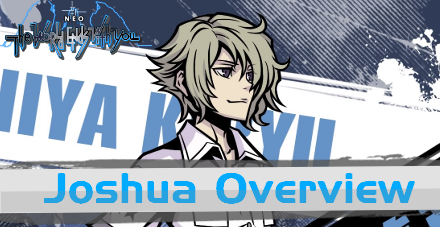 This is a character page for Yoshiya 'Joshua' Kiryu in the game NEO: The World Ends With You (NEO: TWEWY). Read on to learn more about him, Social Network reward, and his history with the Reaper's Game. 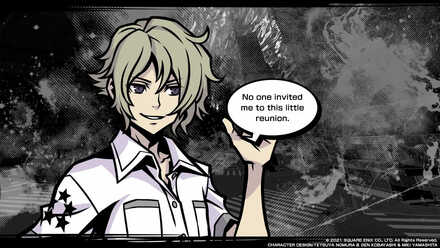 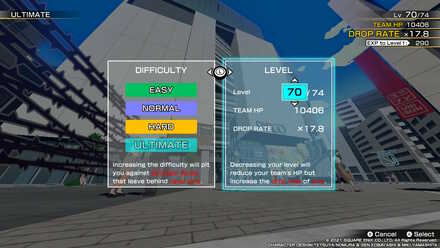 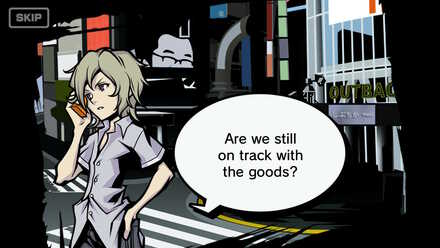 Before the Start of the Reaper's Game

Joshua possessed a unique gift of being able to see both the UG and the RG which caused him to be isolated from people since no one believed him. He found solace in Sanae Hanekoma and frequently stayed in his cafe to learn more about the UG and the Reaper's Game. At the start of The World Ends with You, he is already the Composer of Shibuya.

A few days before Neku entered the UG, Joshua and his Conductor, Megumi Kitaniji, started a bet in the form of the Reaper's Game to determine Shibuya's fate. Joshua believed that humanity is increasingly becoming corrupted and Shibuya is the root cause of this, hence, he wanted to erase Shibuya while Kitaniji wanted to find a way to avert this. Kitaniji is given 30 days to save Shibuya and Joshua left to find a proxy for himself. 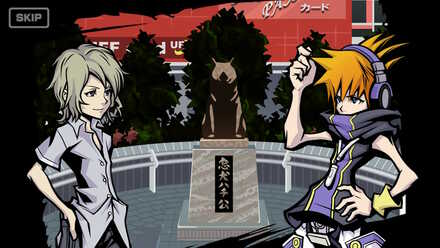 Joshua was Neku's partner for Week 2 of the Reaper's Game after he saved him from being attacked by Noise. Neku was suspicious of Joshua ever since partnering up with him since he can make phone calls which Neku and the other Players couldn't do and also he can scan him which he cannot do with Reapers and other Players. His suspicions further arose when an attack from a Taboo Noise revealed Joshua's true power.

By the end of the game after Neku defeated Kitaniji in his final form and the true nature of the Reaper's Game was revealed, Joshua challenged Neku into a standoff to determine Shibuya's fate. Neku couldn't bring himself to shoot Joshua after trusting him all throughout their time as partners. Joshua shoot Neku at the end but seeing Neku's change pushed him to spare Shibuya and return Neku and the other surviving Players back to the RG.

In order for us to make the best articles possible, share your corrections, opinions, and thoughts about 「Yoshiya "Joshua" Kiryu Overview | NEO: The World Ends with You (NEO TWEWY)」 with us!