How to Beat Iris Cantus | Boss Fight Guide | NEO: The World Ends with You (NEO TWEWY) 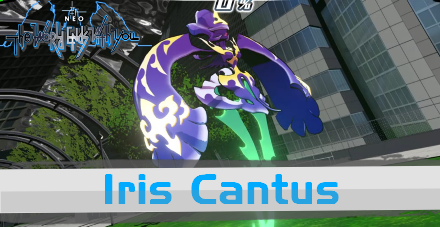 This is a guide to beating Iris Cantus in NEO: The World Ends with You (NEO TWEWY). Learn about Iris Cantus' attack patterns, weaknesses, and tips and strategies for defeating them. 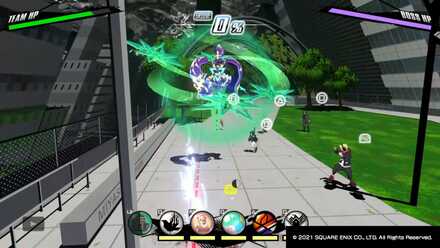 Iris Cantus can conjure a force field around her that will damage anyone who goes near it. Attacking her with a melee attack when her damaging force field is up will only do your team harm. 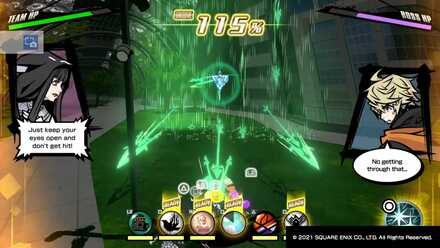 Iris Cantus can also hurl three spears at your team that inflict damage. She does this several times during the fight and it can deplete your team's HP if not avoided.

When you see the spears coming your team's way, dodge quickly. 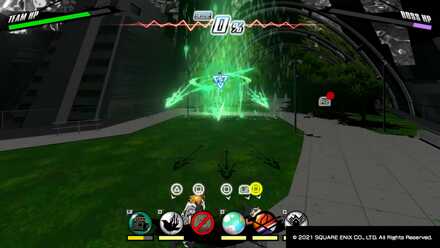 Iris Cantus can summon rain from the sky that damages and poisons your team for as long as you stay under it.

She can summon this rain on both sides of the arena and your team will only have a narrow path where you can dodge the spears safely. Tread carefully! 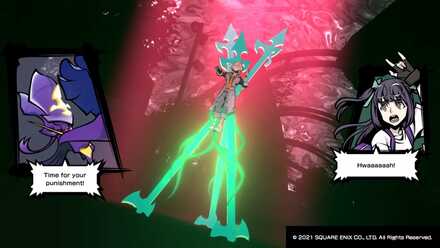 Finally, she can also pick a random member of your team to punish. Failing to take down the structure before Iris Cantus gets to your team member will result to tons of damage.

Iris Cantus' weakness is fire. Topo the Adventurous and All Burned Out can deal massive damge to Iris Cantus from a safe distance. Once her force field is gone, you can then hit her with Yukimitsu.

Attacking Iris Cantus with a melee attack while her damaging force field is up will only deal damage to your team. With this in mind, it is recommended to fight her from a safe distance. 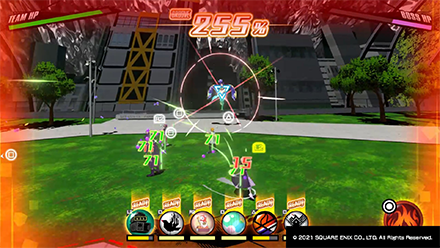 Dealing tons of damage to Iris Cantus will cause her damaging force field to break. This is the best time to launch your best combos at her and build up your groove.

Stay Away From the Rain

Staying under her rain of pain for a long time will cause tons of damage to your team. Make sure to stay dry!

Attack the Structure Instead of Iris Cantus 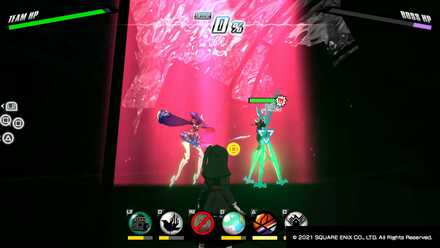 When Iris Cantus punishes one of your characters, make sure to attack the structure instead of her. Doing this will free your character in a matter of seconds and your team's HP won't be lowered.

In order for us to make the best articles possible, share your corrections, opinions, and thoughts about 「How to Beat Iris Cantus | Boss Fight Guide | NEO: The World Ends with You (NEO TWEWY)」 with us!