How to Beat Phoenix Cantus | Boss Fight Guide | NEO: The World Ends with You (NEO TWEWY) 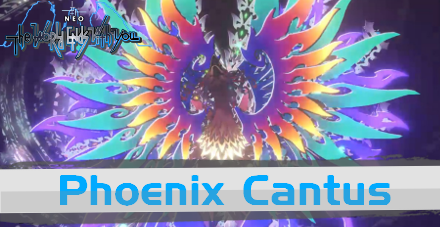 This is a guide to beating Phoenix Cantus in NEO: The World Ends with You (NEO TWEWY). Learn about Phoenix Cantus' attack patterns, weaknesses, and tips and strategies for defeating them. 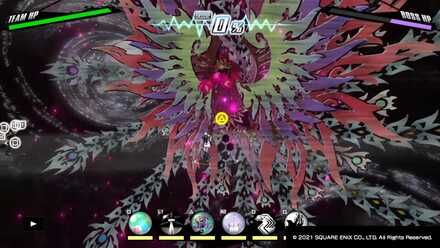 Phoenix Cantus can breathe fire from its mouth. Staying in its path will continuously damage your team. 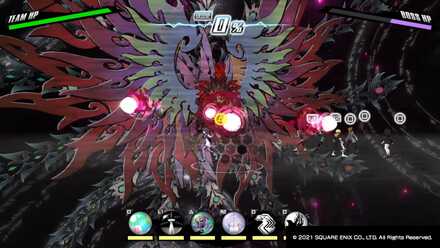 It can also spew fireballs to many directions so make sure to utilize your dodge to avoid getting hit. 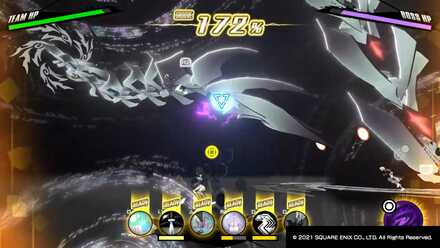 Phoenix Cantus' tails can discharge electricity in its surrounding area. This can shock and damage your character. When you see it charging up, stay away. 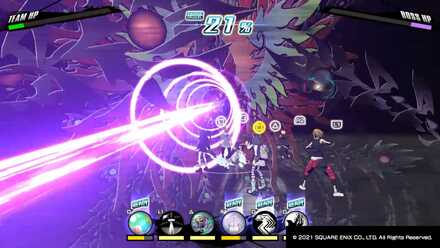 Phoenix Cantus can also fire a laser from its mouth. When you see its mouth charging, move to the sides so you can avoid the laser. 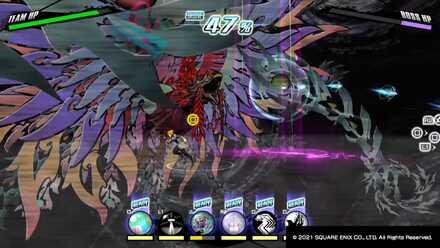 Phoenix Cantus can summon lightning from the sky. Getting hit with one will shock and incapacitate your character for a little while.

You can determine where they will land by looking at the pink glow on the floor. 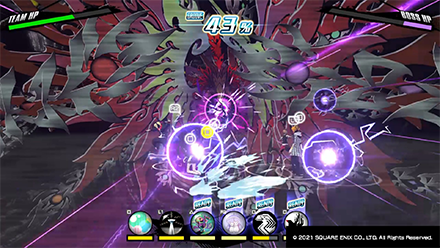 Phoenix Cantus can also summon electric orbs. Your team will be hounded with plenty of these and getting hit with one will incapacitate your character.

Free your character by simply attacking the orb directly. 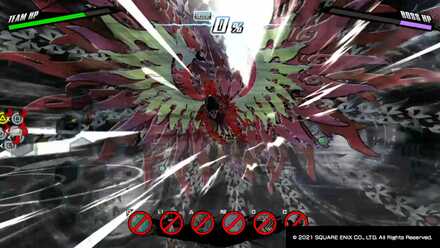 It can also let out a scream that will incapacitate your characters and push them farther away from your target.

Once your team is able, simply move towards Phoenix Cantus again until you're close enough to attack it. 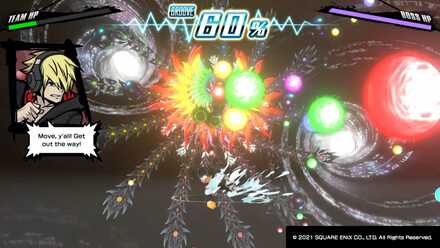 Phoenix Cantus can also hurl colorful orbs your way at one point during the battle. 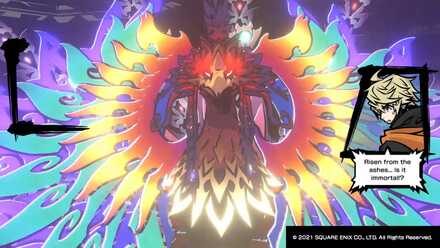 Finally, Phoenix Cantus has the ability to revive itself after you've taken it down during the first phase of the battle.

Phoenix Cantus isn't weak to any of the affinities so make sure to equip your strongest pins. Long-ranged attacks are great against Phoenix Cantus so you can stay relatively safe from its attacks.

Aspect of Truth and All Burned Out are great choices for this fight since they deal a lot of damage and they can be acquired easily. You can easily build up your groove with these pins too!

Due to Phoenix Cantus' wide range of attack, it's always great to have a pin like Heartthrob Launcher that will help you build up your groove and also help you stay healthy during the battle.

Aim For Its Tails 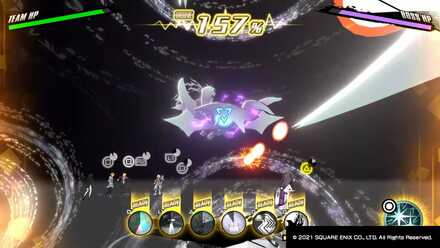 During the early phase of the battle, you can't really damage it if you aim for its head. Attack the tails around you instead.

Don't Go Near Its Tails That Are Charging

Phoenix Cantus' tails sometimes discharge electricity that will jolt and damage your character. Watch out when it's charging and avoid going near it.

Phoenix Cantus has a handful of attacks that will damage your team. It has orbs, fireballs, lightning, and even lasers. They're going to come for your characters from different directions so keep an eye on all of them and dodge to avoid taking damage.

Get Near Enough to Damage It

There are times when Phoenix Cantus will let out a scream that will push your characters away and incapacitate them. When this happens, simply move towards Phoenix Cantus until you're near enough to damage it. Be sure to avoid its attacks while doing so. 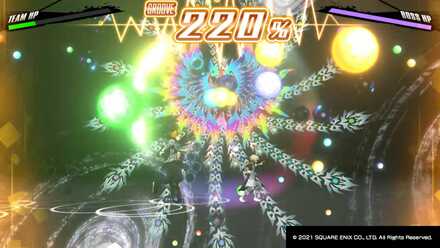 One great way to build your groove is when Phoenix Cantus hurls several colorful orbs at you. You can actually sound surf during this phase to build up your groove. Once you reach 300%, perform a killer remix and aim for its tails so you can damage it.

In order for us to make the best articles possible, share your corrections, opinions, and thoughts about 「How to Beat Phoenix Cantus | Boss Fight Guide | NEO: The World Ends with You (NEO TWEWY)」 with us!