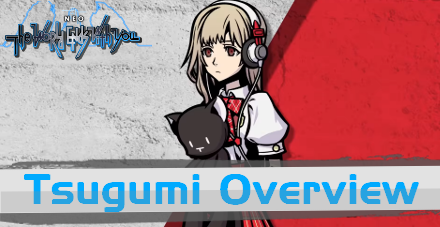 This is a character profile on Tsugumi Matsunae from NEO: The World Ends with You (NEO TWEWY). Read on for an overview of Tsugumi's backstory, Social Network reward, and boss battles. 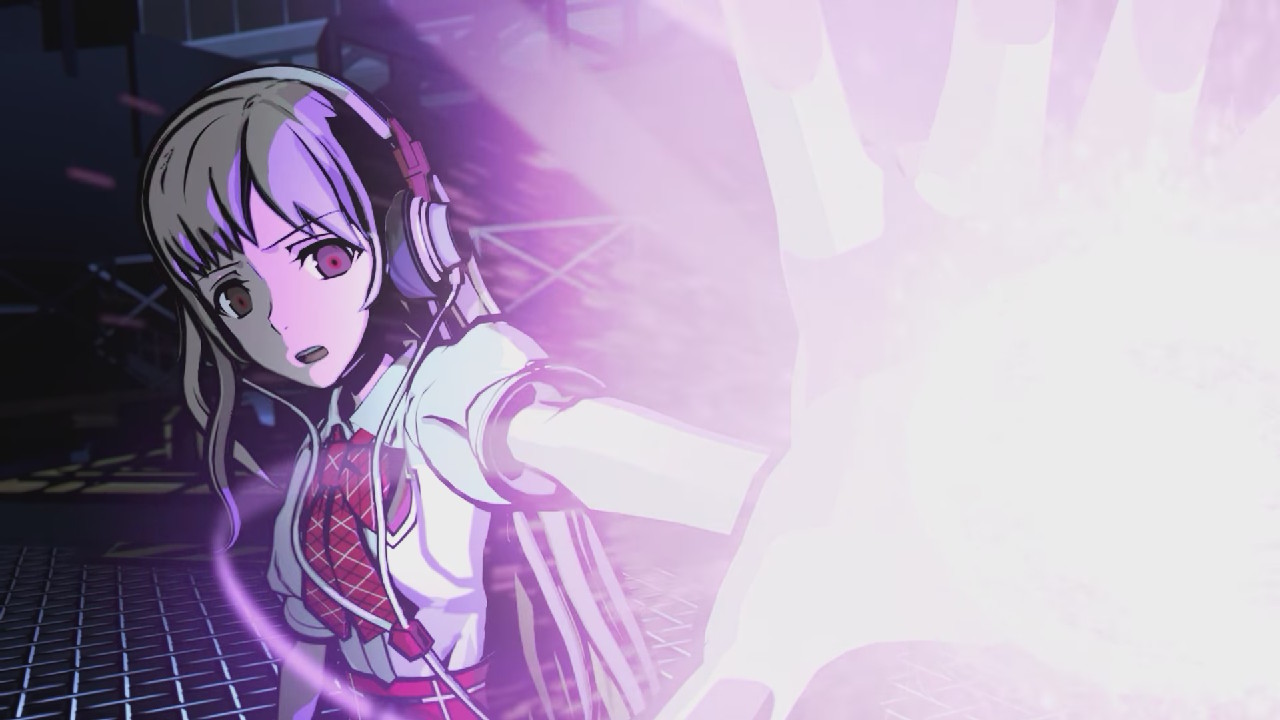 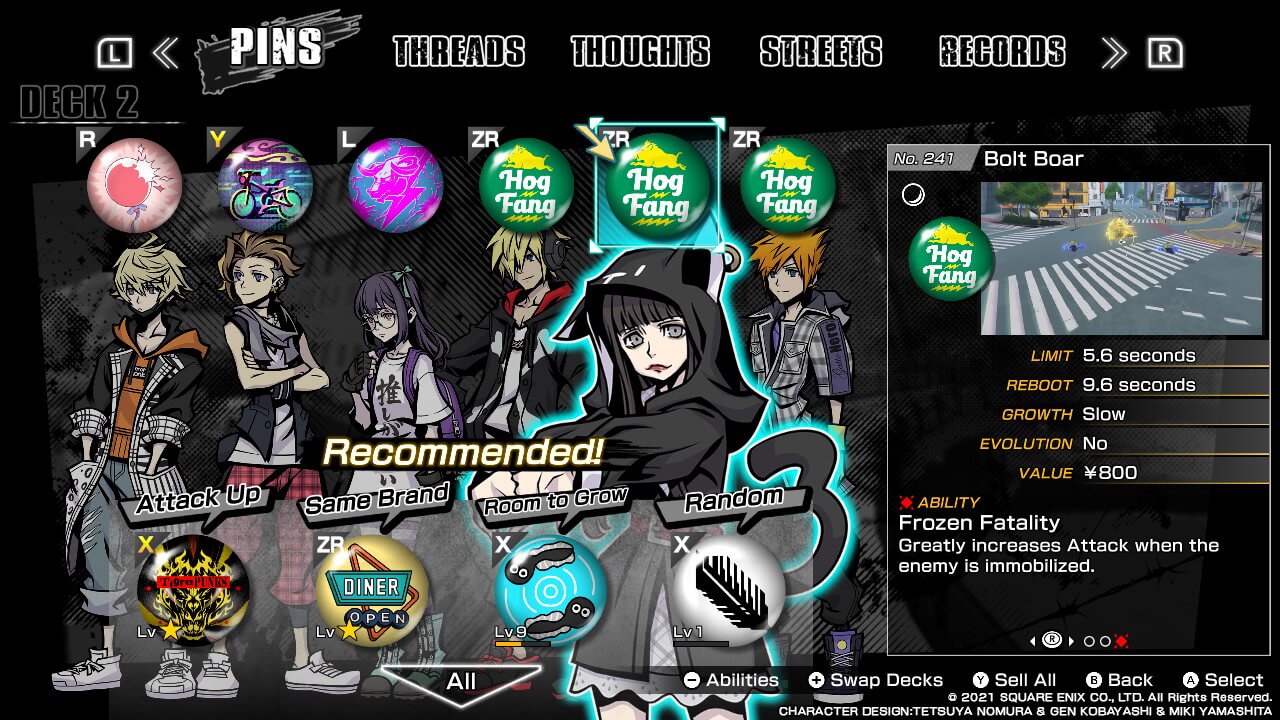 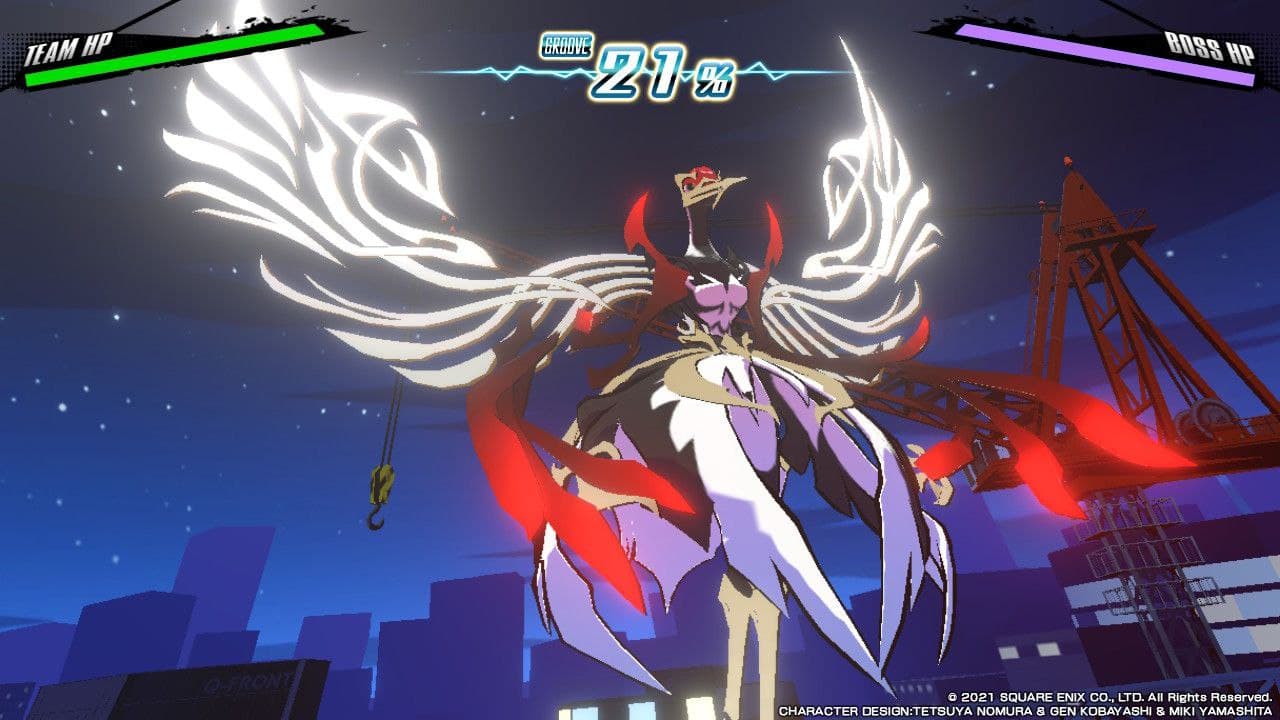 It is revealed that Tsugumi and the Ruinbringers are part of the Shinjuku Reapers and they have the ability to transform into Noise. Tsugumi transforms into the Grus Cantus, the Boss battle for Week 2, Day 7.

How to Beat Grus Cantus

Tsugumi in Another Day 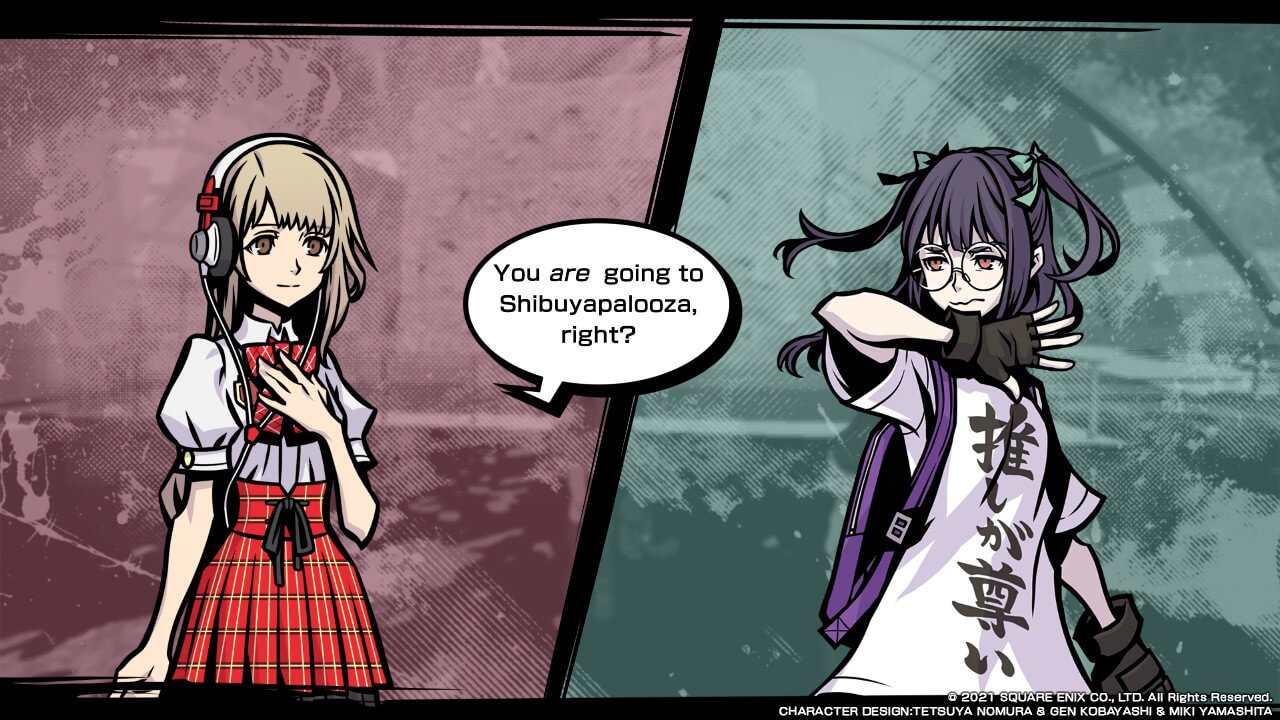 In Another Day, Tsugumi is located at the Reapers' Romp checkpoint in Miyashita Park. She and Nagi bond over being Def March fans, but the Wicked Twisters must defeat her in Grus Cantus Alpha form, in order to get her stamp for the Shibuyapalooza.

How to Beat Grus Cantus Alpha

In order for us to make the best articles possible, share your corrections, opinions, and thoughts about 「Tsugumi Matsunae Overview | NEO: The World Ends with You (NEO TWEWY)」 with us!