How to Beat Houseleon (Boss) | Boss Fight Guide | NEO: The World Ends with You (NEO TWEWY) 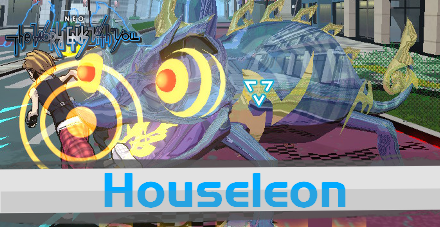 This is a guide to beating Houseleon (Boss) in NEO: The World Ends with You (NEO TWEWY). Learn about Houseleon (Boss)'s attack patterns, weaknesses, and tips and strategies for defeating them. 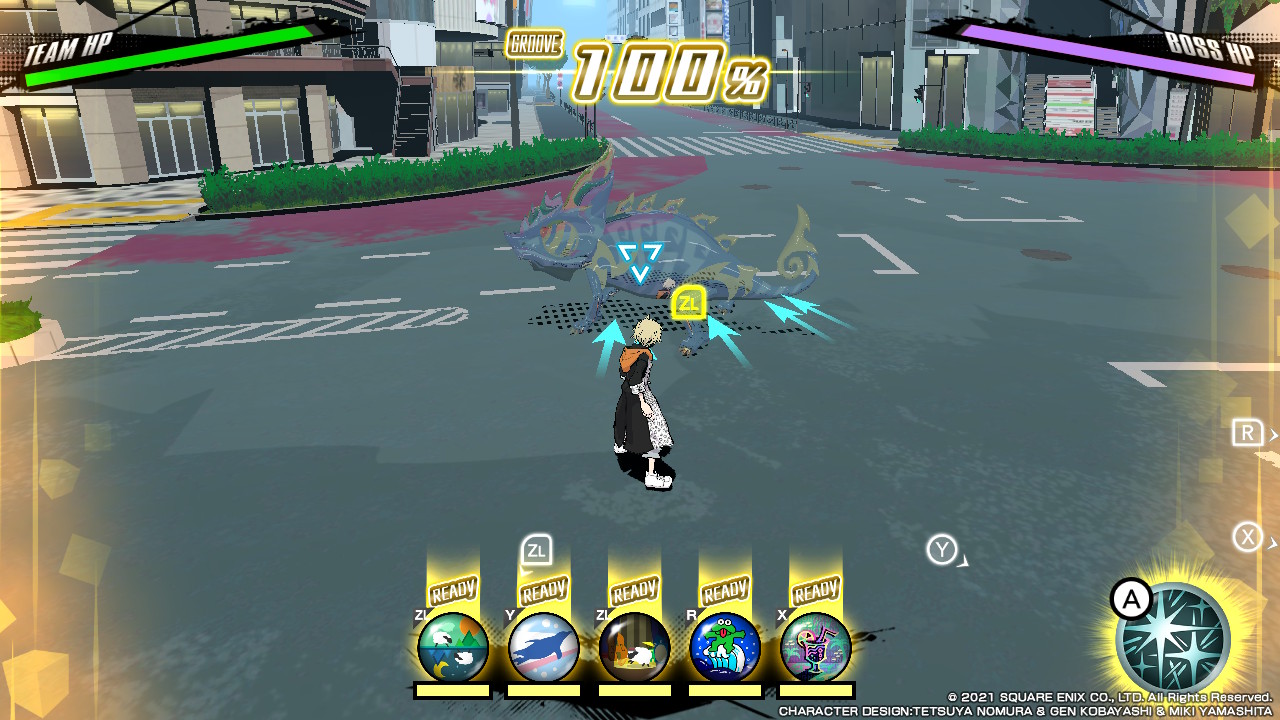 For most of the battle, the Houseleon is camouflaged, making you unable to lock on to it. The Houseleon can only be locked on to when it reveals itself in order to attack.

The Houseleon attacks by locking on to your team and firing two thin laser beams directly at you. If you're hit by the laser, the Houseleon follows it up with a tongue grab that brings you directly to it. 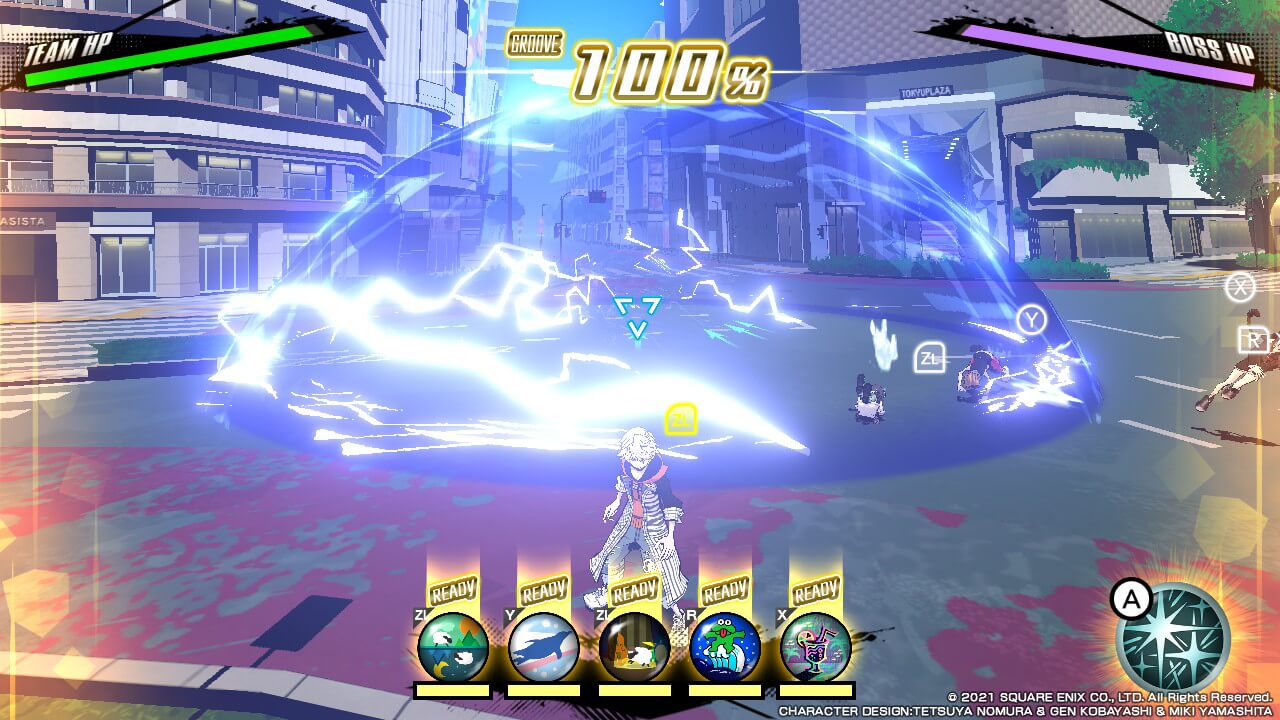 Getting too close to the Houseleon triggers its electricity shockwave defense mechanism, which damages and knocks out the player

Equip Pin That Doesn't Need to Lock On

The Houseleon is often camouflaged, making you unable to lock on to it, so have a Pin that doesn't need to lock on to a target in order to attack. Otherwise, you'll waste time with moments wherein you don't have any attack options. A great Pin to use for this is Watch Your Step, as you just move the control stick around and it can stun the Houseleon and other enemies.

The Houseleon has an Affinity weakness to Fire and Wind Pins, so equip pins of those affinity. Soul Ablaze and Gust of Gorgeous are two Pins that fit those types and they both allow you to keep a distance from the Houseleon, in order to avoid its shockwave defense mechanism.

Focusing only on the Houseleon is difficult since it only shows itself once in a while. It's recommended to erase the other Noise from the battle first, so that they don't attack you or mess with your targeting when the Houseleon does show itself.

Attack Houseleon When it Aims at You 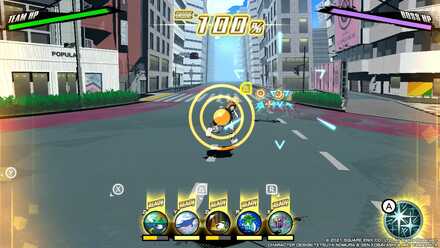 You can only lock on to the Houseleon when it reveals itself to lock on to you. Circles resembling a reticle appears around your character when the Houseleon is targeting you. When the circles appear, immediately look for the Houseleon (its eyes will be the first body part visible) and move to attack/immobilize it. 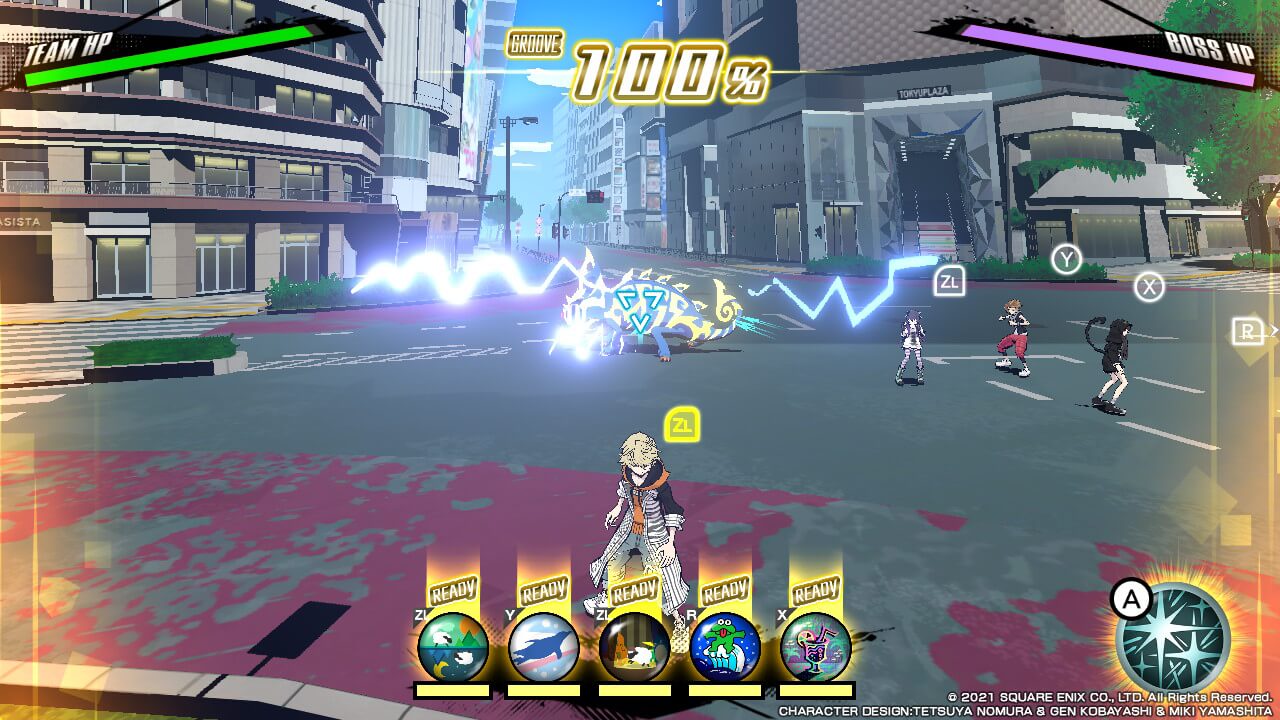 Staying near the Houseleon will eventually cause it to trigger an electricity shockwave. The blast range is quite large, so try to only attack it directly in short bursts of time. Houseleon charging up the attack is denoted by its body glowing yellow and blue.

In order for us to make the best articles possible, share your corrections, opinions, and thoughts about 「How to Beat Houseleon (Boss) | Boss Fight Guide | NEO: The World Ends with You (NEO TWEWY)」 with us!