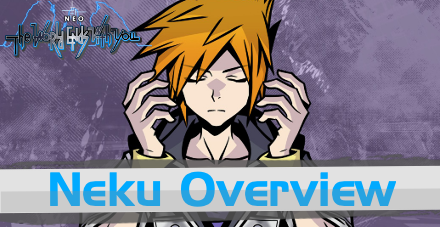 This is a guide for Neku Sakuraba in NEO: The World Ends with You (NEO TWEWY). Read on to learn who is Neku, the legendary Player and protagonist of the previous TWEWY. Find out about his unique Threads and food preferences here. 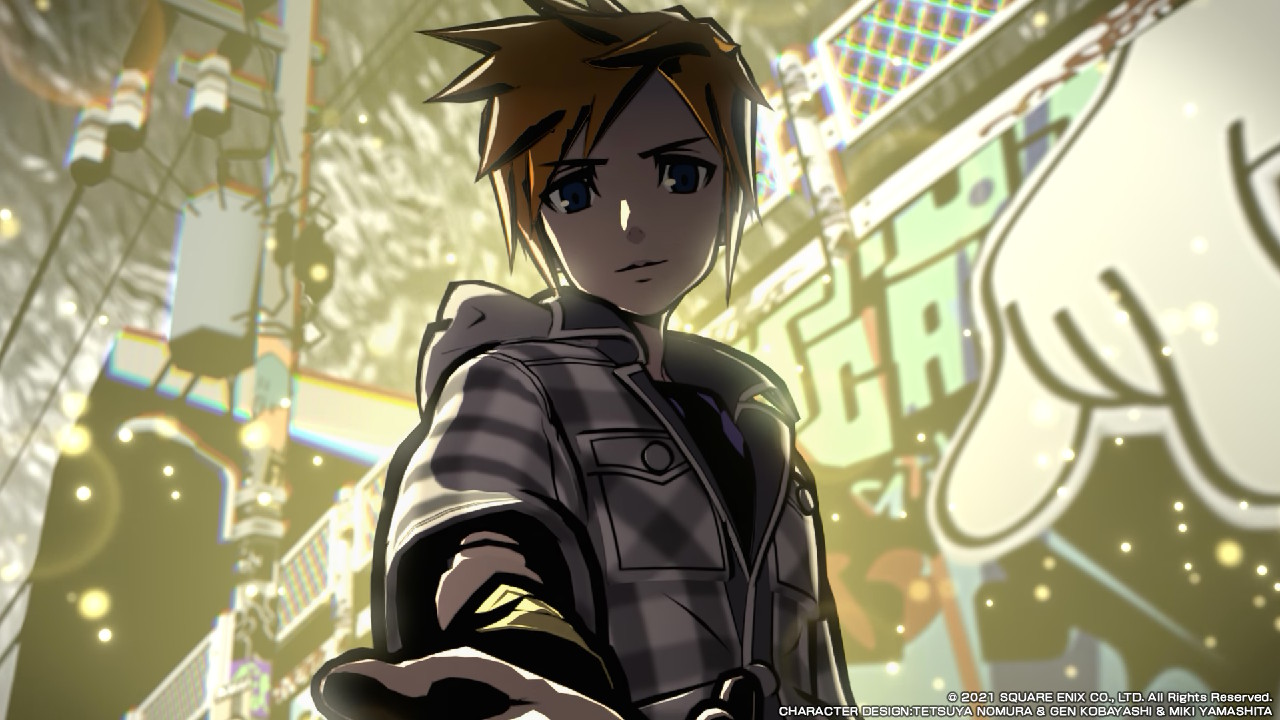 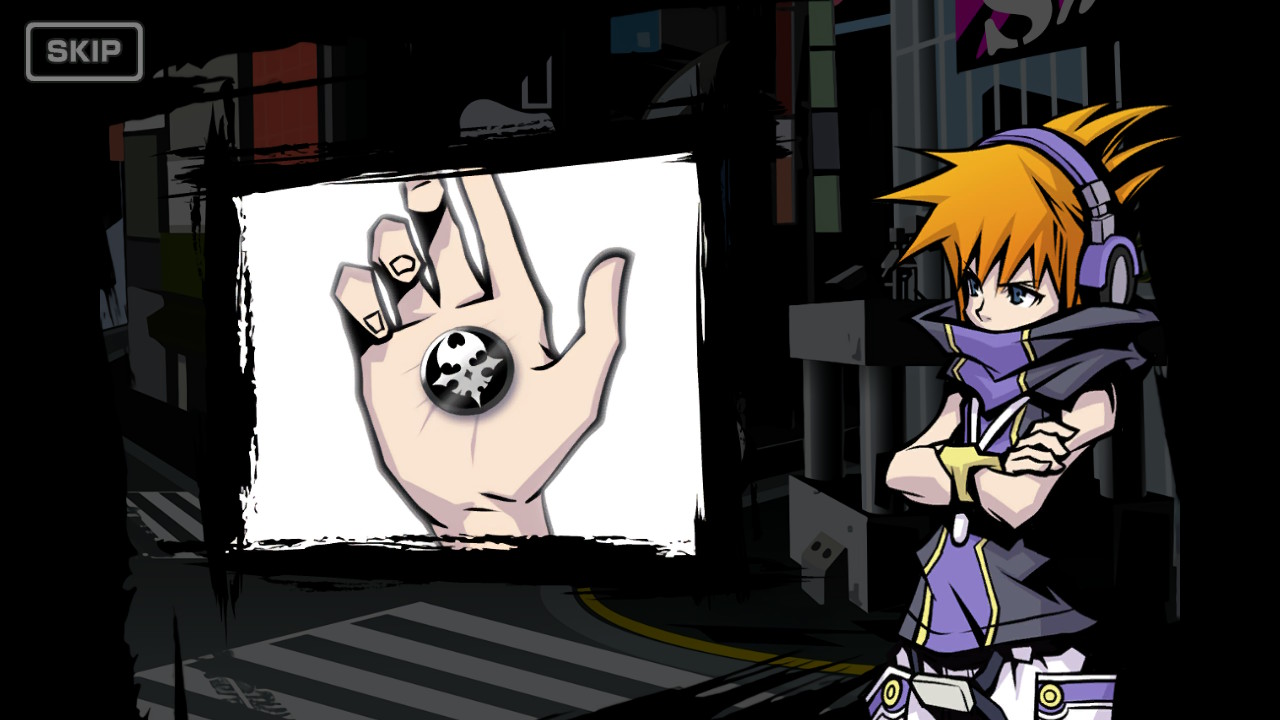 Neku was a former Player of the Reapers' Game that took place 3 years prior to the events in NEO: TWEWY. He was thrust into the Reaper's Game with no recollection of anything other than his name.

Allying with Shiki, Beat, and Rhyme 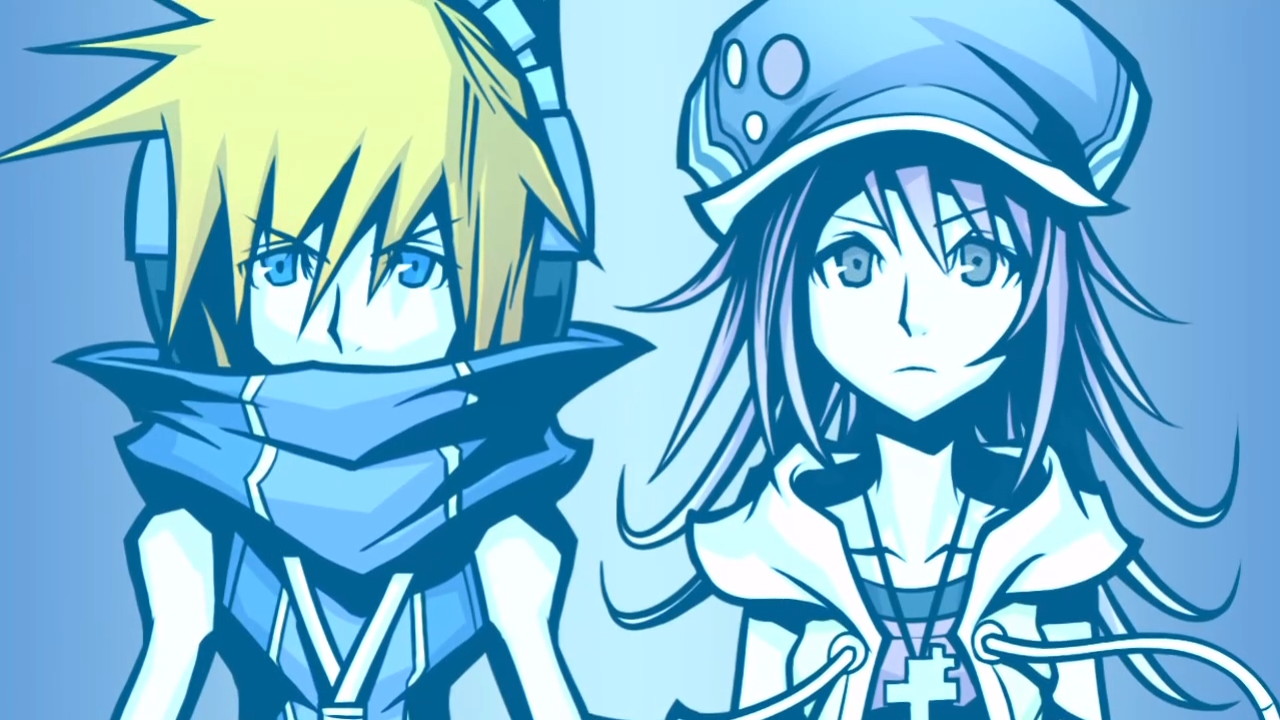 In order to survive the Reaper's Game, he reluctantly partnered up with Shiki Misaki, another Player. Along the way, they met Beat and Rhyme, another pair of Players. 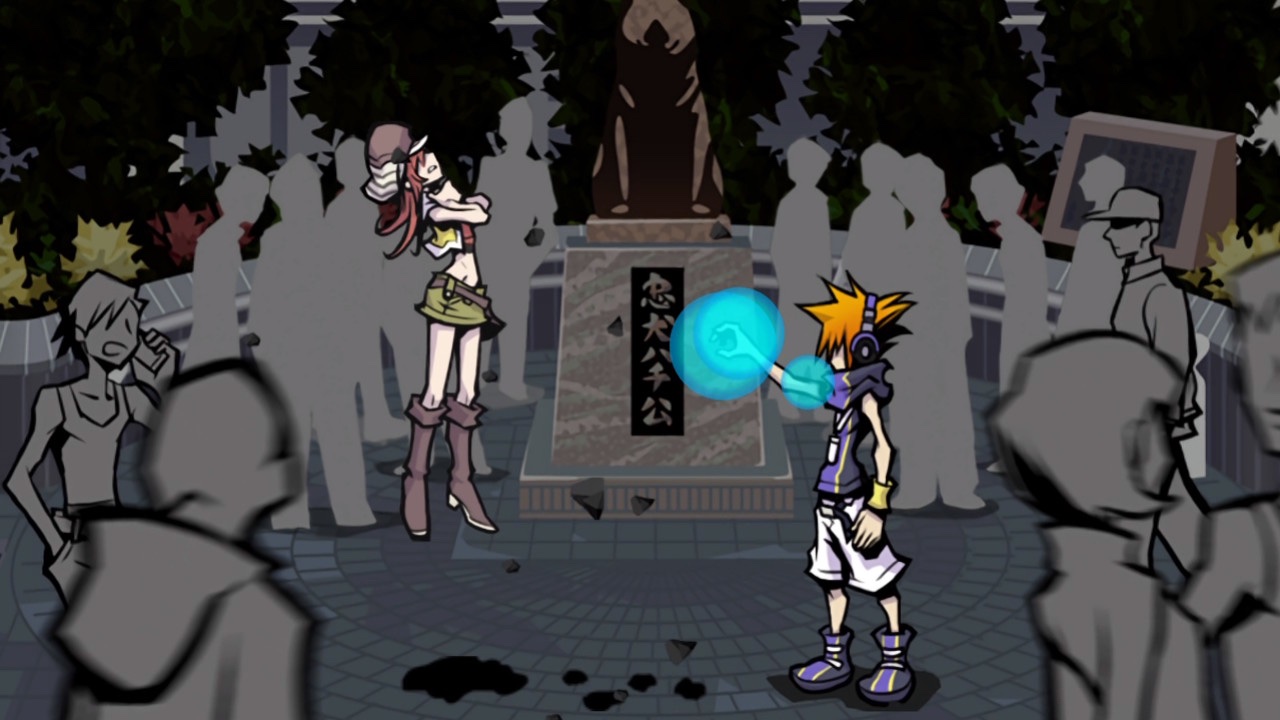 On Day 2, after completing their mission for the day, Uzuki Yashiro, a Reaper, told Neku that he can leave the game immediately by erasing Shiki. Shiki begged Neku not to but Neku, wanting the leave the Game as soon as possible, started to erase Shiki.

Sanae Hanekoma stepped in, as the Reaper's order was against the rules. Hanekoma lectured Neku on how he has to trust his partner to survive the Game and told him to apologize. Neku apologized and Shiki forgave him. After that incident, Neku started showed less hostility to her and tried to open up more to others. 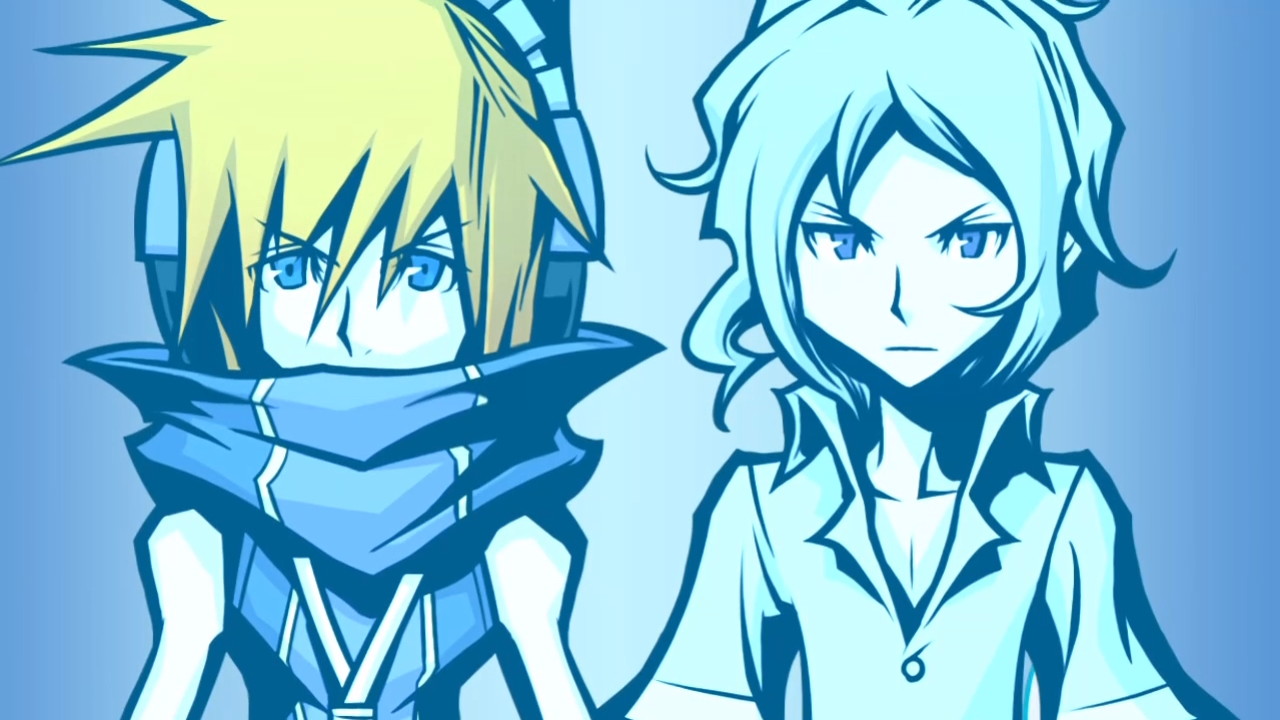 Neku met Joshua at the start of the second week and got him to be his new partner. Joshua's introverted and pessimistic behavior annoyed Neku but he has no choice but to complete missions with him.

Is Joshua his killer? 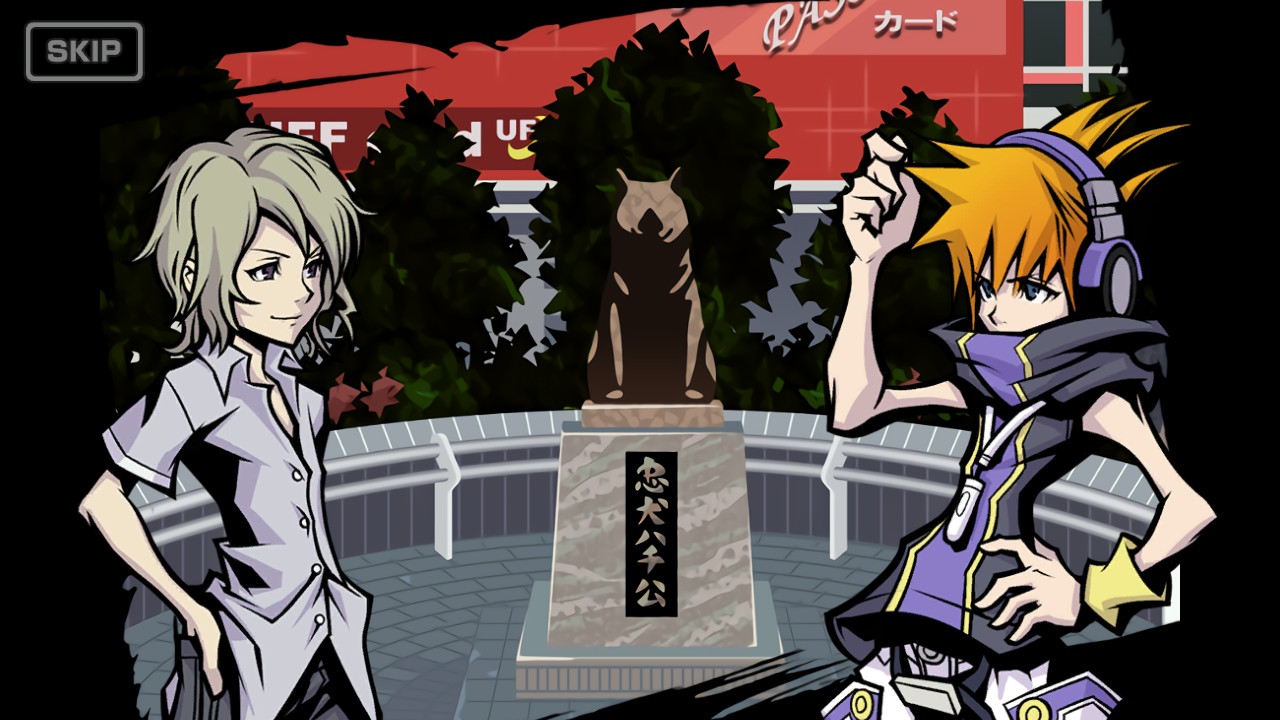 During Week 2, Neku met Minamimoto, the week's Game Master. Everytime Neku, Minamimoto, and Joshua were together, Neku experienced severe mental strain, which later prompted him to scan Joshua and find out that Joshua was responsible for his death. Joshua merely brushed off Neku's confrontation.

At the final day of week 2, Neku and Joshua's mission was to defeat Minamimoto. During the battle, Joshua stepped in front of a flare that Minamimoto unleashed and sacrificed himself to save Neku.

As a result, Neku alone technically won the game, but the victory was considered null and void due to illegal means. It's revealed Joshua entered the game even though he's still alive. 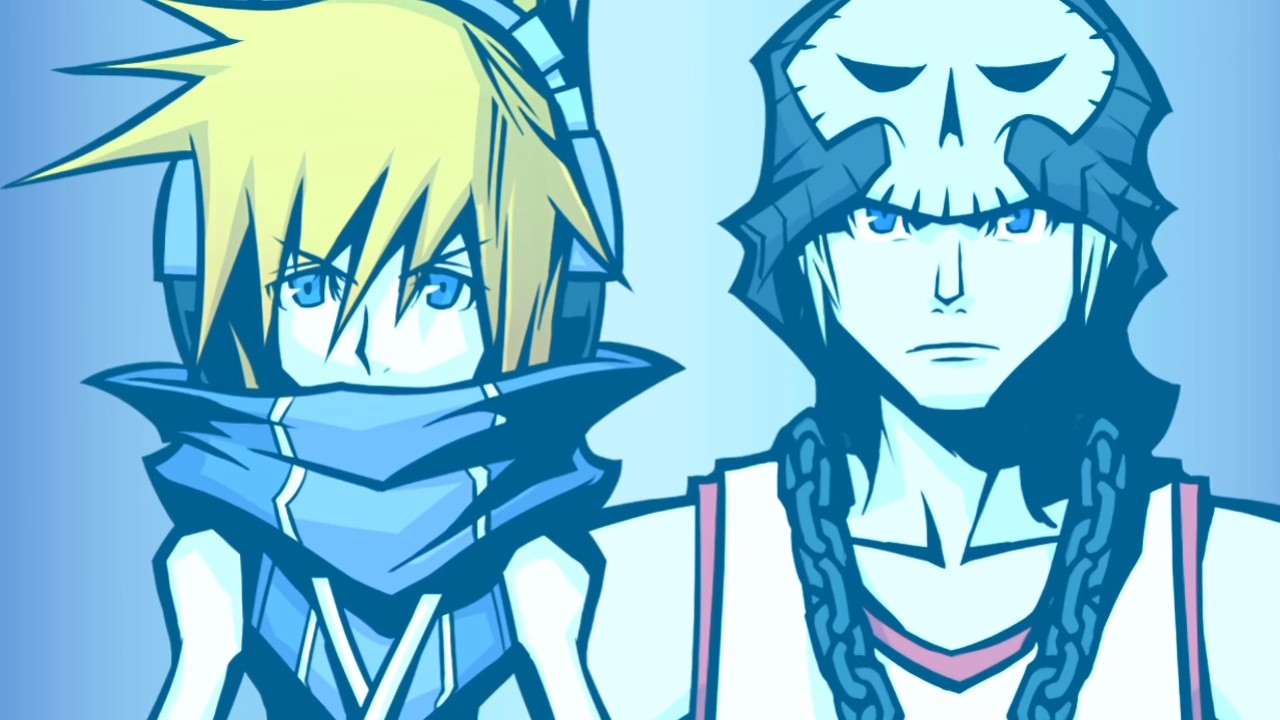 Partnerless again, Neku woke up for a third time in the Reapers' Game. Eventually, Beat, who joined the ranks of the Reapers, eventually recognized Neku's hopeless state and strips off his title to partner with him.

The mission of the entire Week 3 was simply to find and defeat the week's Game Master. After defeating her on the final day, the pair had to face off against the Game's Conductor in order to finally save the minds of Shiki and other people in Shibuya.

Neku, along with Beat and Shiki, managed to beat the Conductor, even when it transformed into Noise. After the grueling battle, Neku found out that Joshua did indeed kill him in order to make Neku his proxy for the final Reaper's Game.

It's also revealed that Joshua was the Game's Composer, who believed that humanity was growing more corrupt, and was determine to reset humanity by destroying Shibuya.

After learning the truth of the game, Neku had a standoff with Joshua to determine the fate of Shibuya. Despite wanting to save Shibuya, Neku couldn't bring himself to kill Joshua. Joshua, on the other hand, nonchalantly shoots Neku, sealing his fate. Neku woke up in Shibuya again, but alive and not in the Reapers' Game anymore.

In order for us to make the best articles possible, share your corrections, opinions, and thoughts about 「Neku Sakuraba Overview | NEO: The World Ends with You (NEO TWEWY)」 with us!