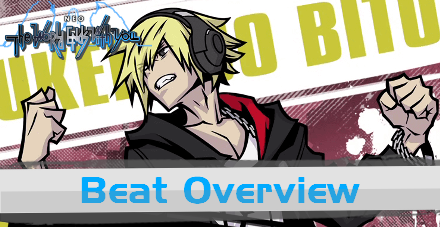 This is a guide for Daisukenojo 'Beat' Bito in NEO: The World Ends with You (NEO TWEWY). Read on to learn who is Beat, the character revealed on Week 2, Day 2. Find out about his Soundsurfing Psych ability, unique Thread abilities, and food preferences here. 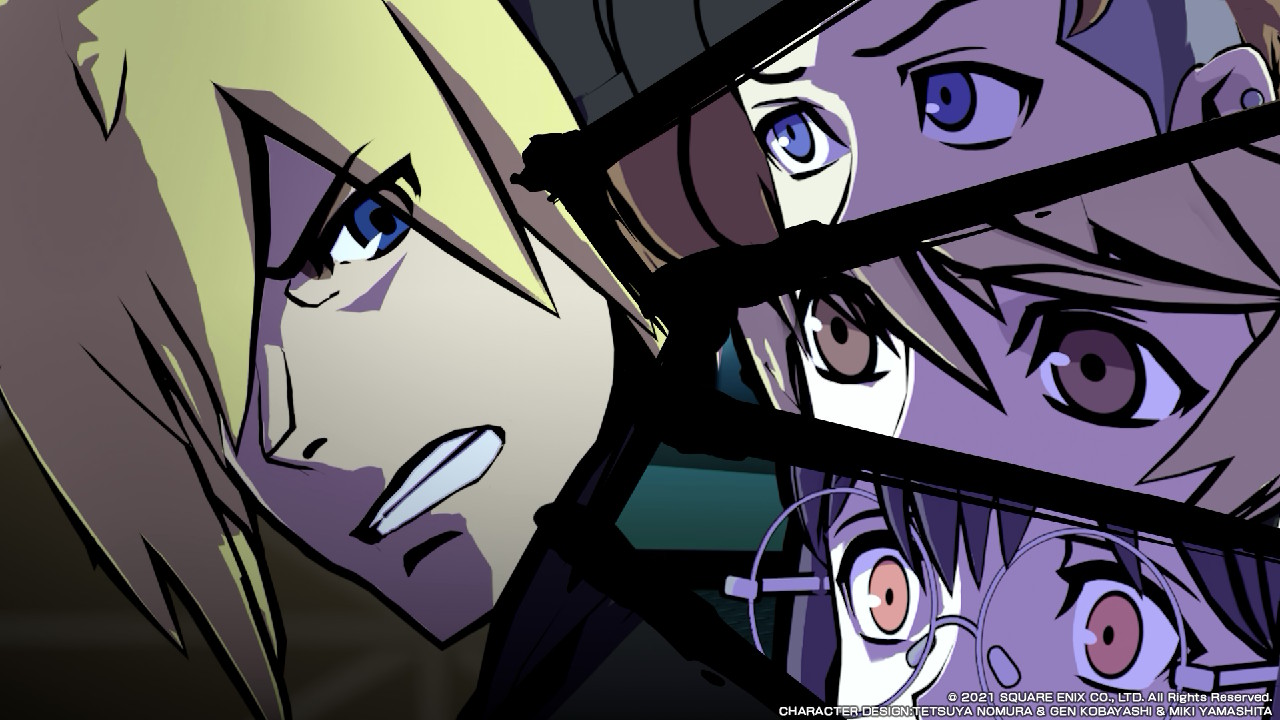 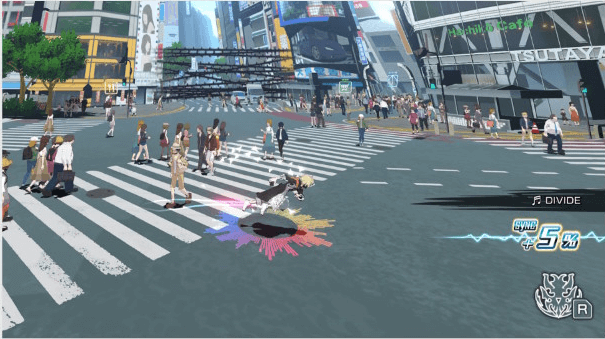 Beat's Soundsurfing Psych allows you to sprint and move faster while free roaming. Simply tap B (Switch) or X (PS4) in order to dash forward while going around Shibuya. 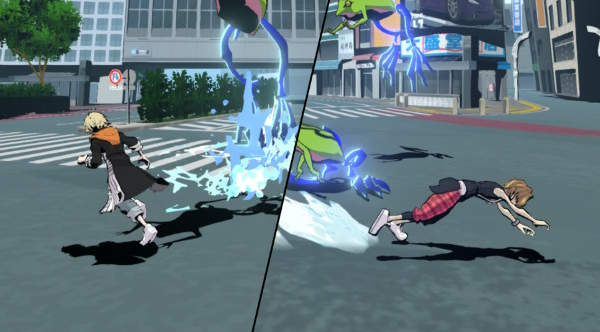 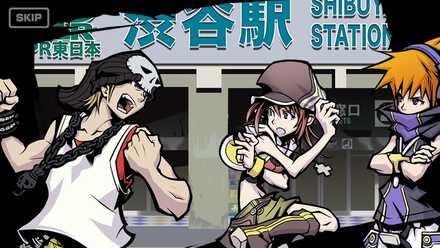 Beat entered the previous Reaper's Game with his sister, Rhyme after dying in a hit-and-run accident. He first appeared trying to fight Neku and Shiki, as he thought they were Reapers, only to be stopped by Rhyme. He then offered to work together with Neku and Shiki, but Neku declined, as he disliked being dragged down.

This angered the hot-blooded Beat. However, on Day 3, the pairs joined forces after Beat and Rhyme helped defeat golden Noise and proved to be reliable allies.

On Day 4, due to hastiness, Beat and Rhyme were caught in a Noise trap that ended up erasing Rhyme from existence. Devastated, Beat sought to be erased as well, but was saved by Mr. H, a Fallen Angel from the Higher Plane. Mr. H gave Beat a Pin made from Rhyme's soul, which Beat vowed to use to bring Rhyme back with. 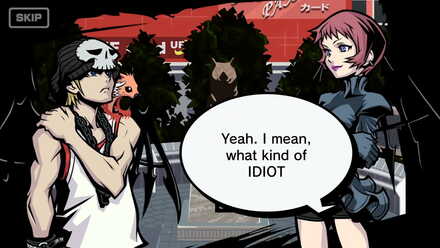 Beat joined the Reapers hoping to find information on how to bring back Rhyme. His first task was to erase Neku and Joshua, despite being against Reapers' Game rules.

Despite besting them multiple times, Beat never could bring himself to erase them. In one encounter, he accidentally dropped Rhyme's Pin, which was picked up by Neku. Neku returned the Pin to him the next encounter which resonated with him. 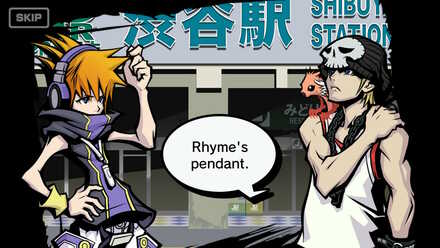 During the final week, Beat left the Reapers in order to help the now partnerless Neku. They set their sights on taking down the game's Game Master and Composer, with Rhyme's pin on the line.

In the final stretch of the game, Beat and Neku faced off against the game's Game Master, Conductor, and Composer (who turned out to be Joshua), and even Sho Minamimoto, all in order to bring back Rhyme and Shiki.

The final standoff came down to Neku and Joshua, where Joshua relents to sparing Shibuya. Afterward, in a secret ending to TWEWY, Neku meets up with Beat, Shiki, and Rhyme at Hachiko Statue.

In order for us to make the best articles possible, share your corrections, opinions, and thoughts about 「Daisukenojo "Beat" Bito Overview | NEO: The World Ends with You (NEO TWEWY)」 with us!