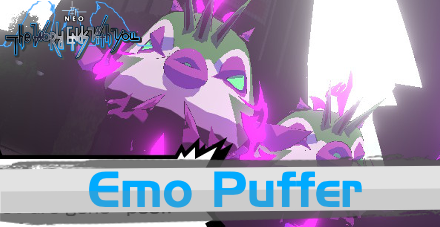 This is a guide to beating Emo Puffer (Boss) in NEO: The World Ends with You (NEO TWEWY). Learn about Emo Puffer (Boss)'s attack patterns, weaknesses, and tips and strategies for defeating them.

Spikes extend out of the Emo Puffer's body, causing damage to those in close-contact. The Emo Puffer also shoots spikes that afflict Poison damage. 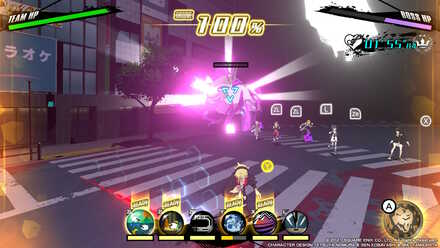 As the Emo Puffer loses health, it grows rapidly in size. When its HP is reduced to 0, it glows then explodes, which causes damage to players within a close vicinity.

The Emo Puffers have an affinity weakness to Electric and Kinesis Pins, so definitely equip those to finish the battle quicker. Any Force Rounds or long-range pins will be enough to defeat these bosses.

Due to the spikes that extend out of the Pufferfish's body, it's best to maintain a distance from the 2 bosses. Keeping a distance also protects you from the spike launch, which doesn't cover a great range. 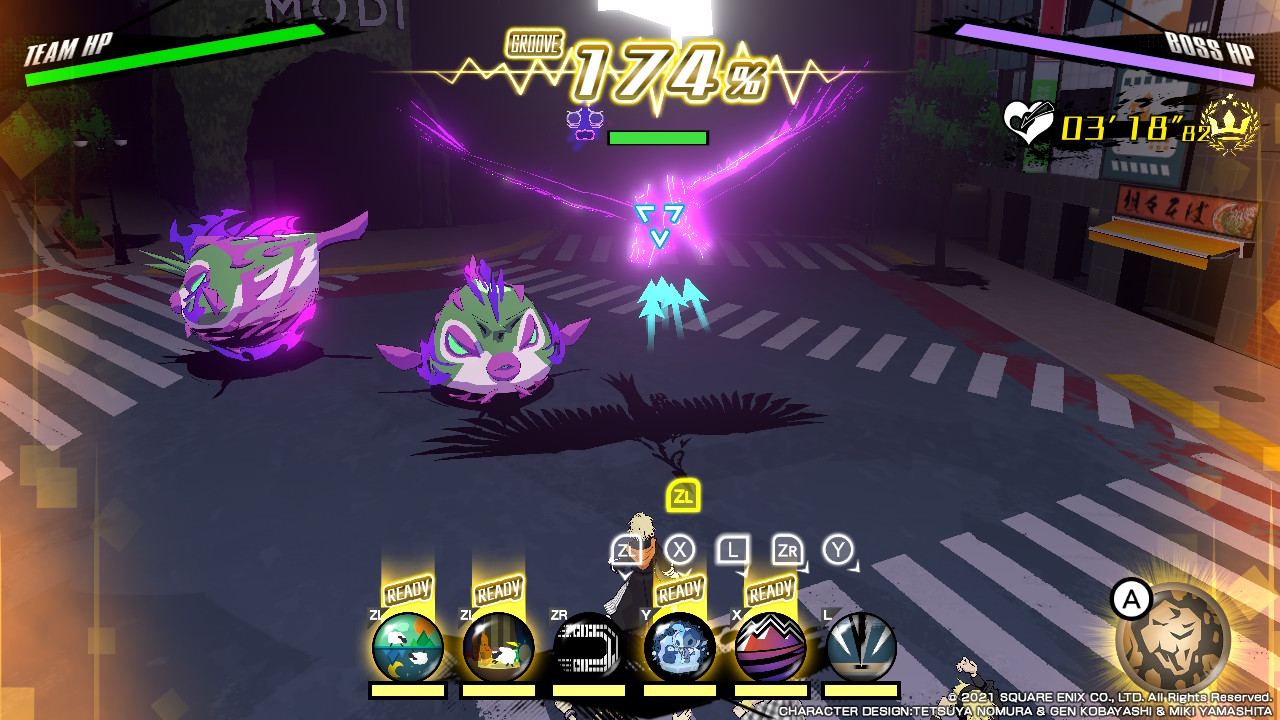 Since this boss battle takes place during a Dive Battle, it's best to defeat the purple Emotion Noise first, since it can get in the way of you locking on to and avoiding the Pufferfish. Note that you're also only given 3 minutes to finish the Dive Battle.

In order for us to make the best articles possible, share your corrections, opinions, and thoughts about 「How to Beat Emo Puffer (Boss) | Boss Fight Guide | NEO: The World Ends with You (NEO TWEWY)」 with us!