How to Beat Mr. Mew | Boss Fight Guide | NEO: The World Ends with You (NEO TWEWY) 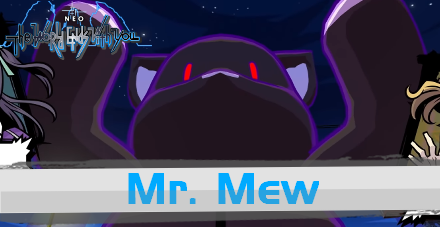 This is a guide to beating Mr. Mew in NEO: The World Ends with You (NEO TWEWY). Learn about Mr. Mew's attack patterns, weaknesses, and tips and strategies for defeating them.

The small Mr. Mews are what populate most of the battlefield and they perform a simple tackle surrounded by red energy. 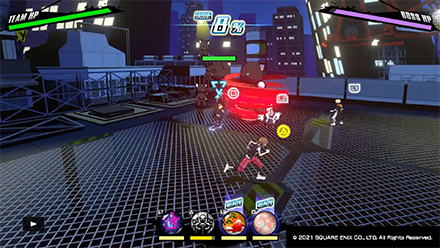 The big Mr. Mews on the ground can turn into red twisters and go at your team. Be sure to avoid this or knock them backwards.

The big Mr. Mews can also jump and body slam onto the players. A red light flashes from them when they're about to perform a body slam. 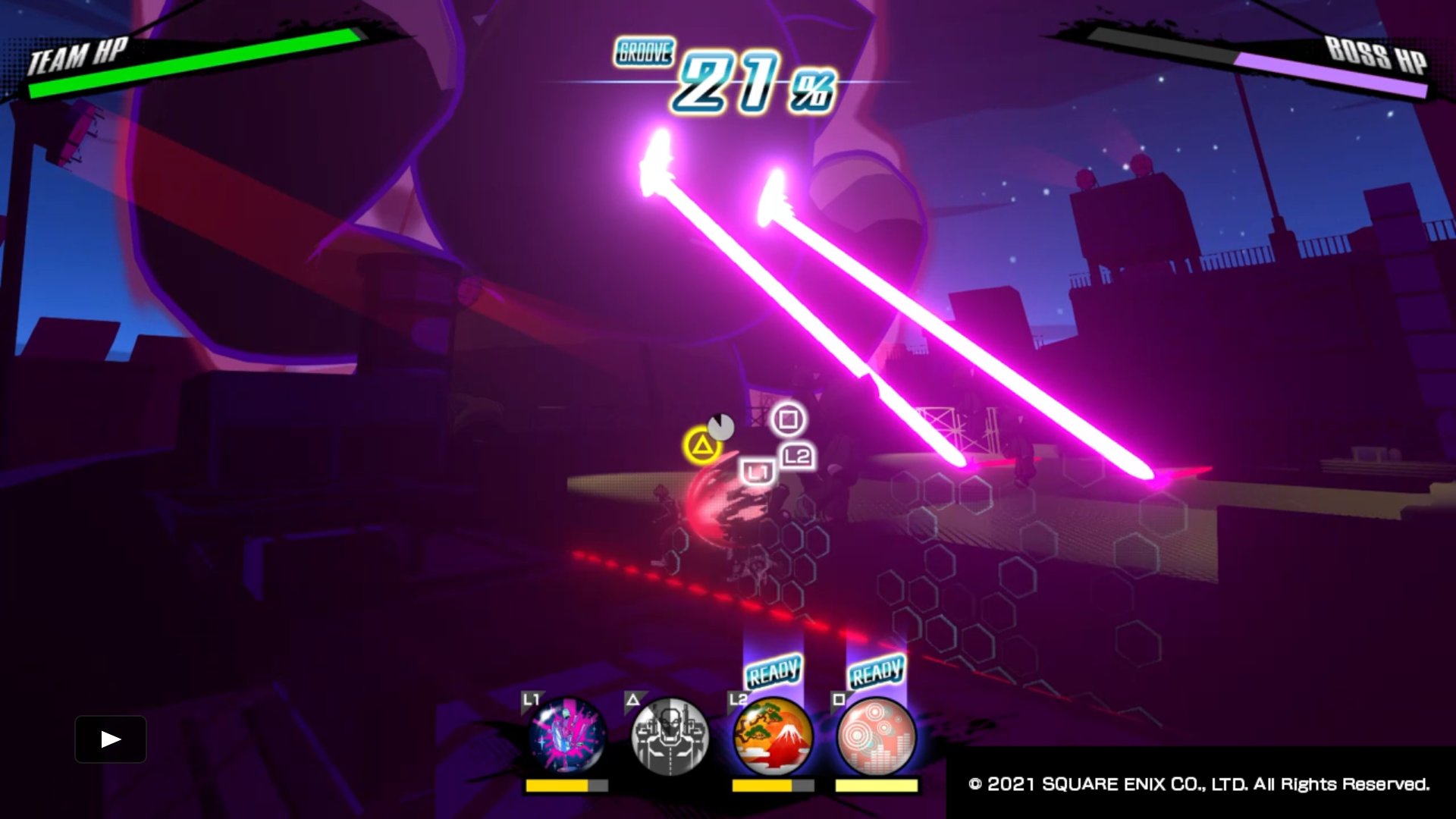 After losing half its HP, the biggest Mr. Mew shoots laserbeams from its eyes and marks a path on the ground below. The path that it marked then explodes shortly after the lasers stop. 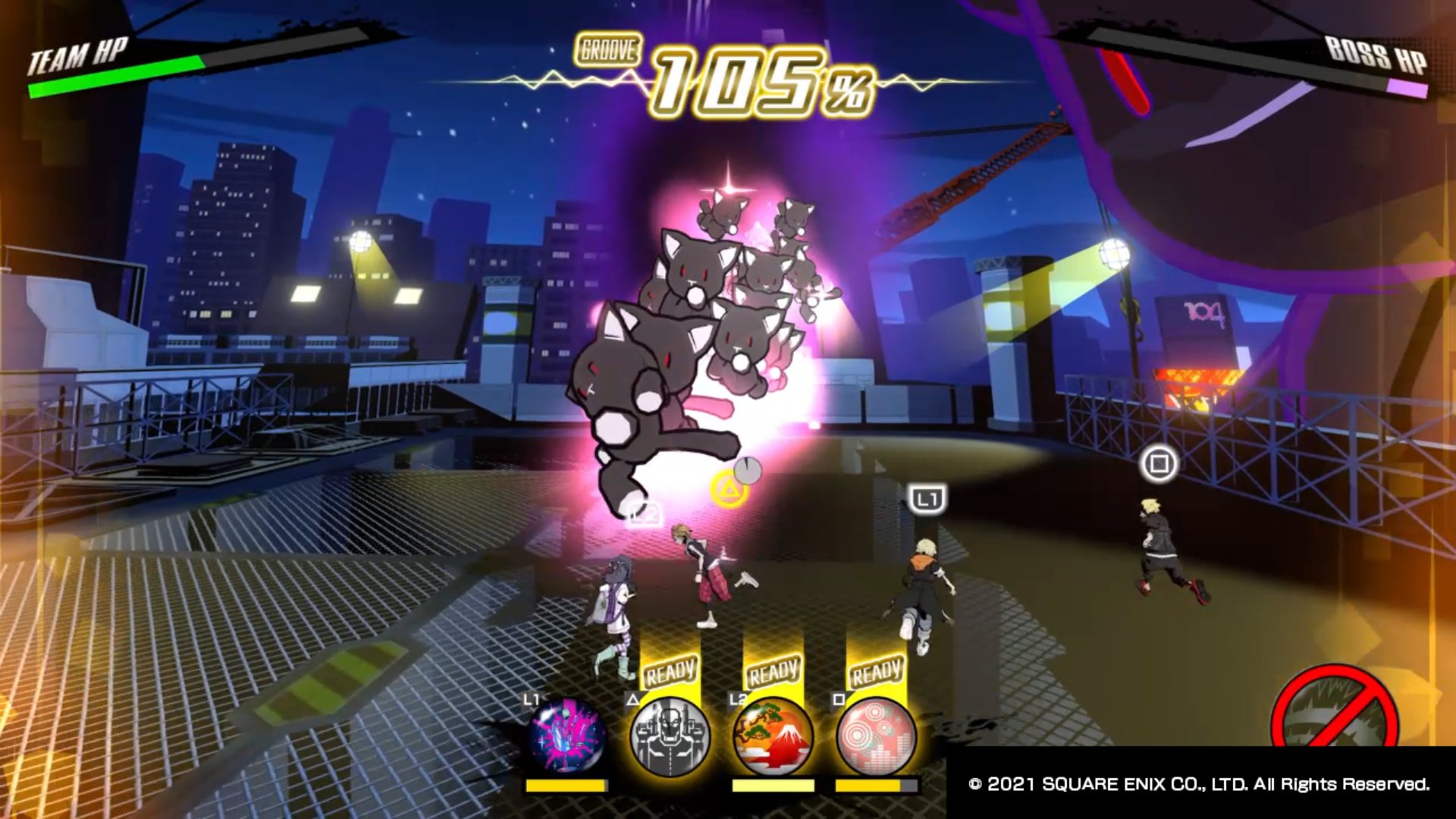 When the Mr. Mews on the ground all disappear, a portal will appear and all of them will come flowing out of it. They will start directly in front of you then follow you diagonally across the stage.

Mr. Mew has an Affinity Weakness to Light Pins, so it would be very useful to have one of those, as it would quicken the length of the battle and incrementally let you regain HP. It's recommended to use Topo the Ingenious for its range and speed.

For support pins, equip a strong Pin that directly strikes at an enemy. You can use these to deal more damage on the larger and largest Mr. Mews. Gust of Gorgeous works because it also covers a decent range.

A lot of the small Mr. Mews spawn in the battle, but they're quick to defeat. Defeat them first using quick, Rapid-tap attacks, so the battle doesn't become overwhelming. Defeating them does reduce the overall Boss HP.

While you're fighting the small Mr. Mews, make sure to keep an eye on when your heavy attack Pins are ready. Use these on the bigger Mr. Mews, since they have bulkier HP but are lesser in number.

In order for us to make the best articles possible, share your corrections, opinions, and thoughts about 「How to Beat Mr. Mew | Boss Fight Guide | NEO: The World Ends with You (NEO TWEWY)」 with us!