How to Beat Plague Nemopilema | Boss Fight Guide | NEO: The World Ends with You (NEO TWEWY) 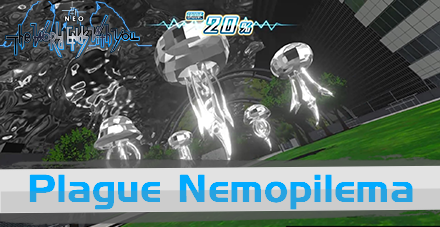 This is a guide to beating Plague Nemopilema in NEO: The World Ends with You (NEO TWEWY). Learn about Plague Nemopilema's attack patterns, weaknesses, and tips and strategies for defeating them. 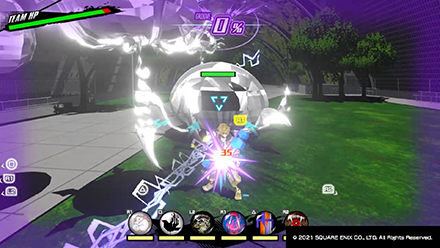 Plague Nemopilema, along with its smaller clones, can make an electric trip wire.

Getting caught in it will damage your team's HP and deplete your groove quickly. Plague Nemopilema and its clones will get rid of the electric trip wire after a few seconds. 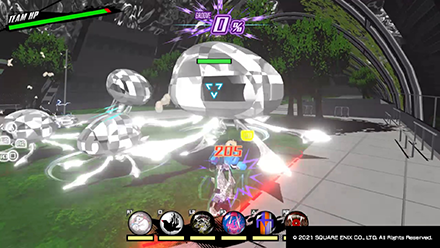 Plague Nemopilema and its clones can do a spin attack that damages anything nearby. Just like electric trip wire, this ability can also deplete your groove in a matter of seconds. 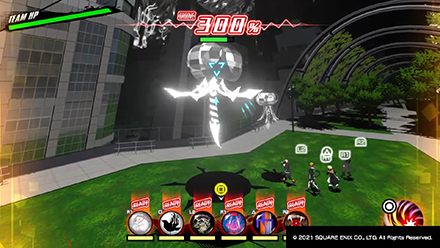 Lastly, Plague Nemopilema can create smaller clones of itself. These clones cannot make other clones but they can do a spin attack and electric trip wire.

Plague Nemopilema is weak to fire so it's better to equip pins with this affinity.

All Burned Out is a great contender for this fight because it can deal lots of damage to Plague Nemopilema. It is also available pretty early in the game.

Fire in the Belly, on the other hand, can deal continuous damage to multiple enemies at the same time. This is very helpful when you're dealing with Plague Nemopilema's clones.

Plague Nemopilema's clones can be a handful if there are too many of them. With this in mind, it's much better to take down Plague Nemopilema first to make sure that it can't clone itself anymore.

Plague Nemopilema can counter your melee pins with a spin attack so it's much better to fight it from a distance. This doesn't mean that you shouldn't use melee pins though. They're still very useful. Just be cautious when using them.

Register as a member and get all the information you want. (It's free!)
Login
Opinions about an article or post go here.
Opinions about an article or post
We at Game8 thank you for your support.
In order for us to make the best articles possible, share your corrections, opinions, and thoughts about "How to Beat Plague Nemopilema | Boss Fight Guide" with us!
When reporting a problem, please be as specific as possible in providing details such as what conditions the problem occurred under and what kind of effects it had.