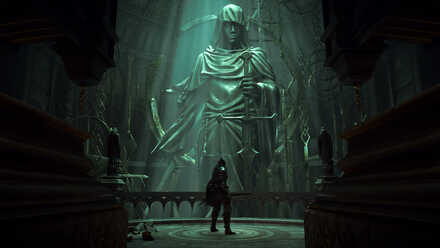 This is a guide on Characters and Merchants found in the Demon's Souls Remake for PS5. Read on to know more about these characters where can they be found in the game, and what items they can sell you!

This is a list of all the characters found in the game. Interacting with them can change the course of your game. You can even kill some of these characters for some drops or as part of a quest.

Merchants sell a variety of items and will relocate when the major demon in the stage you found them in is defeated. Some of the items they sell are limited in quantity and will only reset after a new game cycle.

Attacking merchants makes them hostile to you and will remain that way for the rest of the game cycle. Killing them shifts the Character Tendency to Black. Merchants respawn and return to their normal behavior at the beginning of a new game cycle.

One of the first blacksmith you encounter and will offer some items including some weapons and ammunitions.

Note that Patches, The Hyena is the only source of unlimited Heavy Arrows. Killing him when you use bows a lot may not be the best strategy.

The Dregling Merchant moves to the next stage upon killing the major demons in 1-1 and 1-2.

She will trade items with you but only with very specific items. Drop the items near her and once she takes it, go back to the Nexus and return to the same spot to find the item she traded for the item you dropped.

all items have a Limit of 1

※1Only sold while in Soul Form ※2 Limited to 3

What is World Tendency and Character Tendency?

Do Not Attack NPCs

If you attack an NPC, they will be in hostile mode and will attack you. Be careful because you will not be able to talk to them or access their services.

Offer Souls to the Goddess Statue If An NPC Is Hostile 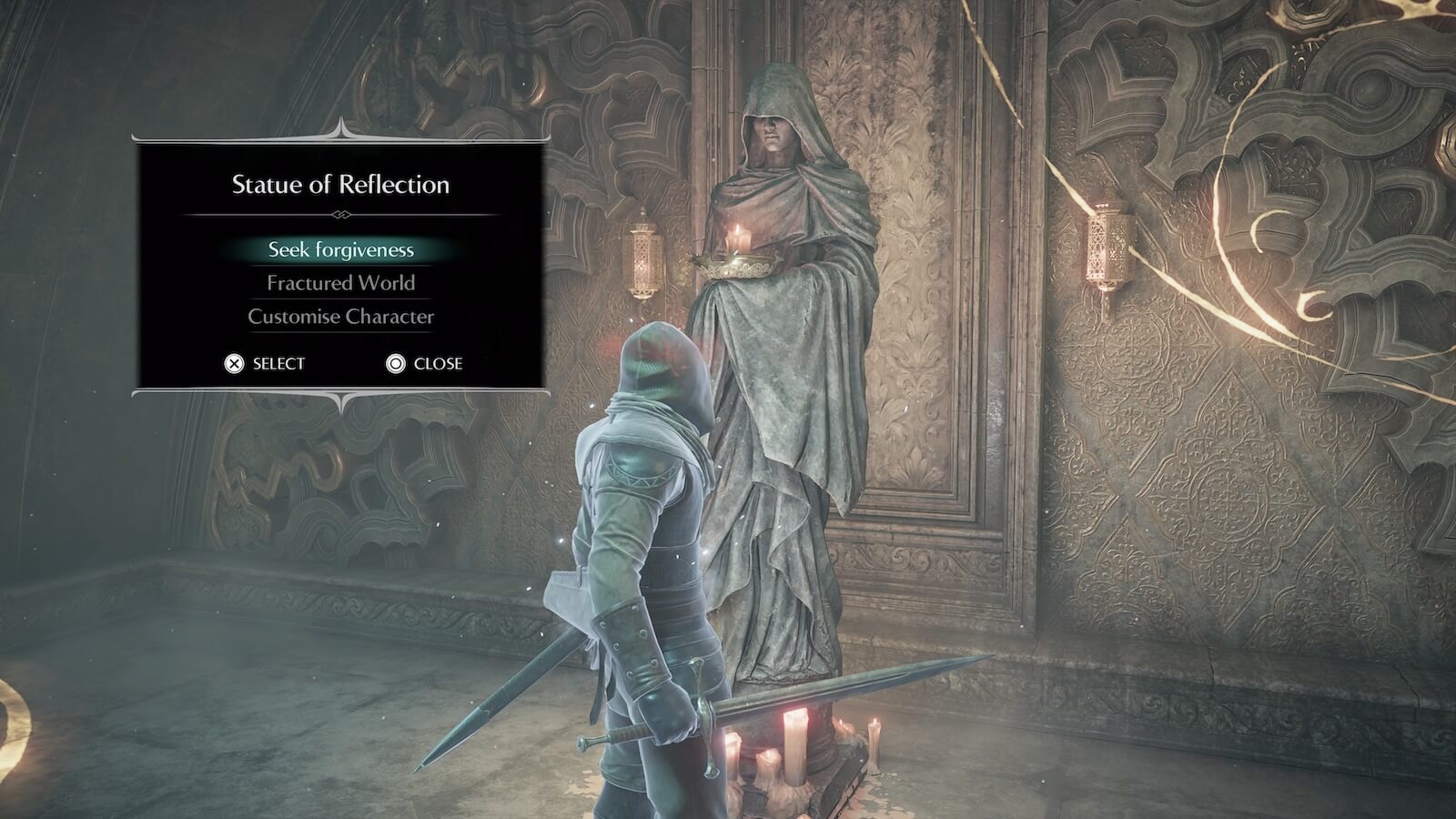 If an NPC is hostile towards you, offer 25,000 souls to the Goddess Statue in the Nexus and the hostility of NPCs will be removed. You can also unlock other new features such as re-customizing your character's appearance.

In order for us to make the best articles possible, share your corrections, opinions, and thoughts about 「List of Characters and Merchants | Demon's Souls PS5」 with us!