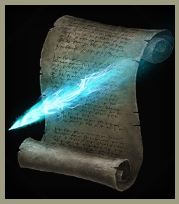 Check here for our list of the best spells in Demon's Souls for the PS5. If you are looking for the best spells, how to use them, and how to obtain them, read on!

Pierce through your Enemies

Soul Ray is a great upgrade to Soul Arrow. It deals more damage and also goes through enemies, allowing you to hit multiple targets at once. When running a Magic build, its piercing effect helps prevent getting overrun in areas with many enemies.
Soul Ray Effects and How to Get 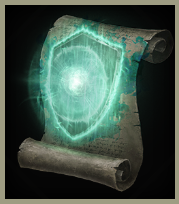 Warding is a fantastic defense spell that can be obtained quite early in the game. Warding provides a massive 70% resistance to all physical attacks. This spell can allow builds to focus on high offense and not worry about blocking.

Use in the Right Situations

While Warding is a great spell to have in your arsenal, timing is important. Warding takes up 2 spell slots and costs 50 MP to use, so it should be used sparingly. Also, it does not provide any defense against Magic or Fire attacks. Warding cannot be stacked with other spells such as Water Veil. Therefore, only use Warding when taking on physical attackers.
Warding Effects and How to Get 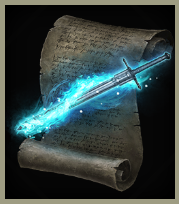 The Powerful Weapon of Light

Light Weapon is a must for Magic builds. It greatly enchants weapons with Magic attack and also scales with Magic. In a Magic build with low Strength and Dexterity stats, this spell can make even weaker weapons viable. Keep in mind that Light Weapon takes up 2 spell slots and only lasts for 60 seconds.
Light Weapon Effects and How to Get 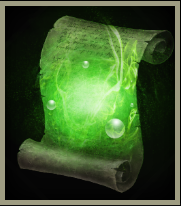 A Deadly Method to Chip Down Enemies

Poison Cloud is a very nifty spell. When applied, it drains the opponent's health of 5 HP every second for a total of 905 damage. It works on many bosses, including Phalanx, Tower Knight, Red Dragon, Old King Doran, False King, Flamelurker, Maneater, Garl Vinland, and Old Hero. It also works on the very tough Black Phantoms that can be found in Pure Black World Tendencies. Using Poison Cloud and running away is especially recommended for taking out Old King Doran.
Poison Cloud Effects and How to Get 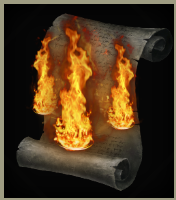 Firestorm is the spell that all Magic builds should aim to obtain. It is the most powerful AoE attack in the game and can deal devastating damage to those caught in its flames. When combined with damage-boosting rings like Ring of Magical Sharpness and Clever Rat's Ring, the damage can easily one-shot most enemies in the game.

While its damage is undeniable, one downside to Firestorm is its unpredictability. Every time it is cast, the pillars of flames will appear at random, making it impossible to aim. Also, the pillars stay relatively close to the caster, meaning you must perform the spell at close range. However, for bosses with larges bodies, they are sure to get hit multiple times and receive massive damage.

Firestorm Effects and How to Get 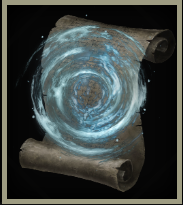 Water Veil will come in handy when dealing with fire attacks. The spell will reduce all fire attacks by 45% and can also be used with the Flame Resistance Ring. It will particularly be useful in the boss fights in Stonefang Tunnel against the Armor Spider, Flamelurker, and Dragon God since they all use fire attacks.

Water Veil Effects and How to Get 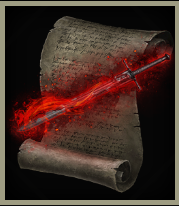 The Cursed Weapon spell drains 1% of your HP per second while giving your weapon a 50% attack buff. The HP drain can be countered by using Regeneration. The buff in attack can make cutting through enemies a piece of cake. This is also a useful spell for PVP battles. However, if you are not running a regenerative-build of any kind, keep in mind the constant lowering of HP.

Curse Weapon Effects and How to Get

In order for us to make the best articles possible, share your corrections, opinions, and thoughts about 「Best Magic Spells | Demon's Souls PS5」 with us!