How to Beat the Maneaters | Demon's Souls PS5 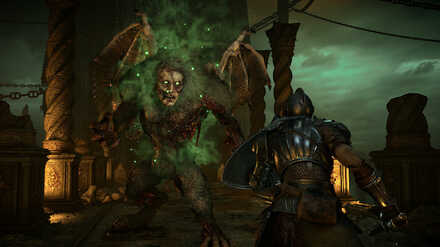 This is a guide on how you can beat the Maneater boss in the Demon's Souls Remake for the Playstation 5. Read on to learn strategies, drops, and stats about the Maneater.

Once Maneater's HP Falls To 30% or After Over a Minute has Passed, a Second One will Appear

Once Maneater's HP falls below 30% or after a minute has passed, a second one will appear. Fighting once the second one appears will become considerably more difficult.

Strong Attacks on Land and in the Air 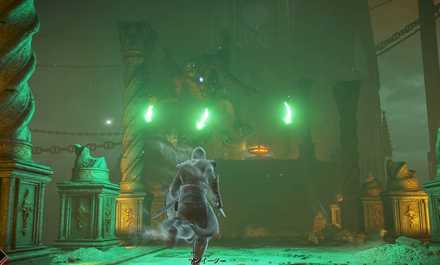 It has strong physical attacks it uses on the ground as well as a powerful soul arrow attack that can be used in the air.

How to Beat the Maneater

Fight in the Center Area 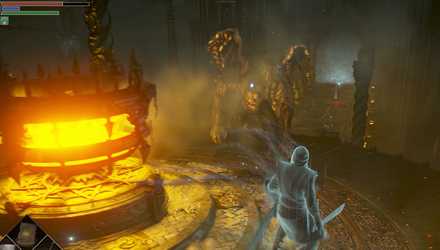 The area is very narrow and is quite easy to fall off of, especially when fighting. The Maneater can also blow the player back with one of it's attacks, so be sure to fight in the slighter wider area located in the middle.

Be Careful of Falling to Death from a Charge Attack

If you get hit by a charge attack, you will be blown back. It is best to avoid the attack entirely, but also be sure to have a building located behind you to act as protection if blown back.

Prevent It from Buffing Itself by Cutting Off Its Tail 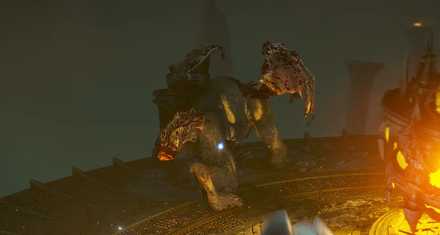 The Maneater buffs itself with its snake tail during the fight. Cut off its tail or stagger it to prevent it from buffing. The tail can also be locked-on to, so aim for it early on.

After entering the fog, immediately head to the ledge with a dead body on the right. Once there, the Maneater will stay in aggro for a while (and possibly even hit you when it flies). It will lose interest after awhile then it will stand on its starting spot.

Once its attention is no longer on you, you can either use Poison Cloud to poison it for a slow kill or snipe it. Sniping the Maneater will cause it to aggro you again but it won't be able to reach you, it'll then head on the upper platform then stand there, from there, you can snipe it twice before it attempts to chase you again.

Post (0 Comments)
Opinions about an article or post go here.
Opinions about an article or post
We at Game8 thank you for your support.
In order for us to make the best articles possible, share your corrections, opinions, and thoughts about "How to Beat the Maneaters" with us!
When reporting a problem, please be as specific as possible in providing details such as what conditions the problem occurred under and what kind of effects it had.