How to Beat the Old Monk | Demon's Souls PS5 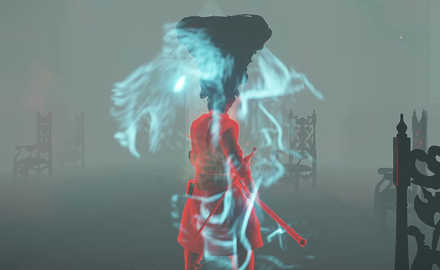 This is a guide on how you can beat the Old Monk boss in the Demon's Souls Remake for the Playstation 5. Read on to learn strategies, drops, and stats about the Old Monk.

Just like PVP, when online, this becomes a battle against another player. That being said, there is no particular strategy for an online opponent as the level of difficulty will vary based on your opponent.

How to Beat the Old Monk

When Online, Prepare for PVP 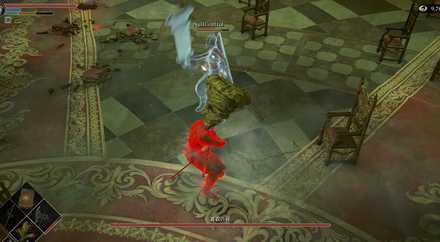 When challenging this boss while online, you will need to prepare to face another player. However, each person's playstyle and build will be different, so it will be difficult to prepare a strategy against your opponent.

Do not Turn your Back to your Opponent 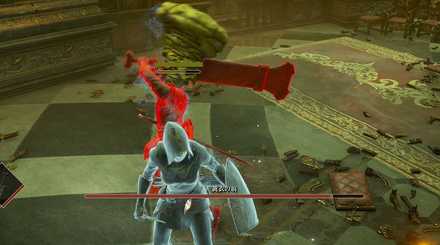 Be careful to not turn your back to your opponent. If you get backstabbed, you will receive a massive amount of damage.

Get Ready to Parry after your Opponent Rolls! 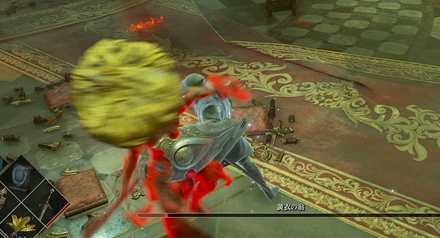 Many players try to attack after performing a roll. Therefore, time your opponent's attack after they roll and parry them. However, a person who is used to PVP combat may know to avoid this pattern. Be careful not to become predictable.

Don't Give Your Opponent An Opening 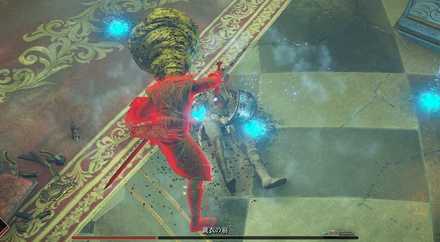 Just because your opponent isn't attacking you, doesn't mean you have to keep going on the offensive. This gives your opponent an opening against you by parrying your attacks. It is recommended to use light weapons that can swing fast to avoid getting parried.

Attack without Locking-on if Possible

Fighting without locking-on will make it easier to maneuver around to your opponent's back as well as roll in any direction freely. However, it can be difficult to try and switch to locked-on play during battle, so only perform this after getting used to the playstyle.

Summon a Blue Phantom and Overwhelm Him

When you cannot seem to win no matter what strategy you try, you can also try summoning a blue phantom to help take him down. Doing this will make the boss much easier to defeat, so it may lower the satisfaction of defeating him yourself.

When Offline, Throw Many Weapons

When taking on the Old Monk while offline, throw many weapons at him. Throwing daggers will continuously stun-lock him, allowing you to perform regular attacks.

In order for us to make the best articles possible, share your corrections, opinions, and thoughts about 「How to Beat the Old Monk | Demon's Souls PS5」 with us!