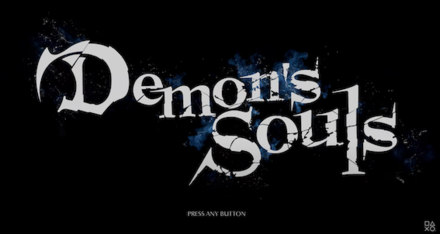 This will cover all the information announced for Demon's Souls during the most recent State of Play announcement. 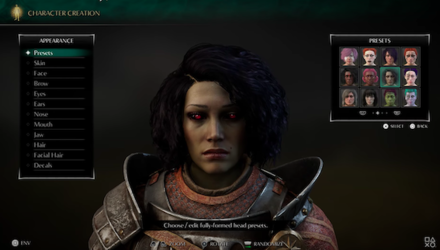 Character customization will allow players to choose from thousands of different combinations to create their own unique character. Facial structure, hair type, skin color, and decals are just some of the many options that will be available. 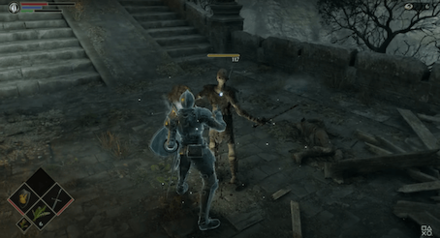 While the Demon's Souls remake boasts impressive graphical improvements and new features, the original gameplay code has been preserved to give players the feel of the original Demon's Souls. This means basics like the timing of attacks, enemy AI, and rolling speeds will feel the same for veterans of the series.

The mechanics will be the same, but the visuals will be ramped up. All weapons in the game have received new animations that give each one a more unique feel. 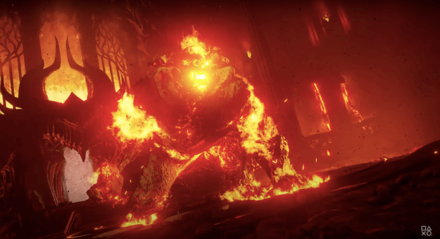 Demon's Souls will feature two graphical modes that can be toggled between. Cinematic mode will focus on fluidity and features a 4K visual experience that will run at 30fps. Performance mode also has 4K visuals, but at 60fps that will draw out every detail the game has to offer. 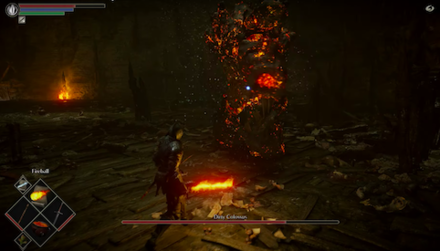 Thousands of new sound effects have been added to the game to go with the Playstation 5's 3D audio. Not only have new sounds been added, but the original soundtrack by Shunsuke Kida has been rearranged and reorchestrated for the PS5.

Post (0 Comments)
Opinions about an article or post go here.
Opinions about an article or post
We at Game8 thank you for your support.
In order for us to make the best articles possible, share your corrections, opinions, and thoughts about "New and Returning Features" with us!
When reporting a problem, please be as specific as possible in providing details such as what conditions the problem occurred under and what kind of effects it had.