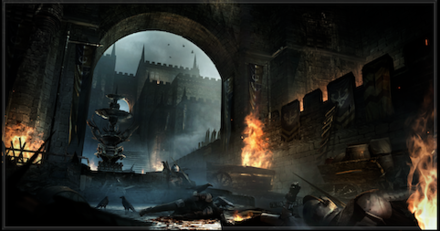 This is the story walkthrough for 1-3: Tower Knight Archstone in the Demon's Souls Remake (DS) for PS5. Keep reading for maps, tips on how to complete this stage, a list of NPCs, and items that can be found!

To access Boletarian Palace 1-3, you'll need to have slain at least one Archdemon (one of the last bosses of the other Archstones) 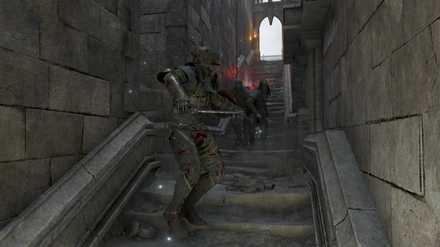 The Assassins will often be encountered on areas you will be at a disadvantage. They can lie in ambush in narrow paths or can also come swooping from above. Always be on the lookout for them and dispatch them ASAP. 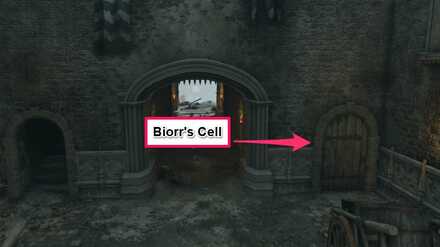 Biorr's Cell is located at the area where you fought the Tower Knight. There's a Fat Minister inside so prepare for a fight. 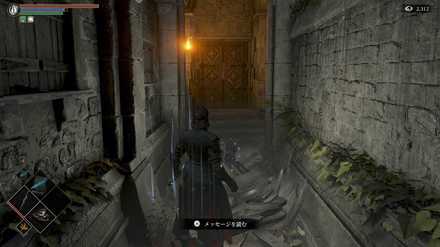 Before proceeding to this step, make sure that you have obtained the Bloody Iron Key and the Official's Cap. If any of the two are missing, it will be impossible to save Yuria.

How to Beat the Penetrator

The three NPCs (two if you failed to save Ostrava in area 1-1 or 1-2) all require saving. Biorr in particular will aid you in your fight against the Penetrator so it's good to make sure you save him if you're having trouble with the fight. 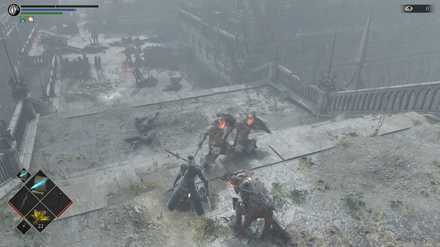 There are several Red Knights in the area, they unleash a flurry of heavy attacks so guarding with small shields isn't recommended. Wait for their 4 flurry attack to gain a free backstab or use a Soul Remains to distract them while you can go for the kill.

Like the ledge that leads to Ostrava in part 1-1, there are several ledges you can hop to gain access to new areas, like hopping on one area to be able to get a shortcut to the second Fat Official. Use the camera to angle downwards; if there are platforms or lootable bodies, the ledge is most likely climbable.

Sprint Through Enemies or Use Soul Remains 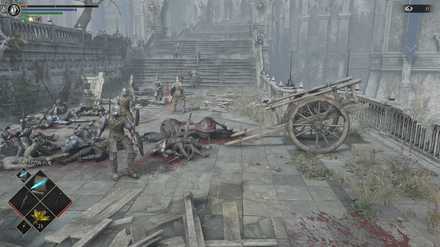 Sometimes, it is better to just skip through the enemies in order to proceed. Equipping the Thief's Ring can also reduce the enemy's aggro range. If still insufficient, you can also distract the enemies with Soul Remains.

Biorr Of the Twin Fangs

You can rescue him by using the Iron Ring of Keys on the locked door from where you fought the Tower Knight. You can also obtain the Bloody Key from the Fat Official that's guarding Biorr's cell which you can use to access the tower where Yuria is locked in.

Where to Find Yuria, the Witch

You will find Ostrava, once again, in need of dire help. He'll be trapped fighting 2 red eye knights and one undead knight while trapped with the gate that the fat minister has used to bar your path. Quickly open it when you reach the Fat Official on the other side to save Ostrava.

In order for us to make the best articles possible, share your corrections, opinions, and thoughts about 「1-3: Tower Knight Archstone Story Walkthrough and Map | Demon's Souls PS5」 with us!