This is a summary of the changes and new elements that were added in Demon's Soul Remake. Read on to learn more about the differences between the PS3 and PS5 versions of Demon's Souls.

Changes and New Additions in the Remake 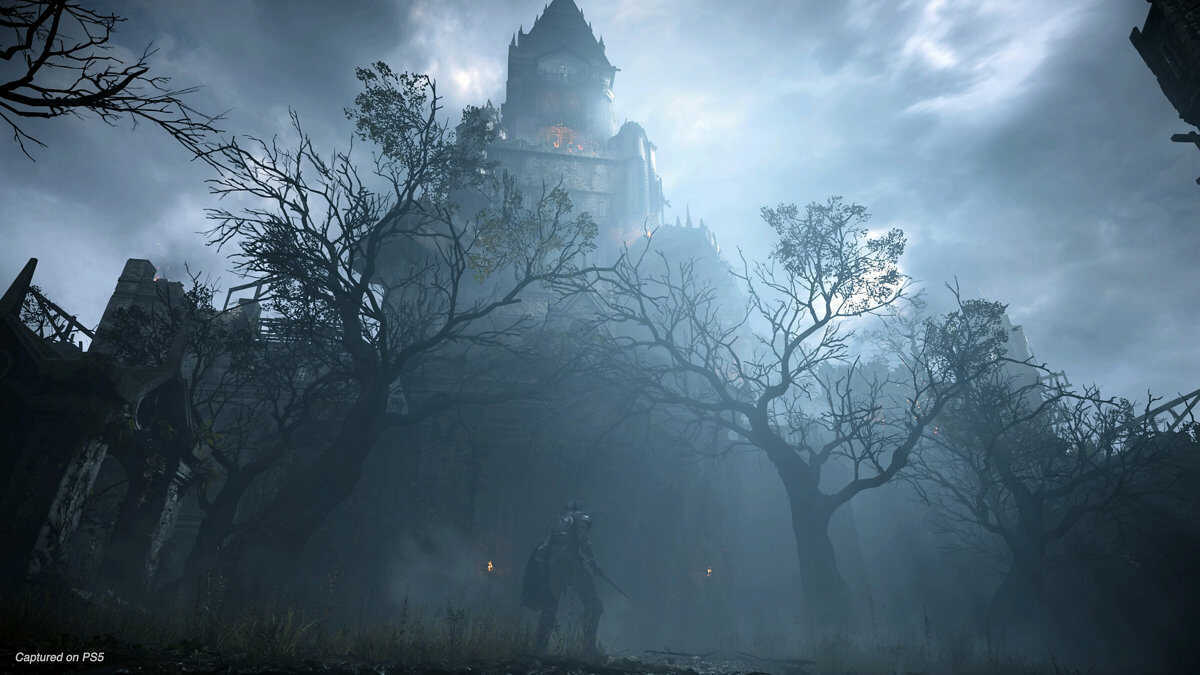 As it is a full remake, the graphics have been completely redesigned. You will be impressed by how much of the original game has been reproduced with impeccable modern graphics.

Character customization has also been improved

On the other hand, the UI is simpler

For better or for worse, the UI has been kept simple. The iconic YOU DIED screen even uses a much more simple font as well.

Demon's Souls Remake has two graphics modes: Cinematic Mode, which lets you play the game in 4K resolution at 30 FPS, while Performance Mode focuses on keeping a stable 60 FPS. 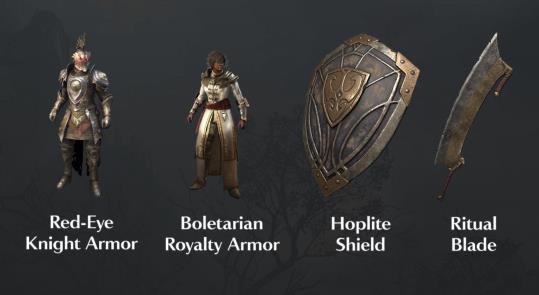 New items such as weapons and armor have been added to the game, as well as new hidden items. It seems that these new items are placed in areas where there weren't previously items in the original.

Maximum Number of Held Recovery Items Has Been Decreased

According to one of the game's developers, the possession limit for recovery items such as New Moon Grass has been decreased to keep players from getting bogged down during PvP battles. 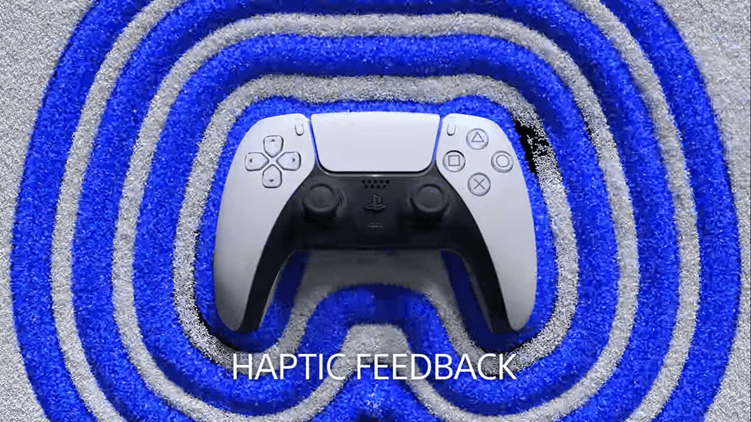 Demon's Souls Remake utilizes the haptic feedback function of the PS5's DualSense controller. The controller can simulate tension through vibrations, giving players a much more realistic experience when playing the game. For instance, hitting your opponent's shield with your sword will feel heavy on both of your hands. 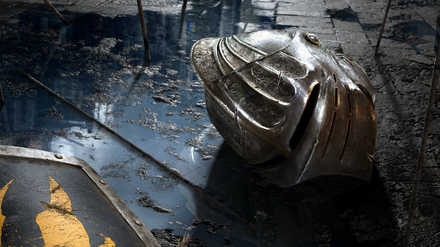 Players online can either join in with other players to work together and defeat daemons or intrude other player's games as a hostile.

Up to six players can play together

It is now possible to play multiplayer with up to six people. You can also add friends to play against each other or team up against demons.

The server search and password settings function seen in prior Souls games have also been implemented. This makes it much easier to play with your friends and play co-op and PvP with other people.

Possibility of a Battle Arena

As of now, the remake doesn't have a PvP-specific map such as the Arena in the Dark Souls series, but it seems that the developers are planning to implement a battle arena soon if the fans demand it.

You can now also take pictures of your favorites scenes while showing off your weapons and armor with the new Photo Mode. This mode contains all the features you've come to expect from an in-game camera. You can add filters to your photos, make you character pose, and even take a selfie. A first for a Souls game, the Photo Mode actually lets you pause the game completely when taking pictures. 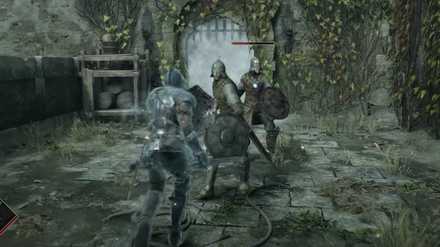 The enemy animations bave been completely redone, but the attack behavior and AI seem to use the same code as the PS3 version. This allows you to enjoy the combat with the same feeling as before. 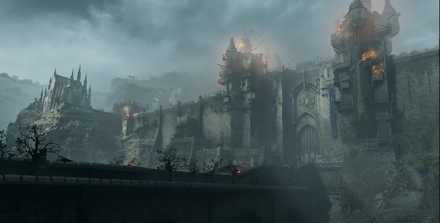 The map structure of each area remains the same, but you can now view the world with the latest graphics.