Where to Find Patches, the Hyena | Demon's Souls PS5 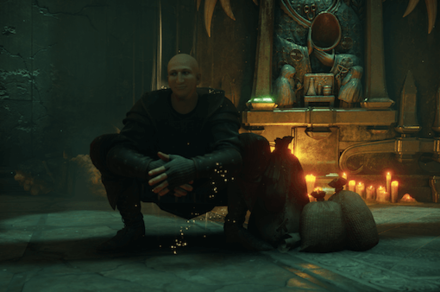 This guide will show you how to find Patches, the Hyena in Demon's Souls Remake. Read on to learn more about his purpose in the game.

Patches will try and trick you on multiple occasions, but ultimately he sells many things cheaper than anywhere else.

He is also one of the targets Mephistopheles will ask you to assassinate, and you can kill him very early on but be warned - he is the only merchant that sells Heavy Arrows. When killed, he drops the Thief's Ring. 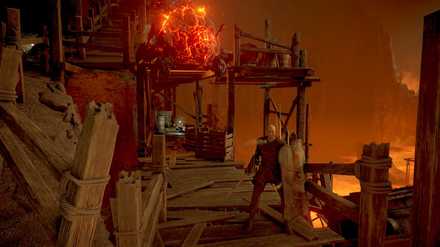 You can find Patches, the Hyena in Stonefang Tunnel 2-2 in the area with Bearbugs.

Patches can also be found in Shrine of Storms 4-2. In the area with the first Grim Reaper, follow the shining rocks through a doorway where he’ll be waiting.

When you meet Patches in Stonefang Tunnel, he will tell you to get a treasure underneath a large Bearbug. If you kill the Bearbug then talk to Patches, he will travel to the Nexus where you will be able to purchase items from him. 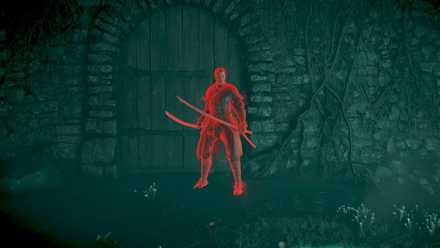 If you meet Patches in Shrine of Storms, he will ask you to look into the pit next to him. He will then kick you into the pit where you will have to fight a Black Phantom. If you defeat the Black Phantom then talk to Patches, he will appear in the Nexus to sell you items.

You can also encounter Saint Urbain at the bottom of the pit. Open his door after defeating the Black Phantom and talk to him.

Where to Find Saint Urbain

As mentioned above, Patches will appear in the Nexus after encountering him in either world event. He can sell you items, as well as rare ones so think twice if you plan on killing him as revenge.

Register as a member and get all the information you want. (It's free!)
Login
Opinions about an article or post go here.
Opinions about an article or post
We at Game8 thank you for your support.
In order for us to make the best articles possible, share your corrections, opinions, and thoughts about "Where to Find Patches, the Hyena" with us!
When reporting a problem, please be as specific as possible in providing details such as what conditions the problem occurred under and what kind of effects it had.