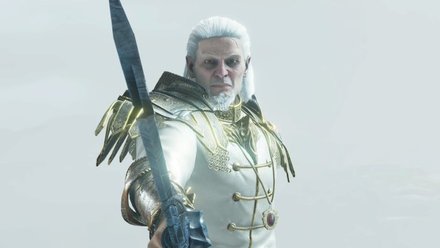 How to Beat the Old King Allant

Dodge All of His Attacks! Do Not Try to Block 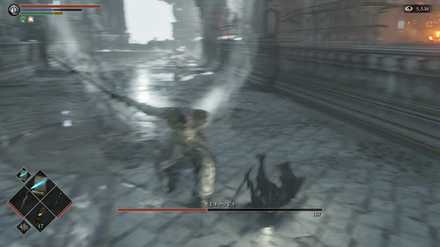 Dodge all of Old King Allant's attacks by rolling. If you try to block with a shield, there is a possibility of your block being broken and taking the next attack head-on.

Attack when He Stabs His Sword into the Gound 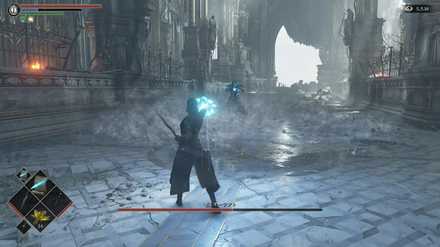 When Old King Allant stabs his sword into the ground, he will begin preparing for his large AOE attack. While he readies his attack, he will be vulnerable, so use this chance to attack him.

When Not Attacking, Keep Your Distance 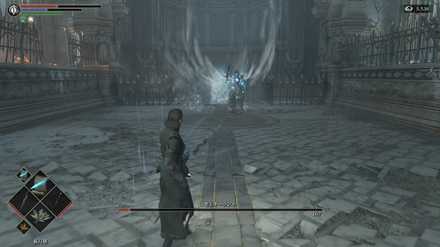 When not attacking, be sure to keep your distance. Bait him to use his AOE attack by staying at a range just outside of his melee attacks.

Avoid His Grab Attack at All Costs 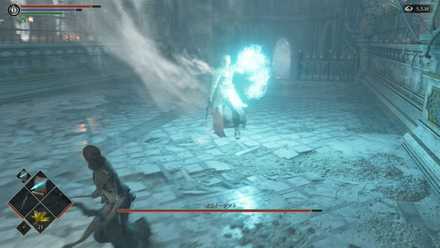 When his hand not holding the sword begins to glow, he will begin preparing for his grab attack, Soulsucker. This attack not only deals a massive amount of damage but also lowers your soul level by one if hit. Be sure to avoid it at all costs.

In order for us to make the best articles possible, share your corrections, opinions, and thoughts about 「How to Beat Old King Allant | Demon's Souls PS5」 with us!