How to Beat the Flamelurker | Demon's Souls PS5 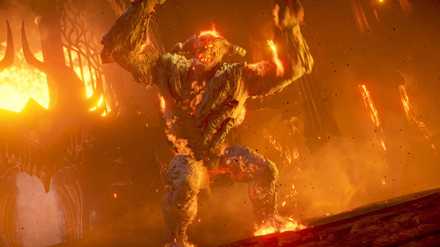 This is a guide on how you can beat the Flamelurker boss in the Demon's Souls Remake for the Playstation 5. Read on to learn strategies, drops, and stats about the Flamelurker.

How to Beat the Flamelurker 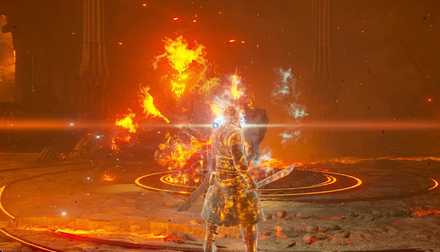 Since the Flamelurker attacks aggressively, using a bow or any Catalyst weapons can make the fight easier due to their long distance reach. 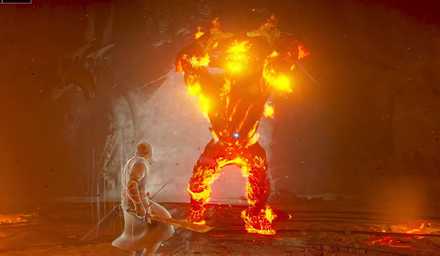 For the First 50% of Its Health, Attack After the Explosion!

For the first 50% of its health, attack during the opening after it explodes. However, if you do not attack from the front, its flames can slowly chip away at your HP.

For the Last 50% of Its Health, Attack After Dodging Its Jump!

For attacks after it has reached less than 50% health, attack during the opening after its jump attack. If you roll forward when it jumps, you will be right behind the Flamelurker when it lands.

If you are taking many hits and dying, try increasing your fire resistance by equipping a ring or using the spell Water Veil.

In order for us to make the best articles possible, share your corrections, opinions, and thoughts about 「How to Beat the Flamelurker | Demon's Souls PS5」 with us!