What Does Tension Do? | Xenoblade Chronicles Definitive Edition

This is a guide to Tension in Xenoblade Chronicles: Definitive Edition (XC1) for the Nintendo Switch. Here we will explain what tension does, the effect it has in battle, and how to increase or decrease tension. 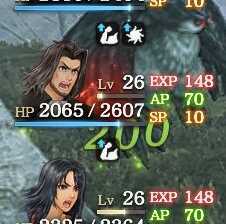 What Does Tension Do?

The higher the tension of your characters, the more damage and critical strikes that character can do. With a high tension, the Party Gauge will fill quicker, and you will have a higher chance of triggering a Chain Link during a Chain Attack. The opposite is true if your character has low tension.

Essentially, having a high tension in battle means that your party will fight better than if it were low, so you want to make sure it always stays at its highest.

Drops When Party Members Are Compromised

Tension drops when a character receives a debuff, an enemy lands a critical hit on them, they miss an attack, or another party member is KO'd. A change in tension is often accompanied by a change in battle music.

How to Increase Tension

Use Burst and Battle Start Affinity 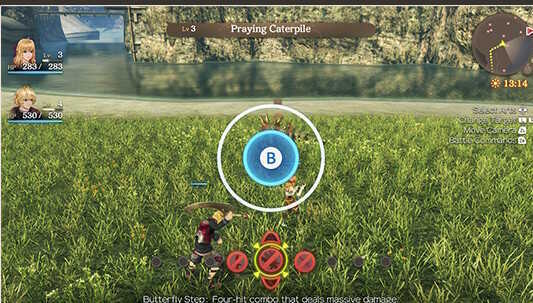 When allies get discouraged (this usually happens if they get incapacitated) you can walk near them and press the B button to encourage them. This will raise their low tension level.

Use Arts That Raise Tension

Most characters have a move that will allow them to raise tension, or prevent it from being lowered. This includes Heal Bullet, Hero Time, and Double Wind.

Additionally, using any Art will reward a small amount Tension to the character.

When Shulk gets a vision, there will be a limited amount of time to counter the enemy Art. If you are able to smash the tag, via dazzing the foe, defeating them, or using a Monado Art to counter, tension will rise.

Use a Chain Attack

Initiating a Chain Attack is another way to raise the party's tension. If your Party Gauge is full, unleashing a Chain Attack will raise your party's morale and inflict massive damage, drastically changing the outcome.

In order for us to make the best articles possible, share your corrections, opinions, and thoughts about 「What Does Tension Do? | Xenoblade Chronicles Definitive Edition」 with us!