This is a guide on how to change the weather in Xenoblade Chronicles: Definitive Edition (XC1). Trying to trigger a specific type of weather to spawn a unique monster? Keep reading to find out how and what different weather phenomenon are in the game!

How to Change the Weather

While some games may have a forecast of the weather, Xenoblade Chronicles unfortunately does not. There are two ways to change the weather, but no way to pick a specific type, so you'll be left at the whims of the RNG gods.

While not exactly time efficient, the weather will change naturally as you play, so you may get lucky with that Thunderstorm when hunting White Eduardo on the Gaar Plains. 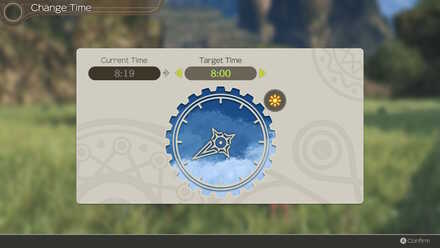 The most time efficient, but still entirely random, changing the time has a chance at changing the weather as well. All you have to do is go into the menu and set the time to whatever it's set on and the weather will reset, giving you a chance at what you're looking for. Repeat this as many times as you need to until the weather changes.

Certain enemies, like the above mentioned White Eduardo, will appear or not appear based on the current weather. Below are our currently confirmed weather types. 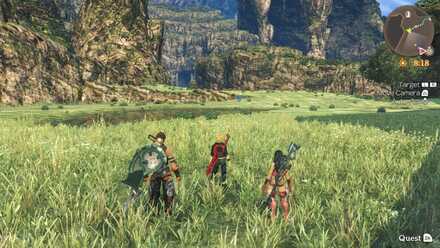 The most common, clear weather is when it's sunny out and nothing else. Most average enemies will spawn during this time, making it the most convenient when doing monster quests. 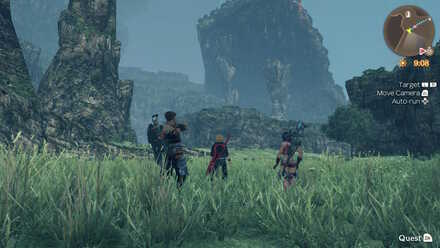 When it's raining certain enemies will come out, while others (like fireflies at night) will go away. 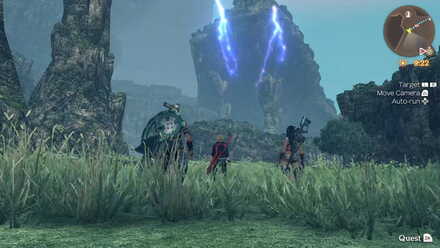 One of the less common weather types, Thunderstorms too can spawn certain enemies like White Eduardo. The rain during a thunderstorm is more intense and lightning will appear in the sky.

Specific to certain areas, fog limits how far you can see based on the intensity. Fog is exclusive to Satorl Marsh and also spawns and despawns a few specific enemies. 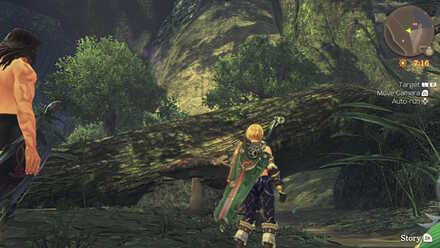 In Makna Forest there will sometimes be heat waves that distort the screen and change the atmosphere of the area. 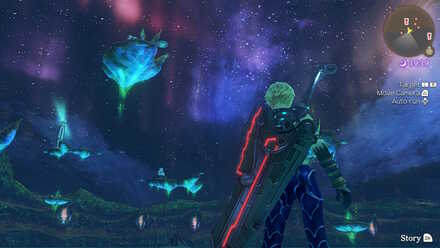 The Eryth Sea has a unique weather type where shooting stars will streak across the sky and disappear into the ground. 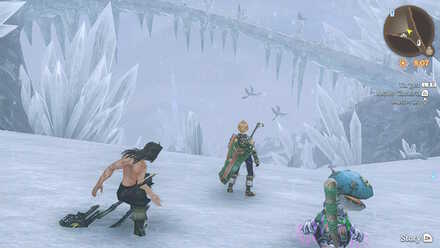 Snow and Blizzards are exclusive to Valak Mountain. The main difference is the intensity of the snow and that at night the crystals no longer shine during a blizzard.

See more comments (2 Comments)
Opinions about an article or post go here.
Opinions about an article or post
We at Game8 thank you for your support.
In order for us to make the best articles possible, share your corrections, opinions, and thoughts about "How to Change the Weather | List of Weather Types" with us!
When reporting a problem, please be as specific as possible in providing details such as what conditions the problem occurred under and what kind of effects it had.