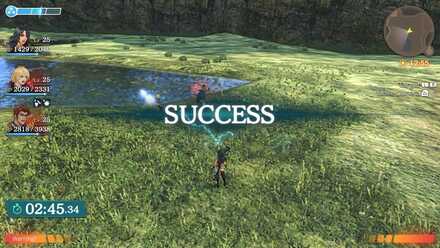 This is a guide to the Time Trial challenge Fair Game (Restricted) in Xenoblade Chronicles: Definitive Edition (XC1) for the Nintendo Switch. Read on to learn how to beat Fair Game, strategies to use, and how to get an S Ranking.

You can get an S rank by completing the challenge before the 3:20 mark. 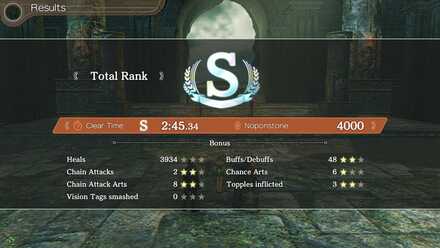 Proper Positioning and keeping an eye on your allies' HP is the key to getting an S rank for this challenge. Visions appear in slow motion, but the timer doesn't slow down apparently. Keep your Allies' HP above 50% at all times to improve your clear time. 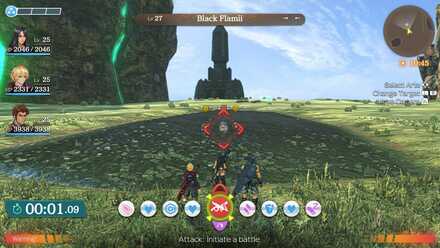 You'll want to let Shulk and Reyn enter the fray before making any actions. This is to prevent your aggro from rising, which will cause them to separate from each other, making your area attacks weaker. 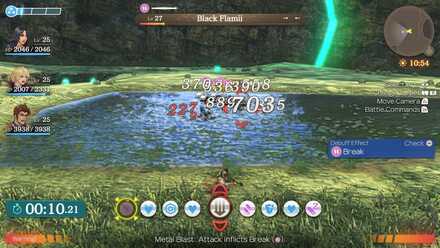 Position yourself in a way so that you can hit them all with Break Shot for maximum efficiency. Aside from that, just watch your allies' HP and heal anyone whose HP reaches 50% or lower. 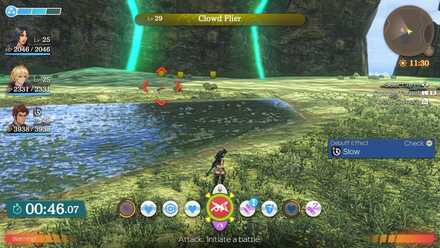 Start the battle and focus on healing your allies. Break Shot will likely be on cooldown, so it's best to just heal your allies. Use Cool Off if no ally needs healing, or only a single enemy remains so you can enter the next wave with 0 rifle heat. 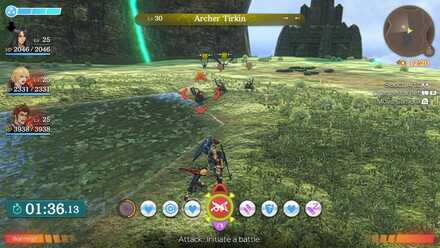 Start the battle, then use Break Shot at an angle where you can hit the majority of them. Follow it up with a Chain Attack using Break Shot, Stream Edge, and War Swing for maximum Area damage. Their HP should be around 50%, so eliminate them one by one to end the challenge.

Post (0 Comments)
Opinions about an article or post go here.
Opinions about an article or post
We at Game8 thank you for your support.
In order for us to make the best articles possible, share your corrections, opinions, and thoughts about "Fair Game Time Attack S Rank Guide (Restricted Mode)" with us!
When reporting a problem, please be as specific as possible in providing details such as what conditions the problem occurred under and what kind of effects it had.