This is a guide to end game leveling in Xenoblade Chronicles: Definitive Edition (XC1). Here we list the best leveling areas for level 70s, 80s, and 90s until you can reach the max levels!

Level 70 and Above Leveling Areas

The game presents a weird period where the enemies spikes in difficulty while eliminating a good leveling spot. The last area is also uncapable of bringing your party's levels above 80s. Here, we list all the best leveling areas according to your level. 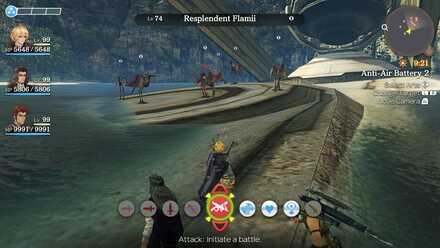 A well hidden area in the game. There is a high chance that people will complete the game without even discovering the existence of these enemies. They are the best source of EXP you can get before starting your grind to max level. 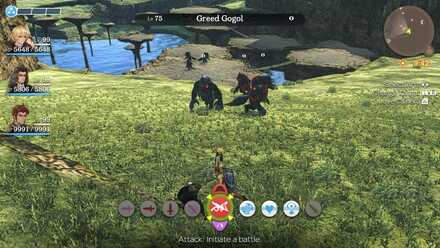 The next best leveling area. These massive beasts are a good source of EXP that can allow your party to reach level 80. By this point, completing the game becomes extremely easy. 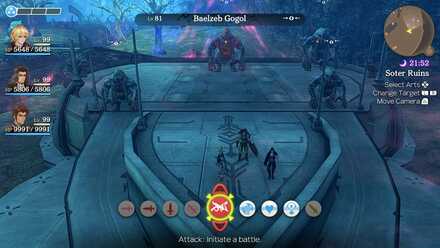 The next leveling area is another one where you will find a set of Gogols, but this time, they're located in Satorl Marsh. They are at a higher level than the Gogols from the Bionis' Leg. Another option is defeating the Ferrises and Quadwings located in the same area. They have a higher level than the Gogols, but they are scattered on the map, and it makes grinding more tedious. 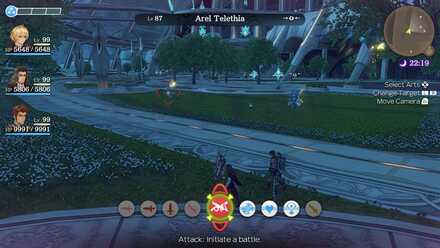 The next area is the home of the High Entia. After a story event, it becomes impossible to warp straight into Alcamoth, so you'll want to warp to the Entrance gate of Eryth Sea instead. There are variations of Telethia, with the weakest starting at level 87, and the strongest being in the low 90s. 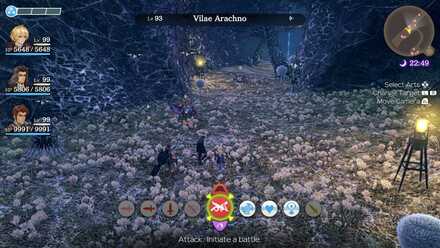 A once locked area. The deeper parts of Tephra Cave are home to some of the strongest monsters in the game. There are various arachnoids and bats at the low 90s, and some are even in the high 90s. 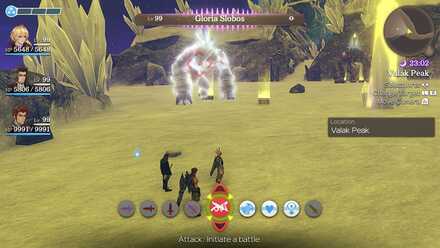 The last leveling area, which is enough to bring your levels to the level cap. These slobos have spike abilities, so equipping Spike Defence Gems is a must before tackling this area.

In order for us to make the best articles possible, share your corrections, opinions, and thoughts about 「Best Leveling Areas Post 70 | Xenoblade Chronicles Definitive Edition」 with us!