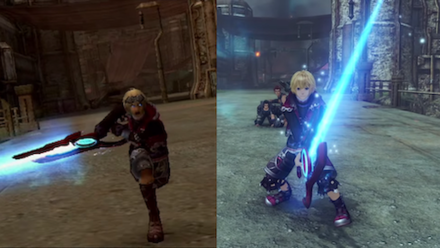 Xenoblade Chronicles Definitive Edition for the Nintendo Switch features new content and improvements that were not included in previous versions. This page will explain all new features found in the Xenoblade Chronicles remake, including the epilogue chapter: Future Connected.

Xenoblade Chronicle: Definitive Edition uses completely remade graphics. Fans of the original Xenoblade for the Wii will immediately welcome the enhanced HD graphics and beautiful scenery this game holds. The photo above shows the original game graphics (Left) compared to the remake (Right). 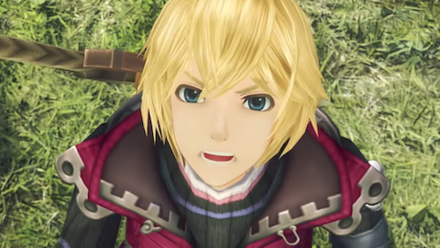 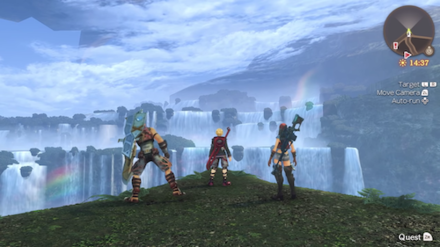 This game's Menu Screen and Battle HUB have been totally revamped. The layout is smooth and more accessible than ever.

These changes extend to the other menus as well, including the equipment screen, which is much more carefully designed and easy to sort through, and the Side Quest screens, which give a neater layout and keep track of your current progress on the mission. 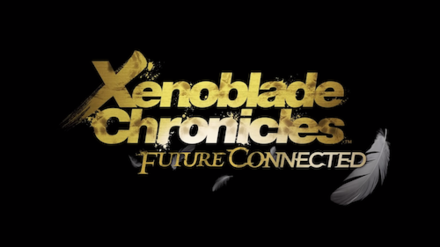 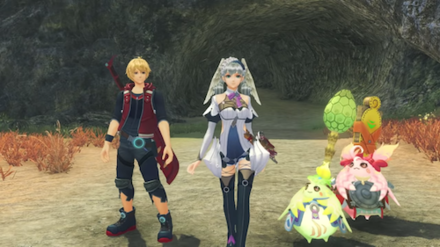 While not much is known about this epilogue, we do know that Shulk and Melia will team up with two new Nopon allies. Together, the group will embark on a quest to find the Imperial Capital, located on the Bionis' Shoulder. For fans who just couldn't get enough of the original, this extra story segment will provide even more reasons to replay this remade title.

Re-recorded OST that can be swapped for the original 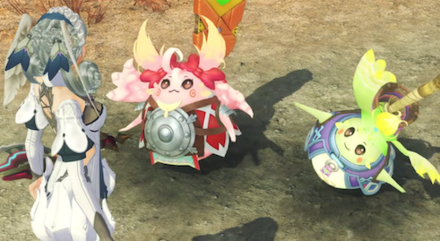 Xenoblade Chronicles: Definitive Edition uses brand new recordings of much of the OST. On top of this, a tweet from Nintendo of America on May 2, 2020 revealed that the game will allow you to use both the original and remastered version of the Xenoblade Chronicles soundtrack. While playing, you will be allowed to switch between both versions, so you can compare old with new and see which you like better!

Register as a member and get all the information you want. (It's free!)
Login
Opinions about an article or post go here.
Opinions about an article or post
We at Game8 thank you for your support.
In order for us to make the best articles possible, share your corrections, opinions, and thoughts about "What's New? New Features Revealed in the Nintendo Direct" with us!
When reporting a problem, please be as specific as possible in providing details such as what conditions the problem occurred under and what kind of effects it had.